Thalapathy Vijay’s ‘Varisu’ is hot in the trade ever since it was announced as ‘Thalapathy 66’. It has been reported that the storyline will be a different one from his recent films and will have more family oriented elements. The three different types of posters that were released on Vijay’s birthday have further raised the expectations among fans. It is now reported that Thaman the music director of ‘Varisu’ has decided to remix Vijay’s super hit song “All Thotta Bhoopathi” from ‘Youth’ released in 2002. It is said that the song will be placed in a crucial portion in the film and it will delight Vijay fans much like how it did twenty years back. Mani Sharma who scored the music ‘Youth’ is the mentor of Thaman and sources say that he will also be honoring him through the remix. 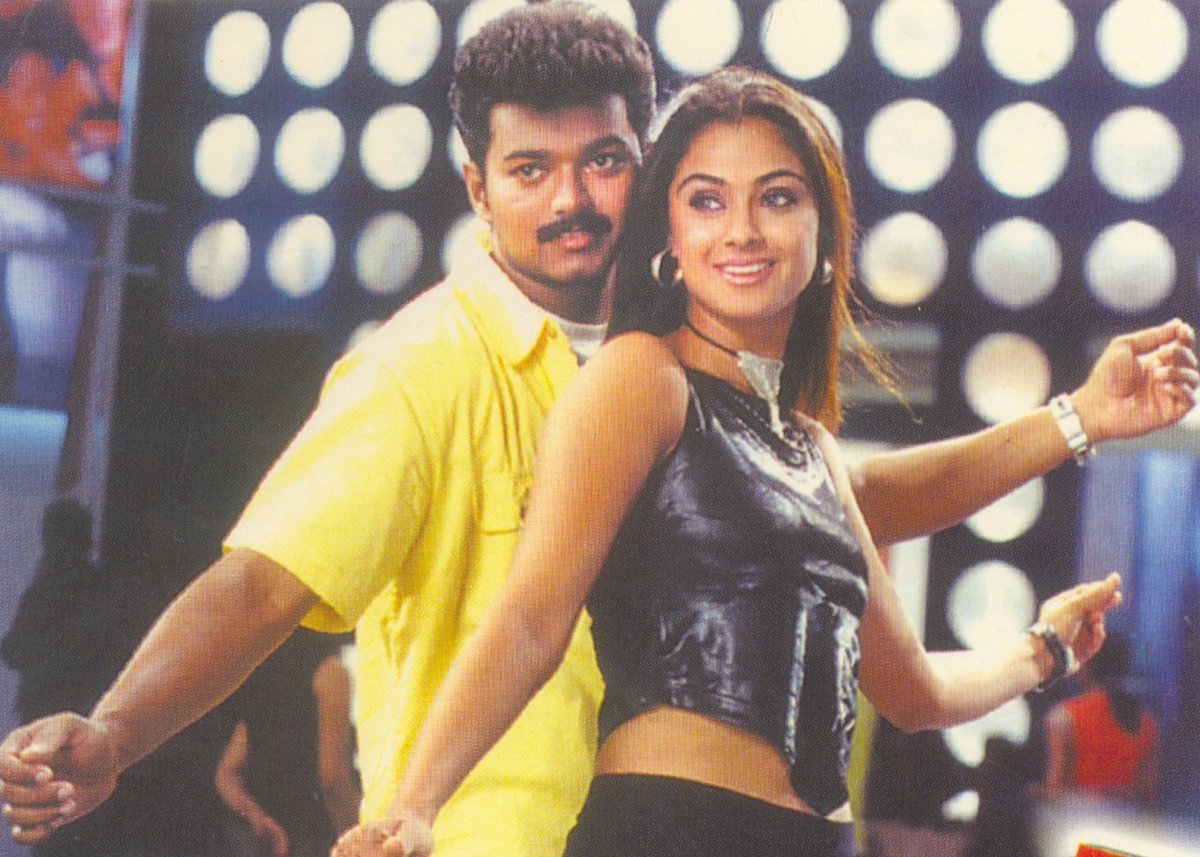