The Kashmir Files is all set to release in Isreal on 28th April 2022. Producer & CBO – Zee studios, Shariq Patel says, “ We are very happy with the kind of respect we have received for The Kashmir Files. Creating a demand for the film was our focus all along & releasing in non-traditional markets like Israel, is the testimony to this fact.” 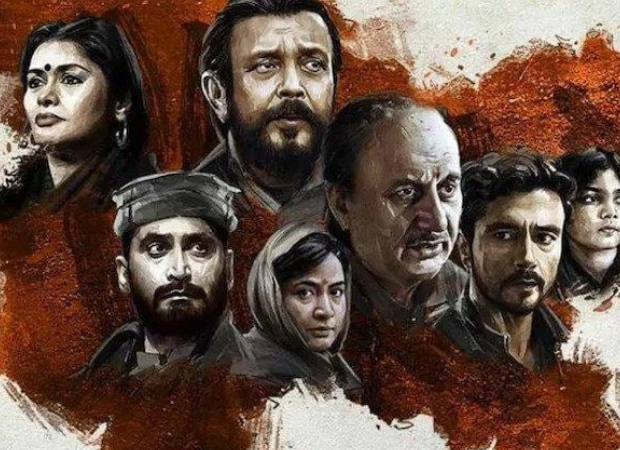 Vivek Agnihotri’s The Kashmir Files to release in Israel on April 28, 2022

Speaking about the film, the lead actor Anupam Kher in a video says, “Shalom and Namaste to my friends in Israel. As you know our film The Kashmir Files is releasing in your country. It’s a very important film of our time. It’s about the genocide of Kashmiri Hindus from Kashmir in 1990. And the world has given its love to the film and has helped us to heal to some extent. And now in Israel as the file was released, I request you to watch the film in the theatre and give it all the love. It is directed by Vivek Agnihotri!”

ALSO READ: Vivek Agnihotri’s The Kashmir Files to stream on ZEE5 from May 13