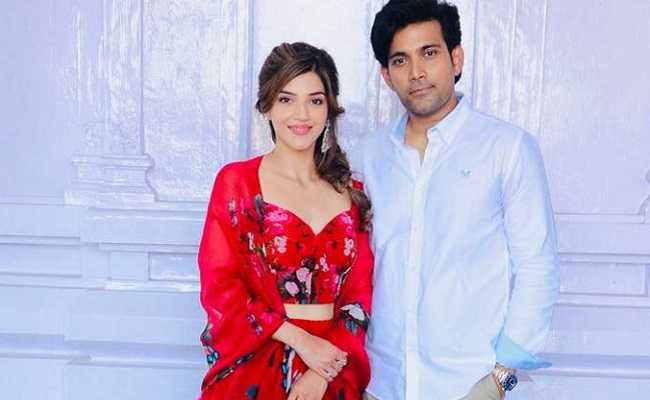 Mehreen Pirzada’s charm and unique script selection never fail to impress. When the character is at her best, she jumps right into the project and gives it her all.

She is currently playing the female lead in a psychological thriller opposite to Vikranth, who is making his debut as a Hero.

Titled as ‘Spark’, Vikrant makes his debut as a hero with this action thriller. He is a successful Businessman, who is entering into cinema with a passion and has huge plans on filmmaking.

A sensational music director will provide the music. The first schedule of this action thriller will take place in Hyderabad, followed by other schedules in beautiful locations.