Lovebirds Vicky Kaushal and Katrina Kaif left everyone surprised when they tied the knot in 2021. The newlyweds, who are yet to celebrate their six months of marriage, have been quite active on social media, sharing glimpses of their post marital bliss. However, the two have rarely spoken about each other to the media. In one such rare occasion, Vicky Kaushal opened up about his personal life to Hello Magazine, in which he also spoke about his wife Katrina and life after marriage. 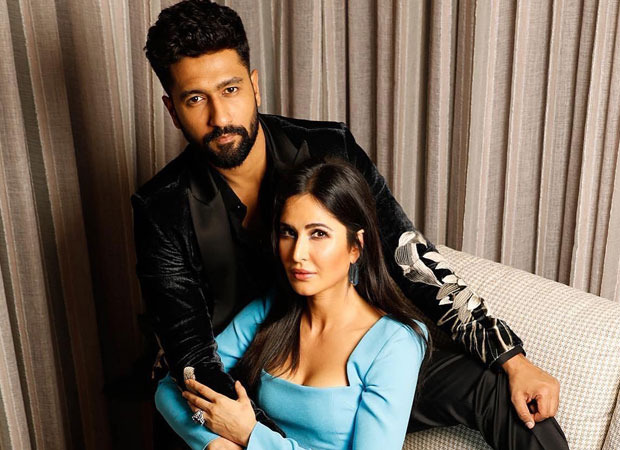 Vicky Kaushal opens up about his wife Katrina Kaif, calls her a great influence in his life

Speaking to the magazine, Vicky Kaushal explained that Katrina Kaif has been a great influence on his life. He also expressed his gratitude about having found such a great life partner. He described her as extremely wise, intelligent and compassionate person and how he always learns something more from her every day. He also added that he is thankful on the personal front as his family is safe and sound despite the pandemic. On the professional side, he is happy to have resumed shooting.

Vicky Kaushal and Katrina Kaif tied the knot in Rajasthan on December 9, 2021. The couple had a rather lavish Bollywood style wedding amidst close friends and family. Since the time, they have been quite active on social media where they not just share photos but also comment on each other’s posts.

When it comes to work, Katrina Kaif has quite a bit of films in her kitty, which includes Merry Christmas with Vijay Sethupati, Tiger 3 with Salman Khan, Phone Bhoot with Siddhant Chaturvedi among others. On the other hand, Vicky Kaushal has wrapped up the schedule of the Triptii Dimri and Ammy Virk starrer that is yet to be titled. The actor has Sam Bahadur, Govinda Mera Naam and the Sara Ali Khan starrer rom-com in the pipeline.