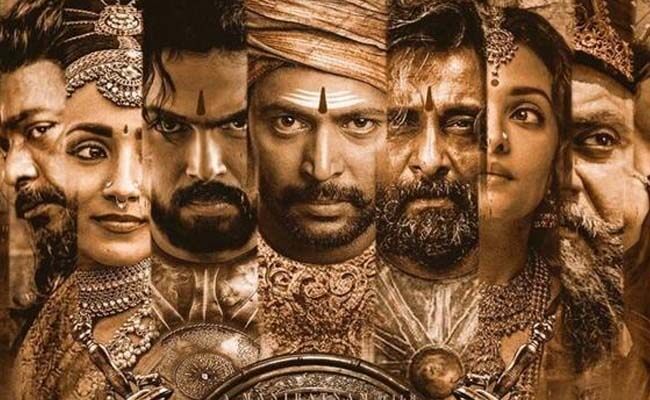 Mani Ratnam’s much-hyped film, PS1, has created a new record at the USA box office. The Tamilians owned up Ponniyan Selvan as their pride.

The film depicts the culture and history of Tamilnadu’s great kings. Hence, Tamilians in the USA turned up at the theaters in large numbers.

No other Tamil film has collected $1 million each on premiere shows and first day consecutively. It is a new record for a Tamil movie in the USA.

However, the record for Day 1+premiere total gross together still goes to Rajinikanth’s Kabali, which collected nearly $2.7 million.

On the other hand, Hrithik Roshan’s “Vikram Vedha” has failed to attract audiences in the USA. It collected just $250k.