It’s like a parallel universe where everything is familiar but just slightly askew. The only person who survives the name game is Rabindranath Tagore because you just do not mess with god. Ray is the next closest thing to god in Bengali culture. But in his 101st year, Bengalis are running out of ways to commemorate the great man.

Just the other day I came across an entire feature on how Ray loved a light mutton curry. I admit I did click on it as a result of which I now get news about a Kolkata restaurant paying a culinary tribute to the man with a Manikdar Rajbhoj (or Manik-da’s Royal Feast). It includes many Bengali standards like kosha mutton, prawn malai curry and mishti doi. Perhaps adding Ray’s name to them makes classics more classic. There are Ray-themed restaurants and cafés, blouses, kurtas, even a table runner depicting all his films. The government has promised an  Apur Sansar theme park. 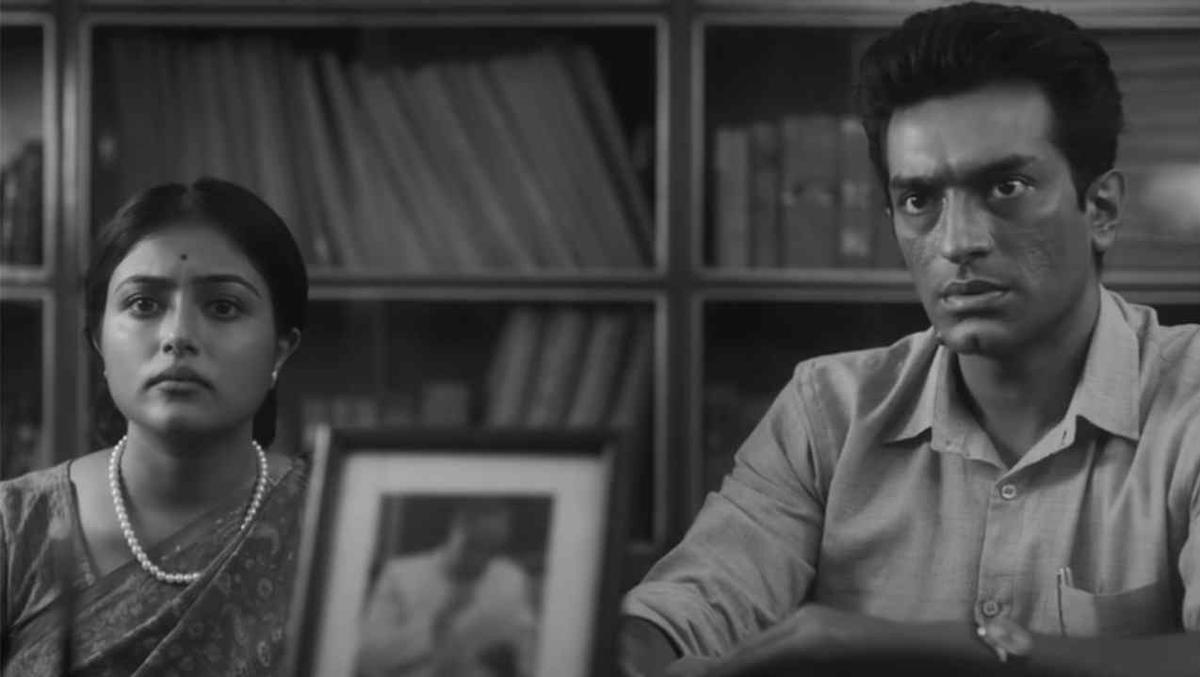 Of course there is love. Ray fans design menus with Machlibaba sandwich (a nod to his film  Jai Baba Felunath) or serve his beloved beckty meuniere. It’s an all-you-can-eat-nostalgia buffet and there is nothing wrong with that. I just crave something with more fibre as well.

Aparajito could have been that film. By choosing not to call its hero Satyajit Ray, the filmmaker had the licence to tell the story about a possessed neophyte filmmaker who was Ray, but not Ray, one who dreamed big and struggled against all odds to make the kind of film only he believed in. But  Aparajito hews so lovingly close to the original story, outlined in books like Ray’s own  My Years With Apu, it is sapped of any dramatic tension because as soon as any problem is identified the solution is quickly offered. Even when he quits his job to become a filmmaker, his mother needs barely 30 seconds to be reassured that he will be a world-famous filmmaker one day and the audience beams fondly with the benefit of 20/20 hindsight.

Jeetu Kamal, the actor playing Ray, has become a sensation for pulling off the man’s look and mannerisms. The lady next to me at the screening turned to her companion at some point and said, “ Chehara-ta puro Satyajit Ray (The look is fully Satyajit Ray).” That becomes the litmus test of such tributes. Why re-imagine the man’s work when the audience is more interested in how well you can photocopy his look? Admittedly  Aparajito does an excellent job trying to get the look and feel of the period right. Even veteran filmmaker Shyam Benegal has praised that. 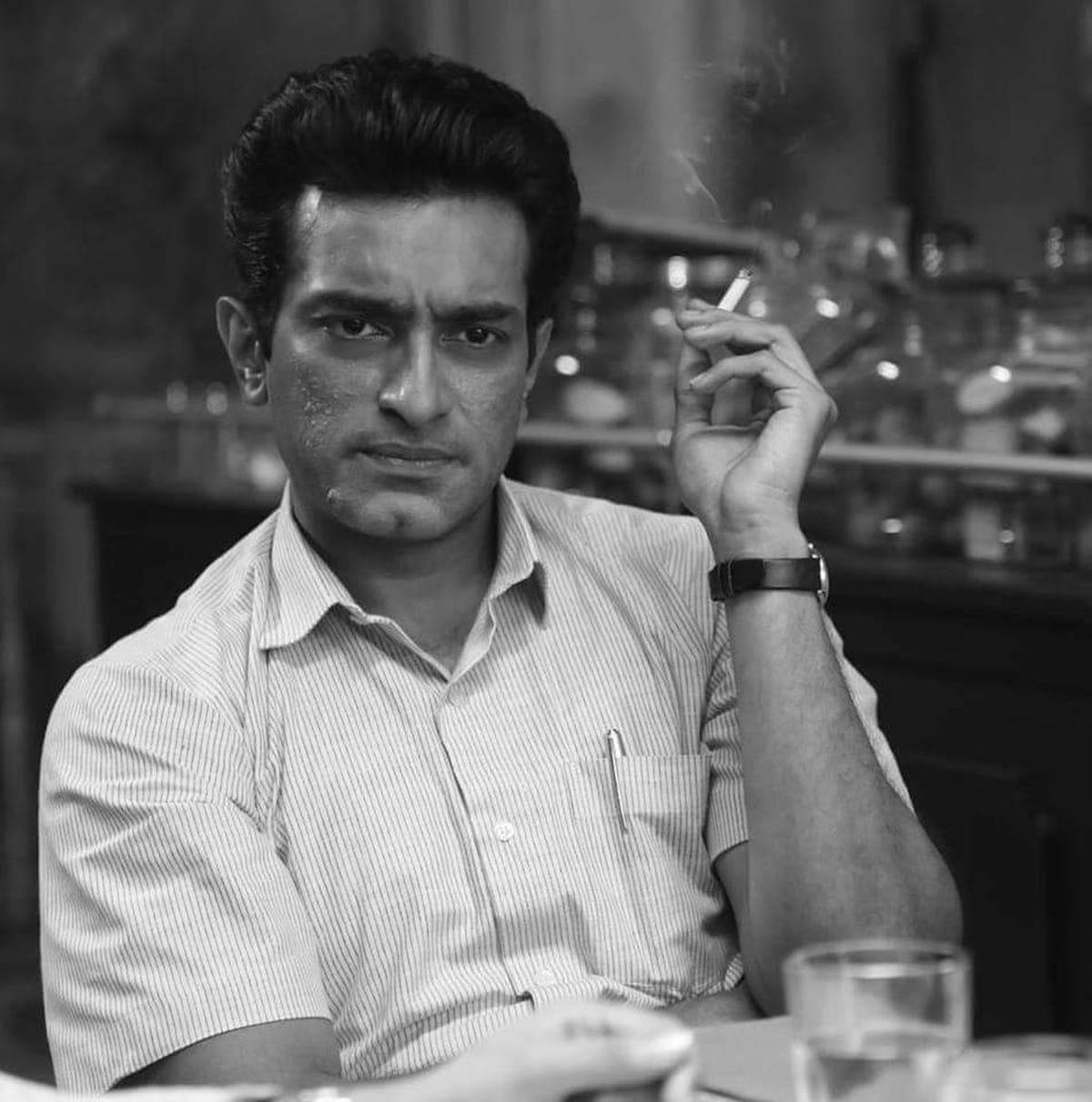 Another recent film,  Abhijaan, traces the life story of Ray’s favourite actor Soumitra Chatterjee. It tries to interrogate the myth of Chatterjee instead of being a straightforward homage, but many iconic scenes like the famous swing scene of  Charulata are faithfully recreated. But they are there not to tell us some backstory about that scene and help us get some new insight. They recreate for the sake of recreation.

Filmmaker Q, who has never hidden his distaste for and the uncritical Bengali adulation of Ray’s films, plays Ray in  Abhijaan. He has said in an interview that Ray’s lasting legacy is as a “heavyweight” who has been “weighing down generations of filmmakers from Bengal” when he could have been the amazing light that set them free.

But that is our doing, not Ray’s. Freedom is scary. Nostalgia, more than religion, is the opium of the people. Clearly it works.  Aparajito is a bona fide hit, being hailed as a new masterpiece and drawing people back to theatres.

A Bengali portal has done a story saying  Aparajito (2022) has a better IMDB rating now than Ray’s own  Aparajito (1956). Ray’s  Aparajito confused and puzzled his audience used to a different kind of storytelling. The new  Aparajito demands none of that from the audience. It allows us to bask in the eternal sunshine of the Satyajit Ray mind, a feel-good massage at the Manik-da Spa.

Sandip Roy, the author of Don’t Let Him Know, likes to let everyone know about his opinions whether asked or not.