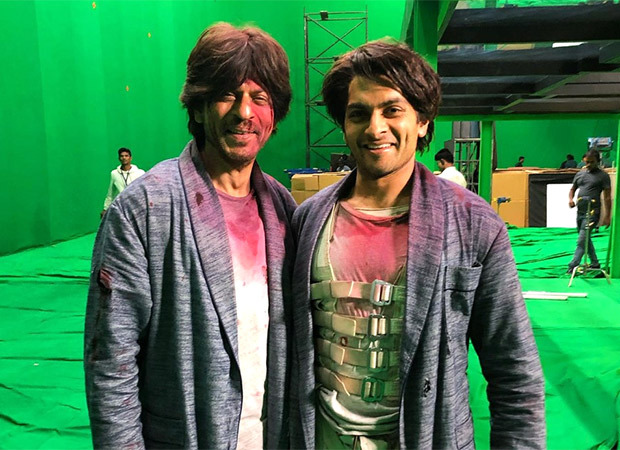 Brahmastra, that has been winning hearts with its VFX and performances, surprised the audiences with some interesting cameos. One of the biggest moments was when the audience saw the entry of Shah Rukh Khan aka Mohan Bhargava in the film. Now the fans also got a glimpse of the superstar behind-the-scenes wherein his body double … Read more

For Frances Merrill of L.A.-based Reath Design, literature has helped develop a highly personal, eclectic style—and perhaps unsurprisingly, she believes inspiration can be found beyond typical books for interior designers (read: the coffee table editions that are de rigueur in studios and studies everywhere). Here, the AD100 designer shares a curated selection of books for … Read more 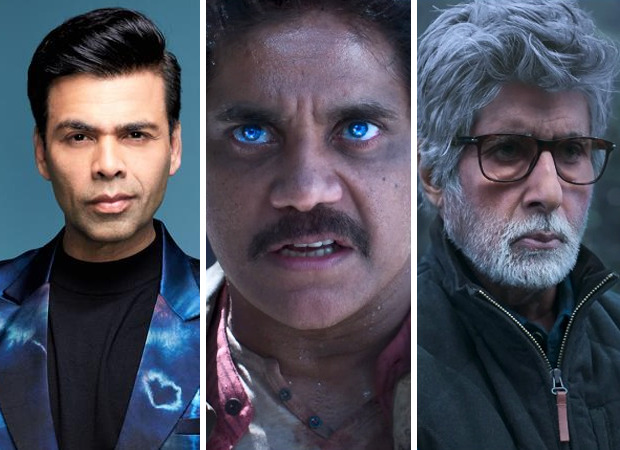 After much anticipation, Brahmastra starring Ranbir Kapoor, and Alia Bhatt hit the theatres on September 9. Amid much fanfare and controversies, the film continues its hold at the box office. However, Karan Johar had to take to social media to defend the film after a question on creativity came up. Karan Johar responds to a … Read more 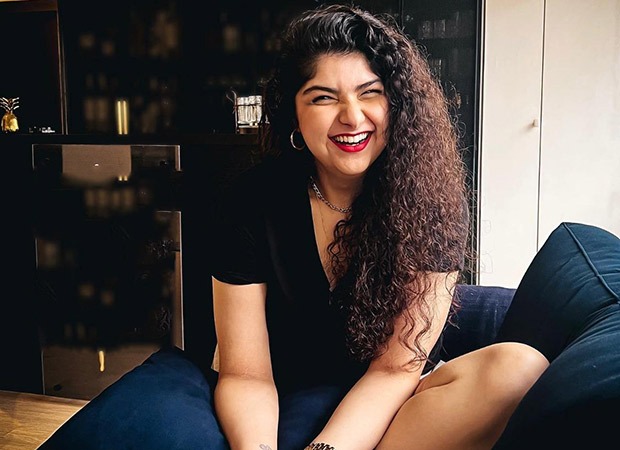 Amongst all of Boney Kapoor’s children, it is only Anshula Kapoor who prefers to stay away from limelight. Born to the filmmaker-producer and Mona Kapoor, Anshula is the younger sibling of Arjun Kapoor and half-sister of Janhvi Kapoor and Khushi Kapoor. While she likes to stay away from the glamour of tinsel town, Anshula recently … Read more

Madhur Bhandarkar in an exclusive interaction with Bollywood Hungama talked about the problems he faced after his debut directorial Trishakti (1999), starring Arshad Warsi, Milind Gunaji and Sharad Kapoor, sank without a trace. It took him a while before he found a producer for his next film, Chandni Bar (2001). Starring Tabu, it was a hard-hitting subject which Madhur knew was … Read more 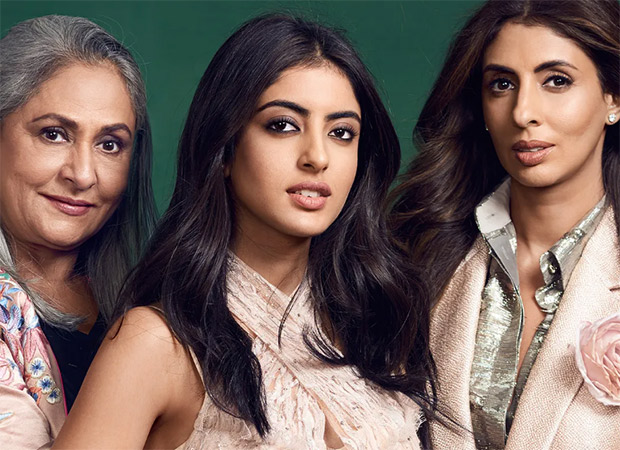 Though Amitabh Bachchan’s granddaughter Navya Naveli Nanda has not marked her debut on the big screens, she enjoys a fair share of fans. However, it seems like that if not the silver screen, Navya is still in the world of entertainment. Yes! That’s true. On Saturday, Navya Naveli Nanda dropped the trailer of her upcoming … Read more 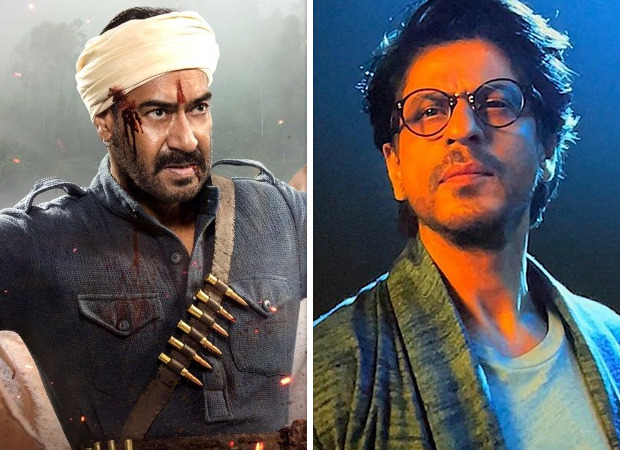 Welcome the new cameo kings: Ajay Devgn and Shah Rukh Khan. Dharmendra, Amitabh Bachchan, Salman Khan, Kareena Kapoor Khan, Sonakshi Sinha and Jacqueline Fernandez have had the distinction of doing the maximum cameos / guest roles / special / friendly appearances in the past. The nomenclature varies as per the importance or length of the … Read more 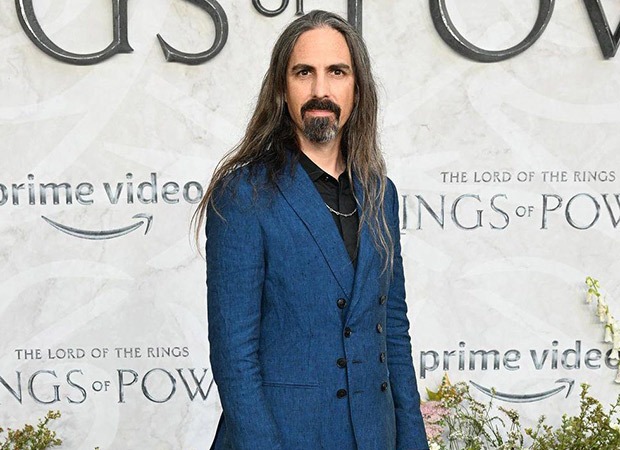 With The Lord of the Rings: The Rings of Power story progressing every week, fans can immerse themselves in an epic journey through Middle-earth’s Second Age. The soundtrack, composition, and background score added to the journey have left fans wanting for more. The music is brought to life by the popular Emmy Award-winning American composer … Read more

On September 14, a star-studded event was held at a five-star hotel in Mumbai where some of the most prominent personalities of Marathi cinema were present. The event was organized by Paritosh Painter’s Kaleidoscope Cinema & Picture Productions and Rajesh Kumar Mohanty’s S R Enterprises and these two banners launched as many as 7 Marathi … Read more 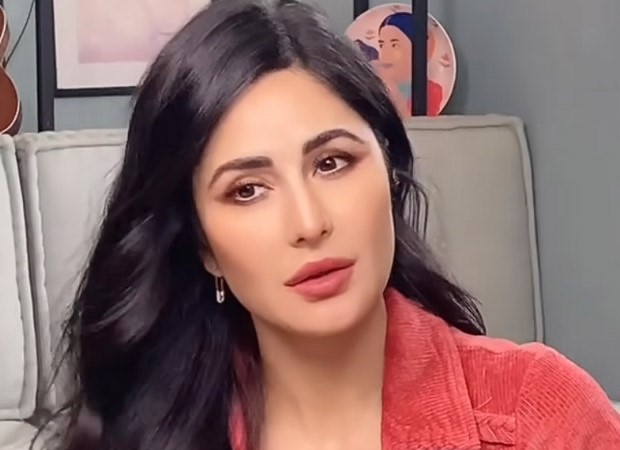 One of the most adored Bollywood actresses is Katrina Kaif. She debuted in 2003 with the release of Boom, and in the roughly 20 years since then, she has come a long way. In the industry, Katrina has effectively carved out a space for herself and consistently outperformed herself on the big screen. She has … Read more