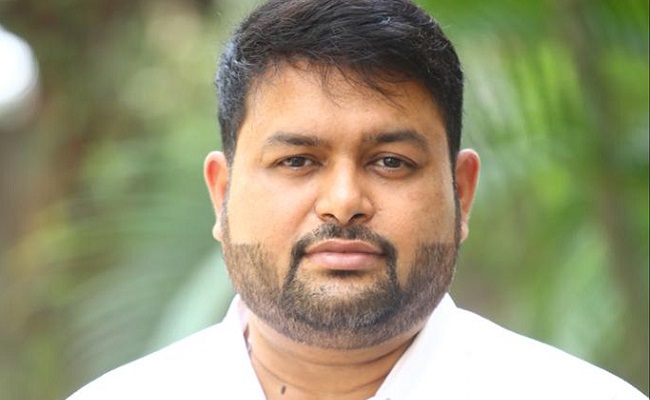 Music sensation S Thaman is in top form and Mahesh Babu’s Sarkaru Vaari Paata is his next big release.

The composer says he takes pressure to give best album every time, as music plays a vital role in bringing buzz for movies.

Thaman feels happy to work for different genre movies. “Earlier we used to work more for regular commercial movies. But now we get to do more content driven movies.

Songs are coming as part of story-telling. Thus, songs are haunting audience. Interestingly, audience will enjoy more to a melody song like Kalaavathi in theatres.”

About Sarkaru Vaari Paata, he says, “It’s an out and out commercial entertainer with all the ingredients for fans.”

Thaman says it was he who suggested his makers to release a haunting melody like Kalaavathi first.

He calls Sitara a rockstar. “I requested Namrata garu to give permission for Sitara to perform on Penny song. Mahesh Babu accepted, after I convinced him by showing Sitara’s Instagram reels where she performed on different songs. Mahesh Babu feels very proud of his daughter.”

Thaman says next 15 days is going to be blast as many updates regarding the movie are coming and different promotional events are planned.

He informs to release rest of the two songs very soon. “SVP has another melody song and a mass number. The film has a total of 5 songs. There will be more promotional activities till May 12th. Right now, we’re working on BGM.”