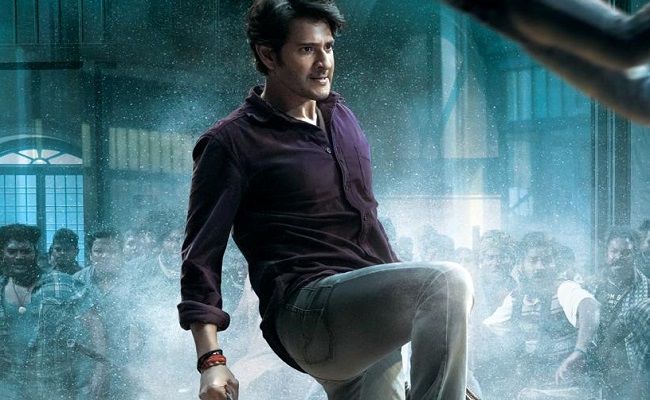 We are less than 24 hours away from the release of Sarkaru Vaari Paata trailer.

The promotions so far have increased the buzz around the film to next level and it will get to sky limit tomorrow at 4.05 PM when the trailer releases.

It has a few shots of the awesomeness of the Superstar we are going to witness in the trailer tomorrow.

We get to see just three shots – the Tatoo, the punch, and the Superstar’s royal sitting pose in the shots video.

As if fans are not already crazy enough, the makers promise 105 shots of Superstar’s Mental Mass Swag leaving the fans awestruck.

Sarkaru Vaari Paata is releasing on May 12th. The Parasuram’s directorial has Thaman scoring music. The three songs released so far are topping the charts.