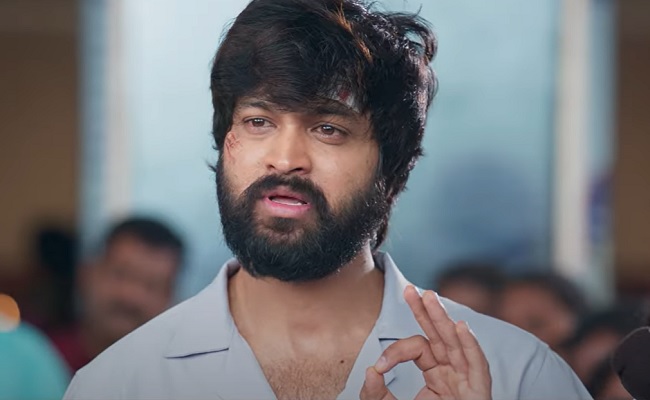 Marking the occasion of Mother’s Day, the makers of Bigg Boss fame, Syed Sohel’s Mr. Pregnant have unveiled a special glimpse video of the film.

The video is a heart touching one as we see Suhasini and Sohel speaking about the importance of a mother. There is also an emotional dialogue on the way in which mothers bear 9 months of pain to give birth to their child.

The glimpse video is an emotional one and it gels with the mother’s day theme. It also gives a brief look into the theme of the film.

Mr. Pregnant is directed by Srinivas Vinjanampati and produced by Appi Reddy. The film has Roopa Koduvayur in the female lead role.