In an exclusive interview with IndiaToday.in, Singham actor Murali Sharma spoke about initial days of his career. The actor also opened up about his rejections. Singham actor Murali Sharma says ‘it’s not happy beginning for faces like me’.

Singham actor Murali Sharma has been in the industry for the longest time now and has acted in over 200 films across various languages. In his recent interview with IndiaToday.in, Murali reflected upon his journey in films and how difficult it was for him to make a space for himself in the industry. The actor went down memory lane and revealed that it was not a happy beginning for him in the movies.

During a conversation with us, Murali Sharma recalled the initial days of his journey in the film industry. Going down memory lane, Murali said, “As an actor, when you start, it is not a very happy beginning for actors like me and with faces like me. Way back when I started (my journey) in the 1990s, I think those were the times when the industry was ruled by faces like Aamir, Salman and Shah Rukh Khan. All of them had made their debuts. Till Ramu (Ram Gopal Varma) came in and changed a lot of things with actors like Rajpal Yadav. Things changed gradually.” 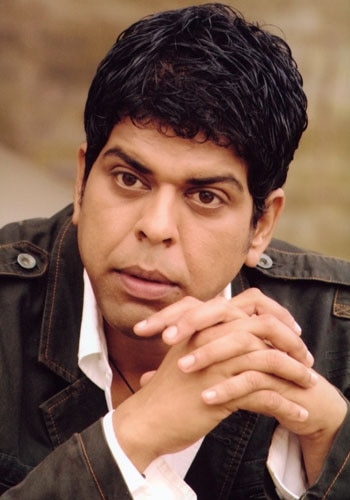 Talking about his own journey, the actor further added, “It took a little long for me. A lot of places one got rejected. Initially, it did hurt me and the process was disheartening and daunting and discouraging. And then, I got used to it. Unconsciously, I decided that this is what I wanted to do and this is the little craft that I know. I don’t know if that was because of lack of zeal in life or lack of interest in doing other things. I just clinged onto it.”