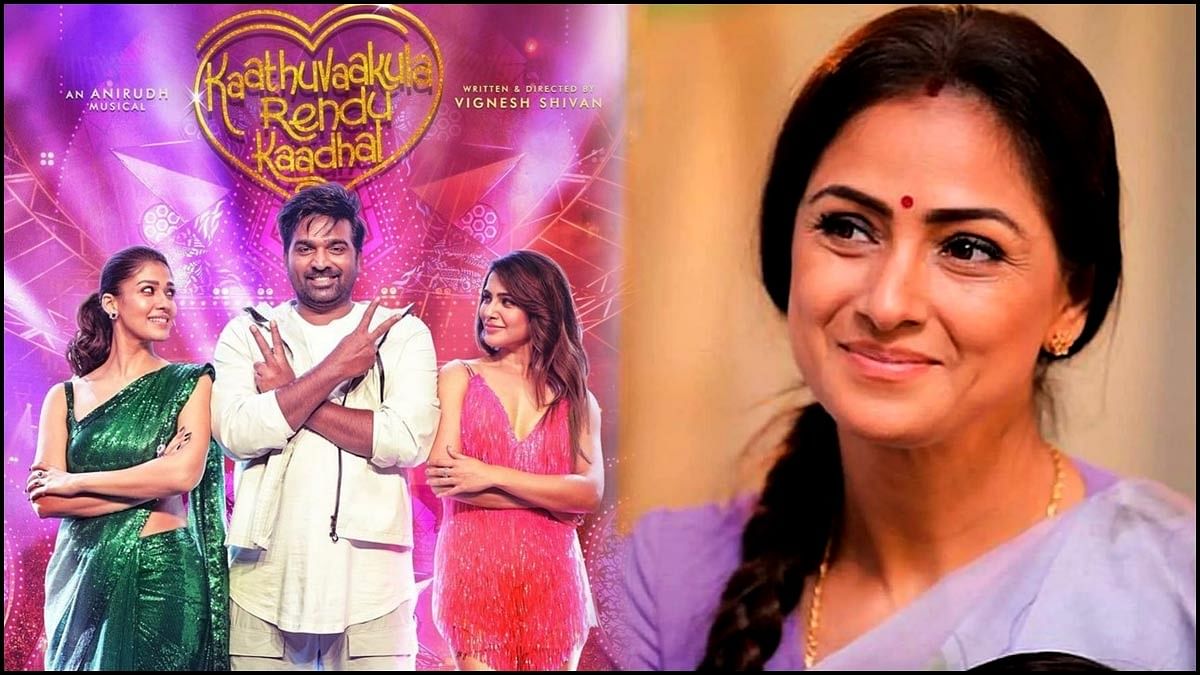 Actress Simran who impressed fans with her impeccable acting and style in her movies has been impressed by Vignesh Shivan’s Kaathu Vaakula Rendu Kaddhal and has praised and congratulated the team on her social media profile.

She posted a picture from the film and wrote, “Vignesh Shivan strikes again. An unconventional story done right, only a Vignesh Shivan can do it. Kaathuvaakula Rendu Kaadhal – A thorough entertainer. Congratulations to @wikkiofficial and the entire #kaathuvaakularendukaadhal team.” 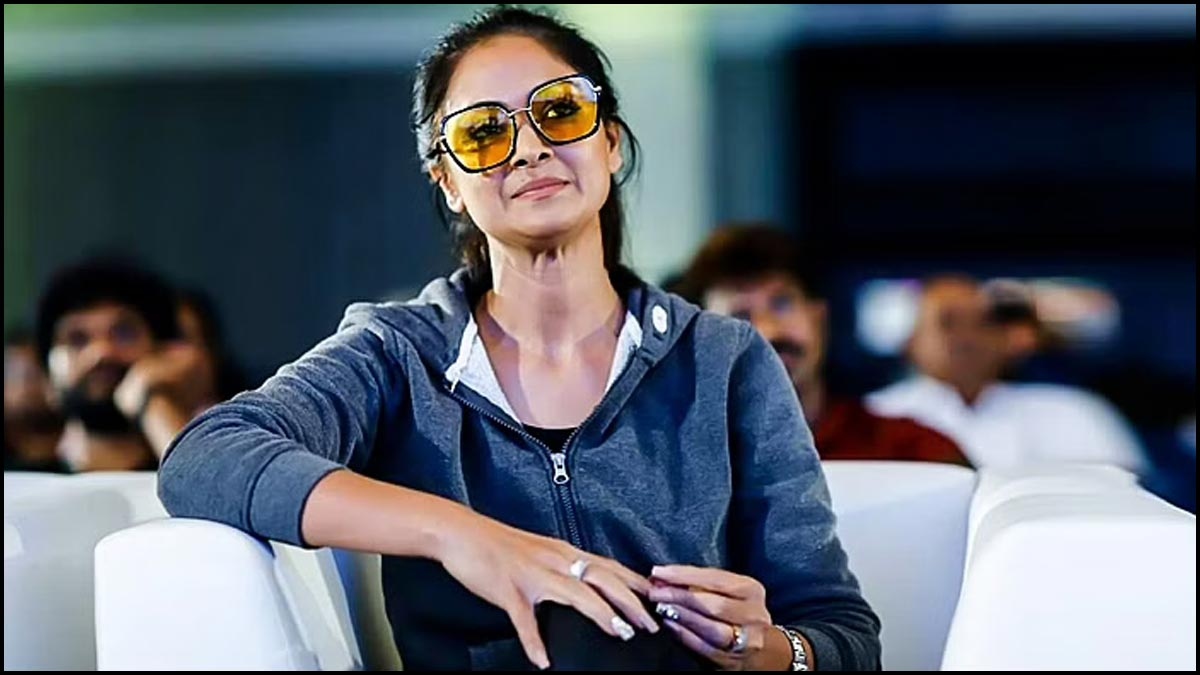 Kaathuvaakula Rendu Kaadhal starring Nayanthara, Samantha, and Vijay Sethupathi released on April 28 and is getting an amazing response from the audience and critics alike. Kaathu Vaakula Rendu Kadhal, had a very good opening weekend at the Tamil box office, grossing Rs. 23.50 crores approx in its four-days frame, including nearly Rs. 19 crores in Tamil Nadu. The makers of the film recently made a surprise visit to a theatre to catch the live reactions of the audience.

On the work front, Simran was last seen in the movie Mahaan opposite Vikram. She will next be seen in the movie ‘Rocketry: The Nambi effect’. It is a biographical drama film based on the life of Nambi Narayanan, a former scientist and aerospace engineer of the Indian Space Research Organisation who was falsely accused of espionage.The film is written, produced and directed by Madhavan, who is also playing the titular lead role.