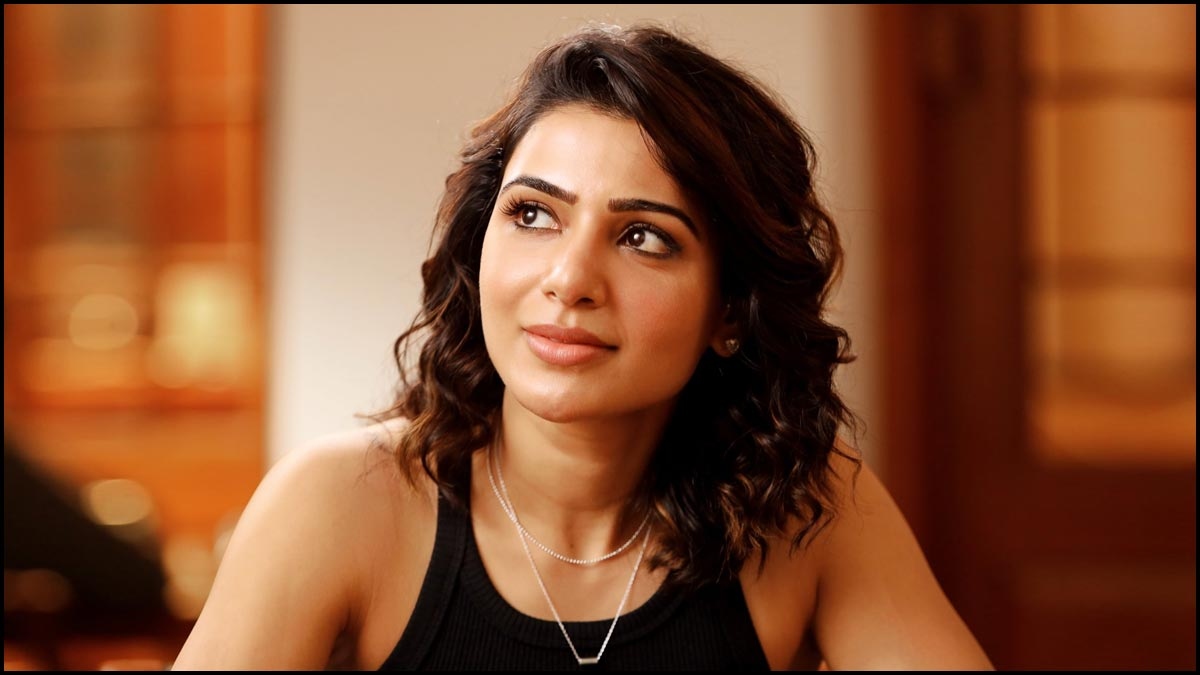 Samantha who is relishing the success of her last outing Kaathu Vaakula Rendu Kaadhal alongside Vijay Sethupathi and Nayanthara was unfortunately not able to witness the love, FDFD fun, and the positive response she is receiving for her role as Kathija since she is busy shooting for her next film in Kashmir.

The actress was hailed by fans and followers for her exemplary performance in the film. Now, Sam has expressed gratitude to her fans for showering love on Kaathuvaakula Rendu Kadhal. Samantha shared a short video from Kashmir in which she could be heard saying how overwhelmed he was to see the response to her latest released film. 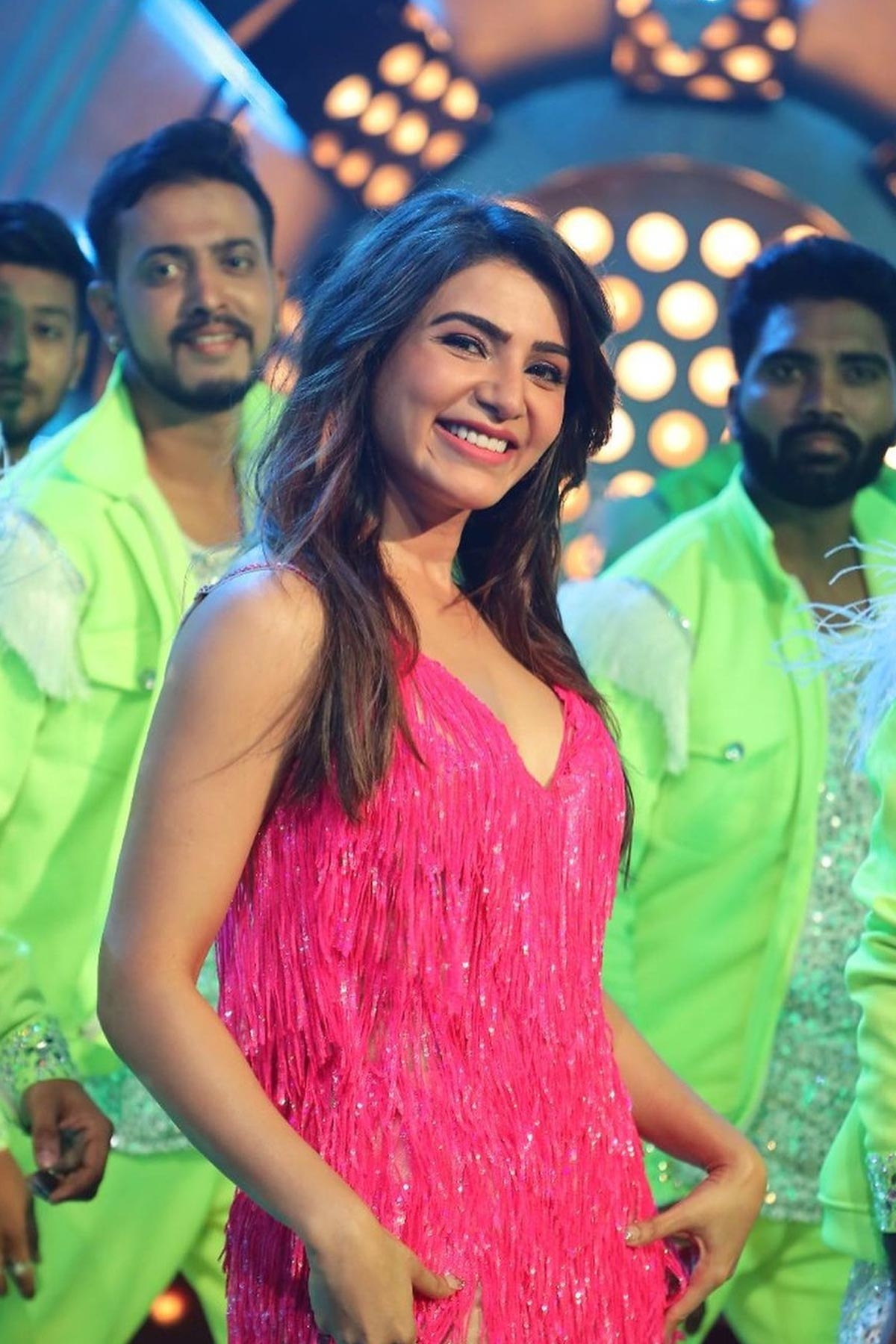 In the video message, she said, “Thank you guys for the overwhelming response on Kaathuvaakula Rendu Kadhal. It means the world to me, I wish I was there to see it. All of you guys enjoy the film. The response, your messages, texts, and tweets mean the world to me. Thank you so much.” 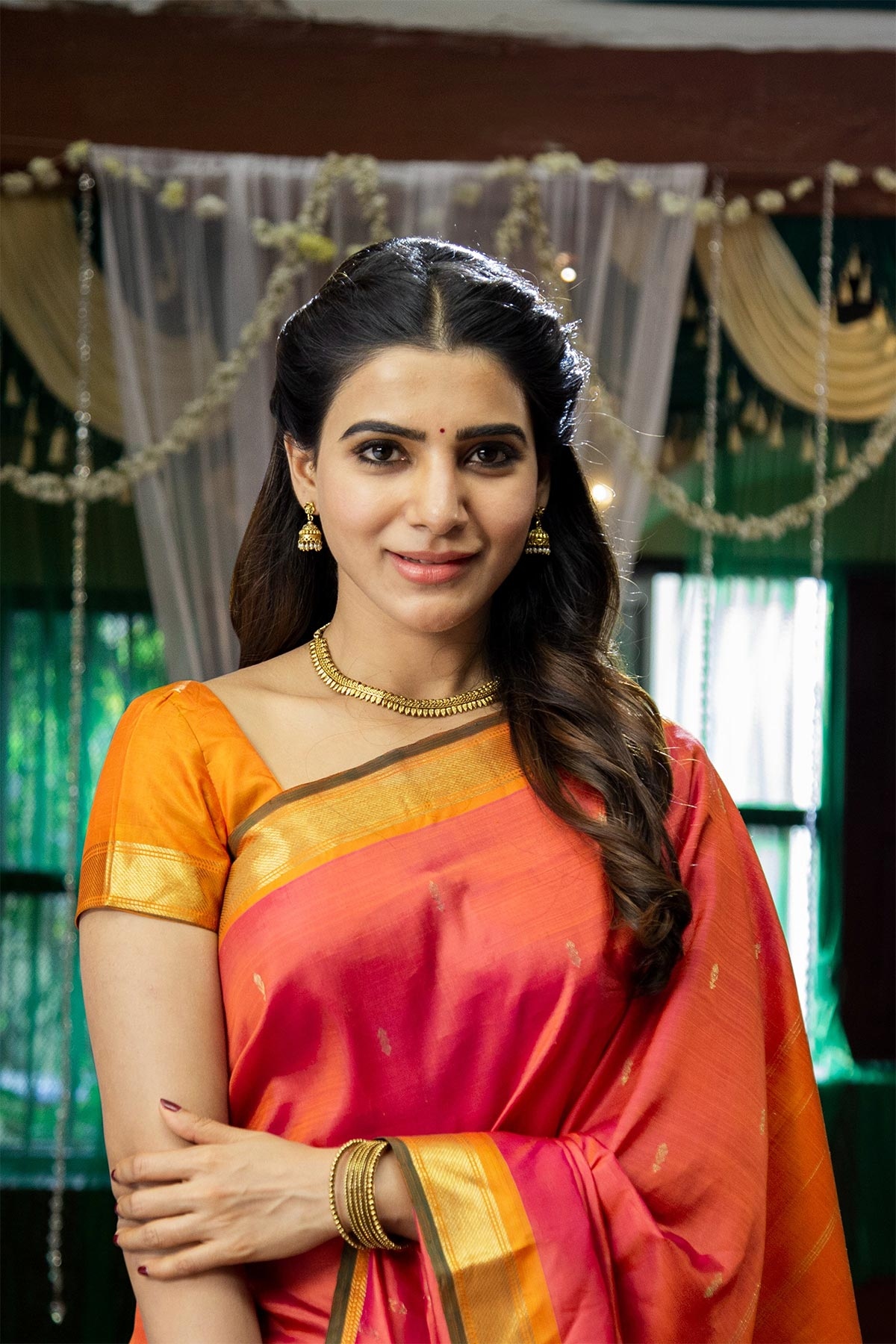 On the work front, The actor has several films lined up in her kitty including the mythological film Shakuntalam. The film will be released in Hindi, Tamil, Telugu, Malayalam, and Kannada. Apart from that, she will also be seen in Yashoda and VD 11.