It was a dull Eid at the box office as Ajay Devgn’s Runway 34 has failed to show significant growth on the big holiday. According to estimates, the film grew by about 20% from the opening day to put up a total in the range of Rs. 3.50 to 3.85 crores. 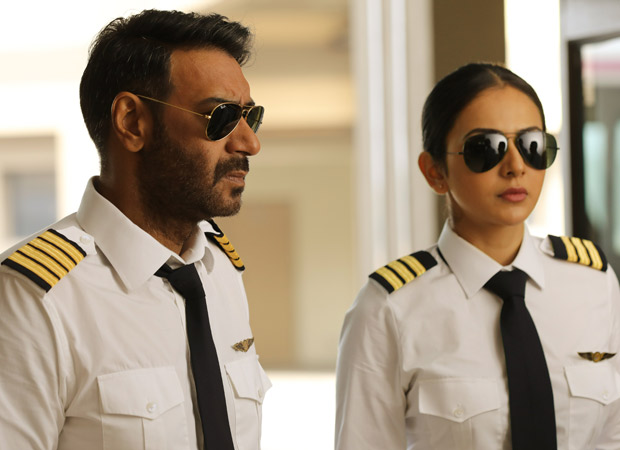 This takes the 5 day total of Runway 34 to approx. Rs. 19 crores. This is a poor result for the film featuring Ajay Devgn and Amitabh Bachchan as the lifetime business will end in the range of Rs. 30 crore.

Despite this, the star value should have led to better collections and these numbers a sheer disappointment. Even a big festival holiday like Eid [where Salman Khan has clocked several single day records], couldn’t help Runway 34 much. It’s as if the audience of Eid just step out for Salman entertainers on the festival. His dry subject film like Tubelight too had collected Rs. 19 crores on Day 4 i.e. Eid Day and this year, the combined total of Runway 34, Heropanti 2 and KGF 2 is lower than the single day figure of Salman’s biggest Eid underperformer, Tubelight.