Runway 34 starring Ajay Devgn and Rakul Preet Singh was released on April 29. The film is expected to do well during the Eid holiday. 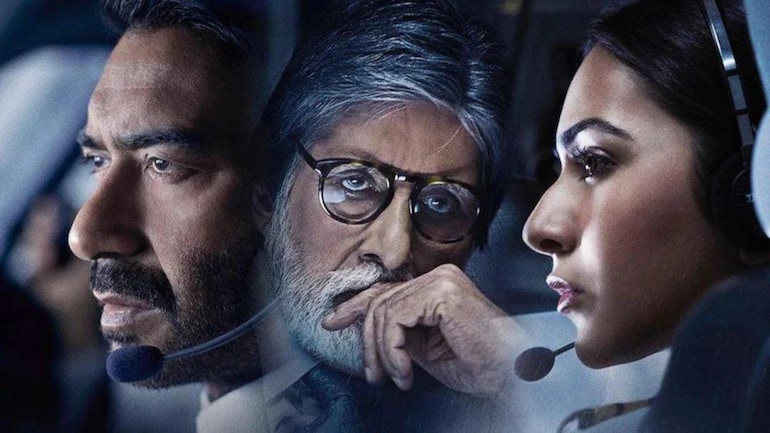 Ajay Devgn and Rakul Preet Singh-starrer Runway 34 is doing decent business at the box office. Released on April 29, alongside Heropnati 2, the film is based on real-life incidents. The film collected Rs 3 crore on Day 4 and is expected to increase over the Eid holiday.

Ajay Devgn’s third directorial, Runway 34 enjoys an ensemble cast of Amitabh Bachchan, Rakul Preet Singh, Boman Irani and Carry Minati. While the film’s opening was shaky, after good reviews, the movie picked pace and collected Rs 3 crore on the fourth day. The film has collected Rs 14 crore in total, according to a report by Bollywood Hungama.

Runway 34 is a gripping film, inspired by the true story behind the Jet Airways Doha to Kochi flight, 9W 555. Due to bad weather and low visibility, the pilot, in this case, Vikrant, had the impossible choice of attempting a landing that could go either way. The film stars Ajay Devgn, Amitabh Bachchan, Boman Irani, Rakul Preet Singh, Angira Dhar and Aakanksha Singh. It released in the theatres on April 29.