The SS Rajamouli directed Ram Charan – Jr. NTR starrer RRR released a while back. Touted to be one of the biggest releases of the year, the film also featured Alia Bhatt and Ajay Devgn. After a modest start the business of RRR saw good growth fast managing to cross the Rs. 100 cr mark. 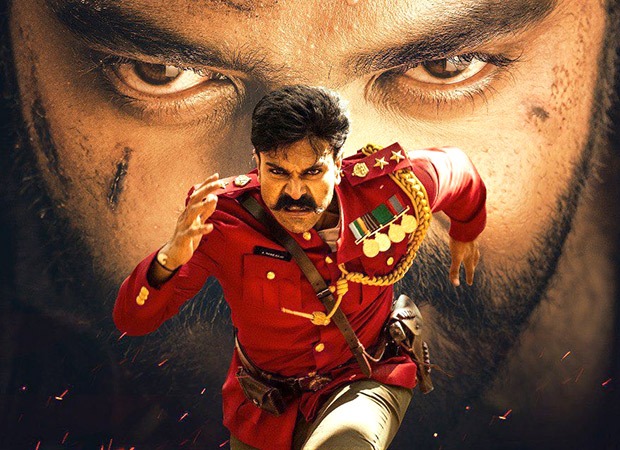 Now in its sixth week running RRR has managed to draw in a further Rs. 5.52 cr. With this the total collections of the film are now pegged at Rs. 270.66 cr. Ranked as the second highest grosser of 2022, RRR seems to be inching its way closer to the Rs. 300 cr mark with each passing day.

Going forward, with the release of the mega Hollywood entertainer Doctor Strange in the Multiverse of Madness the business of RRR is expected to take a hit. In fact, the film will see a drop in business over the coming days, with trade predicting that it could end its theatrical run with a collection of around Rs. 275 cr.