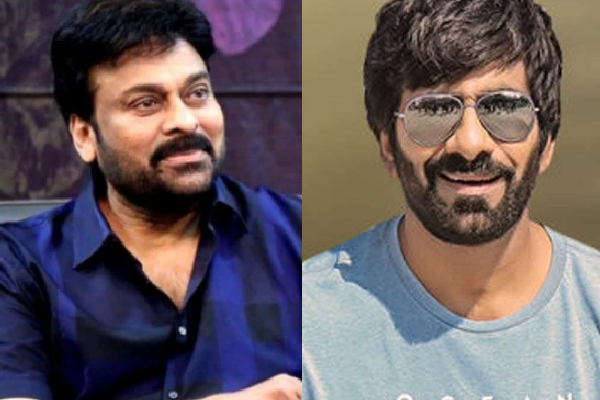 The disastrous run of Acharya is sending shivers to the producers of the upcoming movies of Megastar Chiranjeevi. He is working with Bobby in a mass entertainer and Waltair Veerayya is the title considered. Ravi Teja has been roped in to play the role of Chiranjeevi’s brother in the film. Ravi Teja quoted Rs 16 crores remuneration for the film and the makers agreed to pay the quoted amount. Going with the new update, the team of Waltair Veerayya has now changed their plans.

Instead of paying a hefty remuneration for Ravi Teja, Bobby and his team decided to replace Ravi Teja with another actor. This is to cut down the production cost of the film. Ravi Teja is yet to join the sets after which the makers have changed their plans. Shruti Haasan is paired up beside Chiranjeevi and Mythri Movie Makers are the producers. Bobby is currently in the hunt for the right actor for the role. Chiranjeevi is also shooting for God Father and Bhola Shankar currently. He will also work with Venky Kudumula for a film soon.