Prabhas is back in action again as he returned to the sets of Project K. He is shooting for the Nag Ashwin directorial, which also features Amitabh Bachchan, and Deepika Padukone. 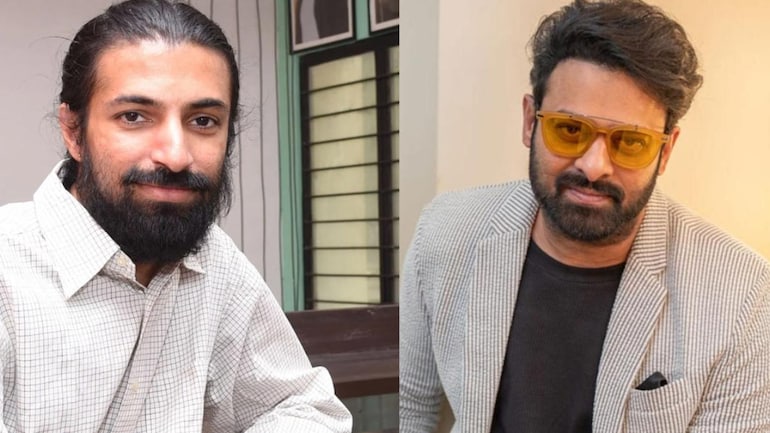 Prabhas took a brief break from movies after Radhe Shyam’s release. The macho hero has returned to action now as he is back on the sets of Nag Ashwin’s Project K. He resumed shooting for the film at a specially erected set in Hyderabad on May 2. Project K is a mega-budget sci-fi thriller featuring Bollywood stars Amitabh Bachchan and Deepika Padukone in other central roles.

A SIGH OF RELIEF FOR PRABHAS’S FANS

Project K is one of the costliest projects in Telugu cinema. The Nag Ashwin-directorial has Prabhas essaying a peculiar role and the stakes are exceptionally high because of the star-studded cast.

Prabhas’s fans were worried that he hadn’t been shooting for any of his films for the past couple of months. Now, they can breathe a sigh of relief as the macho hero is back in action again. The shooting of Project K is progressing at a brisk pace in Hyderabad.

Deepika Padukone has been shooting for Project K since April. Now, Prabhas has joined the team in Hyderabad.

Prabhas has lined up a few more projects that are in various stages of production. He will also be resuming Salaar, which is helmed by KGF 2 fame Prashanth Neel. He will be seen next in Adipurush, which is announced for theatrical release on January 12, 2023.