Payal Rohatgi recently revealed her secret on Lock Upp. The actress also mentioned that nobody ever told her to freeze her eggs. 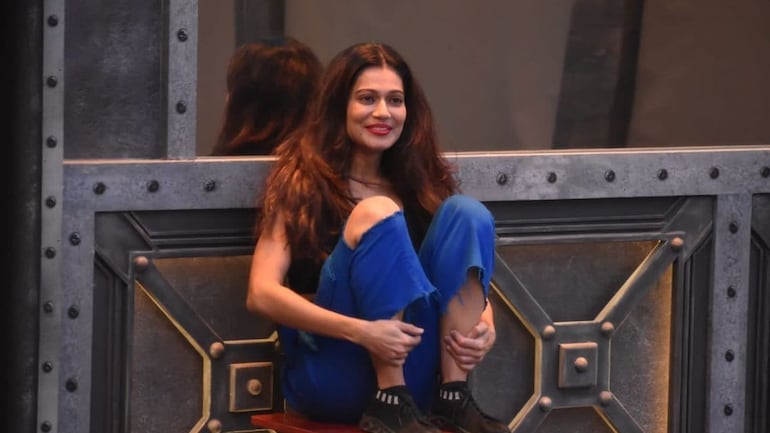 Lock Upp contestant Payal Rohatgi says ‘nobody ever told me to freeze my eggs’.

In one of the latest episodes of Lock Upp, actress Payal Rohatgi opened up about her secret on the show. Payal revealed that she can’t get pregnant. And the host of the show stood in support of Payal for coming out and revealing her secret. Payal, who has been in a committed relationship with Sangram Singh, said that nobody ever told her to freeze her eggs.

“NOBODY TOLD ME TO FREEZE MY EGGS”

In Lock Upp, Payal Rohatgi got emotional sand said, “I was go getter. I came from Ahmedabad to do something in life. I have been earning for my family since very young. I have faced many approaches but I have just focused on earning. Doctors advise you to do different things to your face which will make you look beautiful but nobody ever told me to freeze my eggs. While chasing, I didn’t realise that I will be so late that I can’t become a mother. I think every woman, after they are independent and in a stable stage, should freeze their eggs. By the time we come to a comfort stage, our body clock doesn’t support us. We women should be more careful. Atleast, with a donor, they can become a mother.”

Payal further broke into tears and mentioned that she would tell Sangram to marry someone else, who would be able to give him kids. Despite knowing Payal’s secret, Sangram proposed to her for marriage on Lock Upp. When the host of the show asked Payal about their honeymoon destination, she said, “I would love to get married to Sangram and visit Kashmir.”

As the reality show is inching towards its end, three contestants have already made it to the finale. Celebrities like Prince Narula, Shivam Sharma and Munawar Faruqui are the top three finalists of the show.