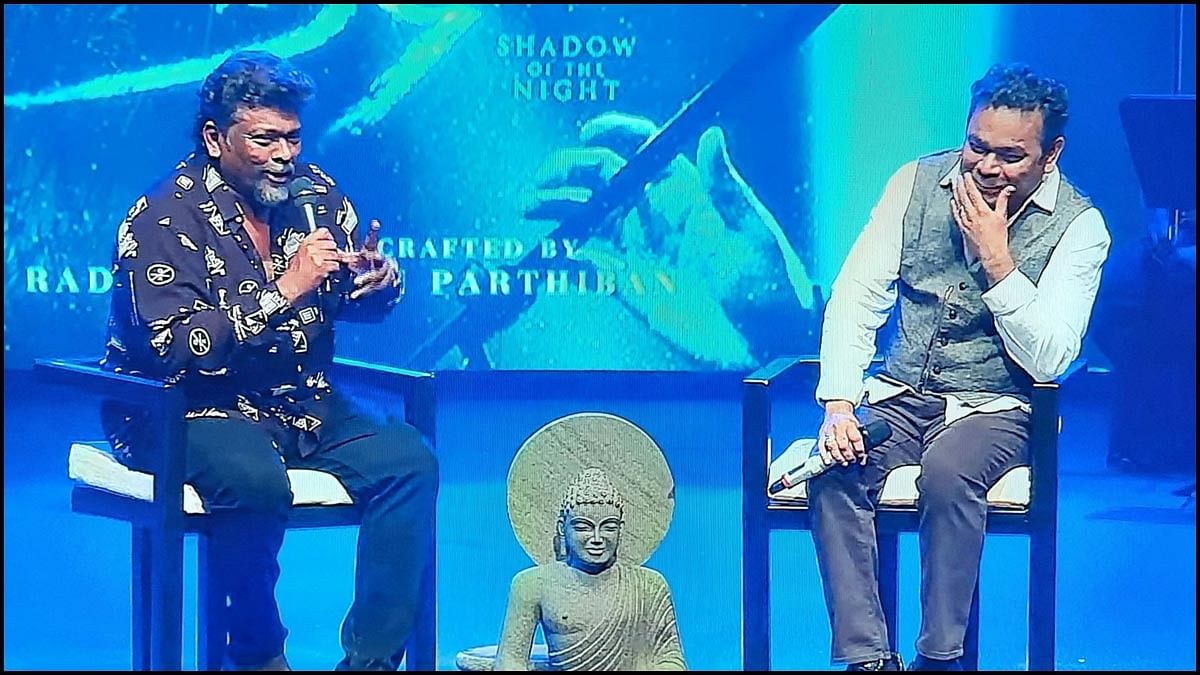 Parthiban’s next project “Iravin Nizhal” is one of its kind film in the history of cinema. It will be the world’s first non-linear single-shot movie. The teaser and first single were released today. The teaser launch event of Iravin Nizhal happened yesterday at Chetpet in Chennai.

Parthiban has acted and directed in “Iravin Nizhal” with music composed by Mozart AR Rahman. During the function, Parthiban and AR Rahman were conversing about the songs of the film on stage. Parthiban’s mic was not working properly at one point. 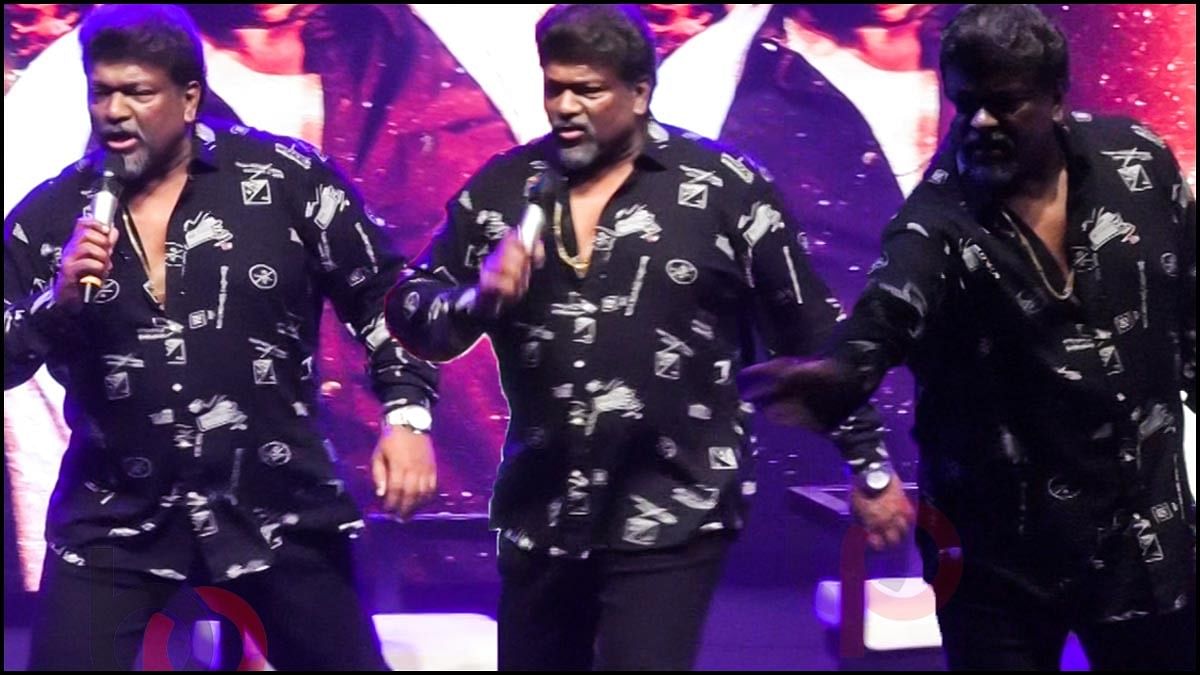 Parthiban was outraged and he angrily threw the mic away when he was interrupted. A video of this incident has been spreading like wildfire on the internet. Rahman’s facial reaction shows that he felt awkward seeing Parthiban react in such a way.

The ceremony went on after a replacement mic was arranged for the maker. Speaking at the end of the show, Parthiban regretted his unparliamentary act and stated that he is not himself due to heavy work and sleepless nights.