Amongst the Gen Z star kids, Ajay Devgn and Kajol’s daughter Nysa Devgn has been making news of late with her constant social media posts. Even though she is yet to make her debut in Bollywood, she has garnered quite a bit of social media following. And now, the Devgn daughter gave us a glimpse of what her weekend looks like, whilst she spent the day with her friends including Arjun Rampal’s daughter Mahikaa Rampal. 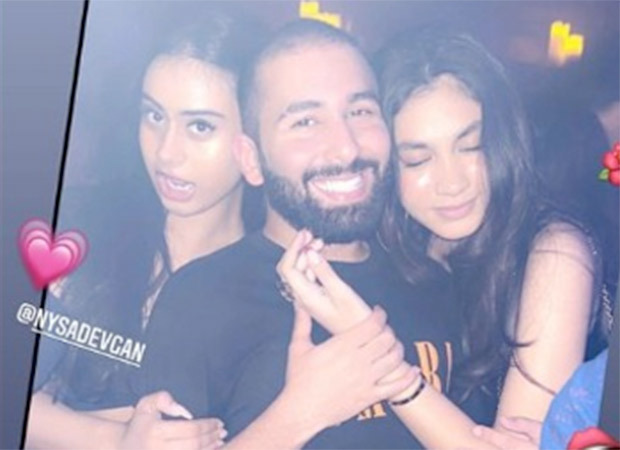 Photos of the Gen Z party girls Nysa Devgn and Mahikaa Rampal have been doing the rounds on social media as the duo were seen partying with their friends Greesha Gupta and Orhan Awatramani. Nysa and Mahika were seen hitting the dance floor and letting their hair loose at a club and even posed with their friends for some fun clicks. Orhan and Greesha took to Instagram to share the glimpses of their fun weekend night on their Instagram stories. Have a look at their clubbing shenanigans: 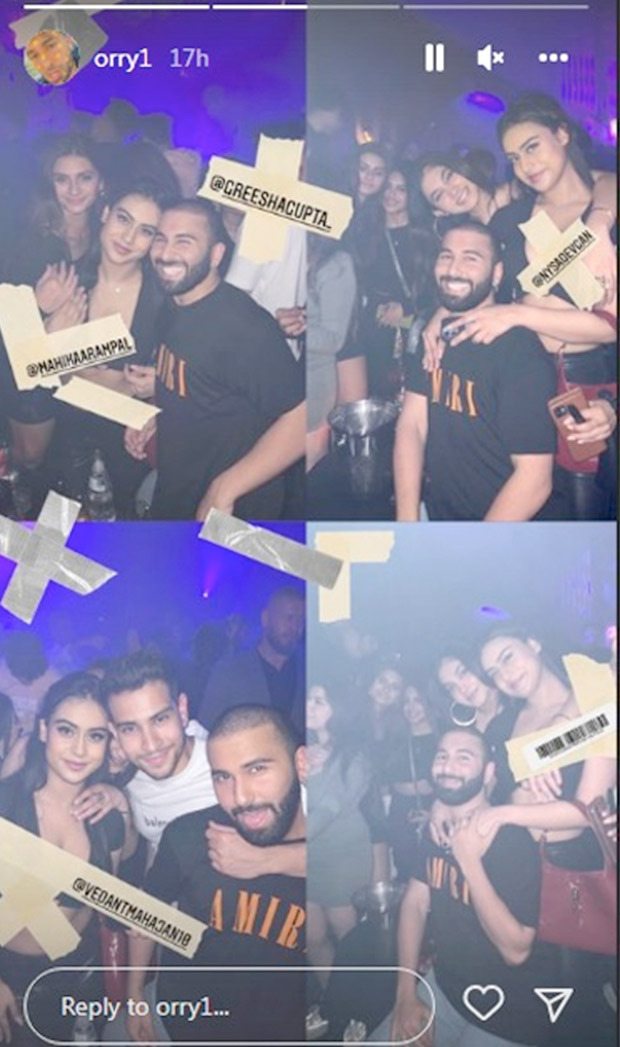 While Nysa Devgan’s Bollywood debut has been the talk of the town, Ajay Devgn recently clarified on the rumours. The actor spoke about it whilst promoting for his film Runway 34, stating that his daughter currently has no plans of joining Bollywood. 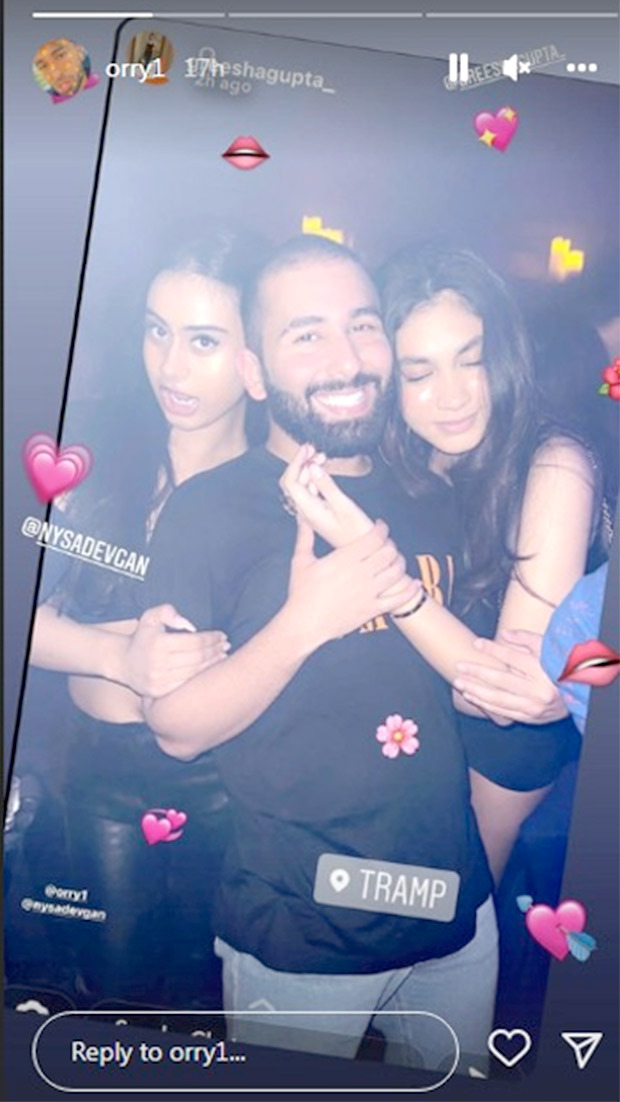 On the other hand, her friend Mahikaa, who is the daughter of Arjun Rampal and former model Mehr Jessia is quite active on the theatre front. Arjun Rampal had earlier mentioned that his daughter might follow his footsteps and she is already quite good in theatre. He even expressed his desire to send her to film school to study the art and about assisting him on the sets. Looks like amidst Gen Z generation like Suhana Khan, Shanaya Kapoor, Agastya Nanda and others making their way towards B-town, we have one more star kid joining the bandwagon!

Also Read: Nysa Devgn channels her inner Cat-woman in a party photo with a friend; supporters claim she’s ‘just like her mother’