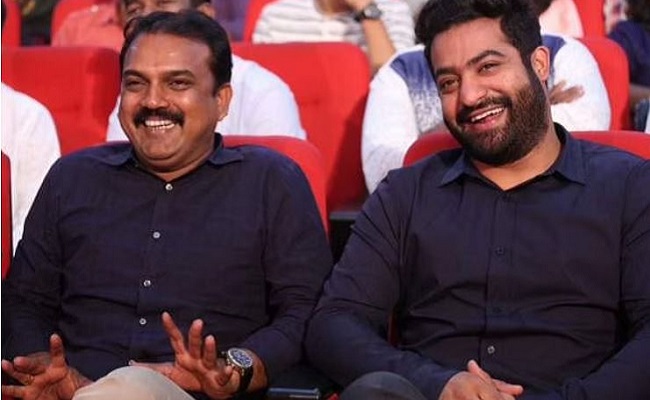 One film is enough to change the fortunes or bring down the name. For Koratala Siva, “Acharya” did that.

Featuring father-son duo Megastar Chiranjeevi and Ram Charan in the lead roles, the film was released on April 29.

The verdict is out. “Acharya” has become one of the biggest disasters of all-time in the Telugu film’s history.

Even after grossing 800k dollars by the first day, the film is struggling to reach $1 million at the USA box office. The Sunday collection didn’t even cross $40k. Just imagine how big a flop it is.

Chiranjeevi has lined up four more movies, and Ram Charan has director Shankar’s pan-India project. They will lose nothing much. The pressure will be on Koratala Siva.

He has to deliver a blockbuster with NTR’s movie. That is going to be pressure. Until now, he has never worked with pressure.

All his films had been blockbusters. But in the case of #NTR30, he will have to tread the path carefully and don’t get distracted.

Plus, NTR has many options like director Buchi Babu and Prashanth Neel to work. Koratala will be losing hair on thinking this.