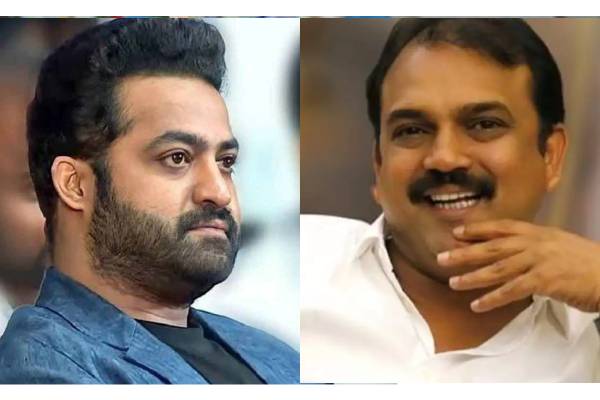 Koratala Siva tasted the biggest ever debacle with Acharya and the weekdays’ numbers are just shocking. The distributors lost more than 60 percent of the investment. Koratala Siva handled the distribution deals and he will be responsible for the compensation. Koratala Siva will soon work with NTR and the film was scheduled to commence in June. Koratala Siva met NTR recently and the top actor wanted Koratala to clear all the hurdles of Acharya.

An official announcement of NTR30 will be made on May 20th on the occasion of NTR’s birthday. Koratala Siva called all the distributors and a meeting is planned soon. Megastar Chiranjeevi and Ram Charan too promised to return a part of their remuneration to compensate for the losses. Koratala Siva will have to pool the other funds to repay the losses. All these transactions will be completed before the announcement of NTR’s film. NTR doesn’t want the financial stress of Acharya to be carried to his project. Koratala too wants to clear up the issues before he starts the work on NTR’s project.

There would be a slight delay in the shoot of NTR’s film as Koratala Siva will rework on the script. Yuvasudha Arts and NTR Arts will bankroll the project.