In a new video doing the rounds on social media, Nawazuddin Siddiqui is seen stopping his bodyguard from pushing away a fan trying to take selfie with him. Netizens were impressed by this gesture as they called him humble. 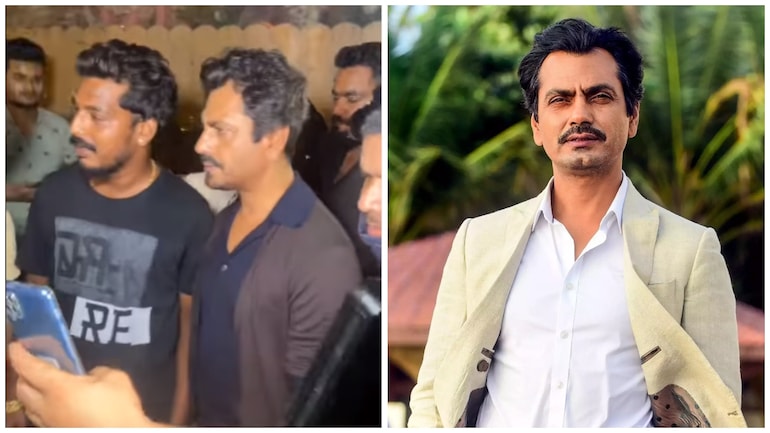 Nawazuddin Siddiqui never fails to impress fans. Be it his acting or his humble nature, the actor is known to be very down-to-earth. The latest video doing the rounds on social media prove just that. Once again, the Heropanti 2 actor has left everyone impressed with his humble nature when he kindly let a fan take selfies with him. The actor even stopped his bodygaurd who tried to push the fans away.

Nawazuddin Siddiqui’s humble nature toward fans is now winning hearts on social media. In the viral video shared by a paparazzo, fans are seen surrounding the actor, trying to take selfies. Nawaz doesn’t stop them. In fact, he stops and patiently lets the fans take pictures with him. However, his bodyguard stops a person trying to get too close to the actor. Seeing this, Nawazuddin gently pushes the bodyguard’s hand away and lets the fan continue taking selfies.

HOW DID FANS REACT?

Nawazuddin Siddiqui’s sweet gesture won the hearts of his fans. Many called him humble while others praised him for being so down-to-earth. A fan even commented, “After Irfan khan he is no doubt the best actor (sic).”

Check out the comments section below: 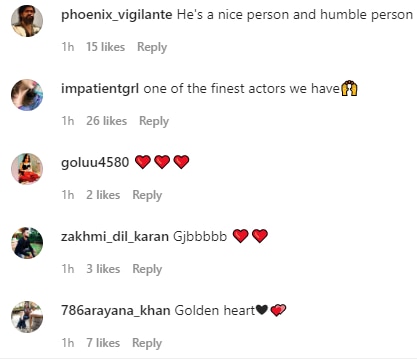 ON THE WORK FRONT

On the work front, Nawazuddin Siddiqui was recently seen in Heropanti 2 alongside Tiger Shroff and Tara Sutaria. The film hit the theatres on April 29. Nawazuddin played the role of Laila in Heropanti 2, the main man in the world of cybercrime. The film failed to bring in good numbers at the box office. Nawazuddin Siddiqui also has Tiku Weds Sheru alongside TV star Avneet Kaur, Noorani Chehra and Afwaah, among other projects, in the pipeline.