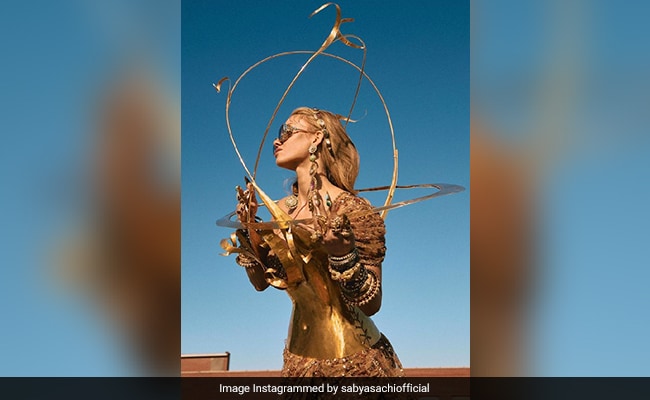 Natasha Poonawalla, the only desi girl at this year’s Met Gala, made the most of her red carpet appearance and how. She dazzled in a gold Sabyasachi saree and OTT jewelry to go with it. She was perfectly in sync with this year’s theme – ‘In America: An Anthology of Fashion, or “Gilded Glamour.” Turns out, ‘Gilded Glamour’ was her calling and she delivered. Natasha Poonawalla’s friends gave a shout out to her look on their respective Instagram stories. Kareena Kapoor, sharing Natasha Poonawalla’s look, wrote: “The one and only. Uff! Love, love , love.” Malaika Arora wrote this: “Woah woman, you nailed it.” Karisma Kapoor’s verdict: “That’s my girl. Amazing.” Amrita Arora wrote in her Instagram story: “That’s how it’s done.”

See what Kareena and others wrote: 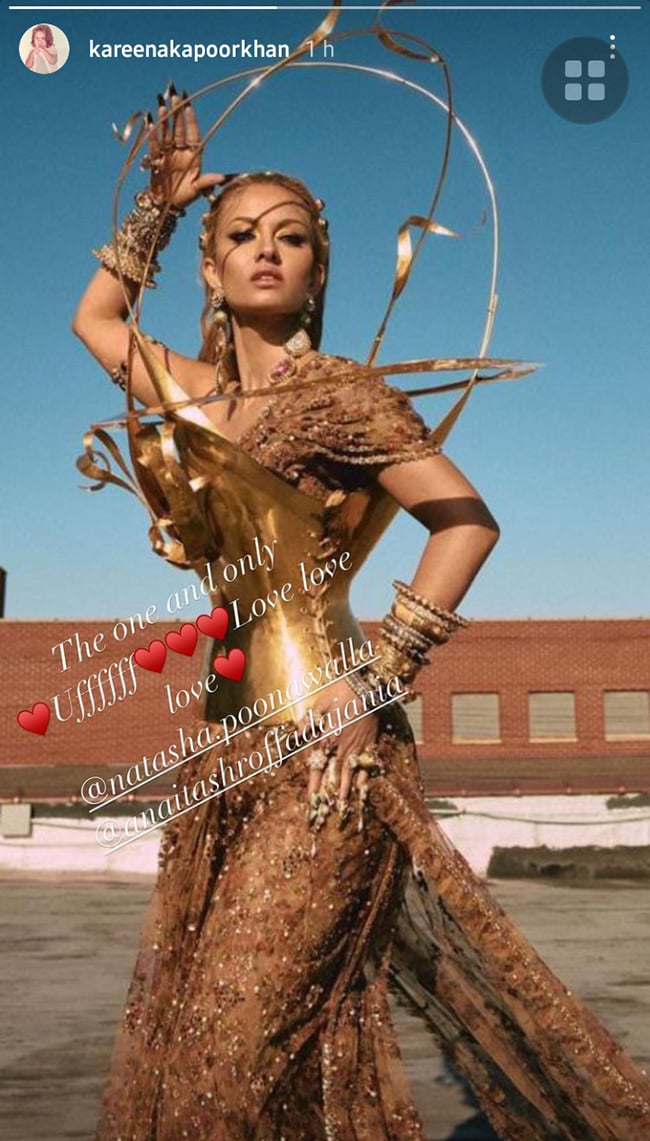 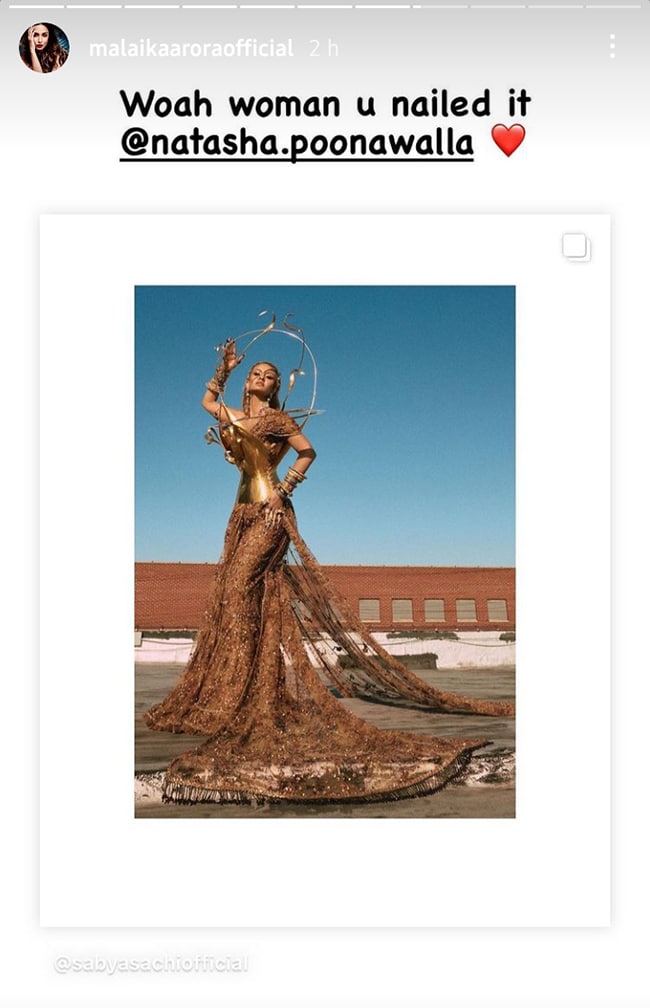 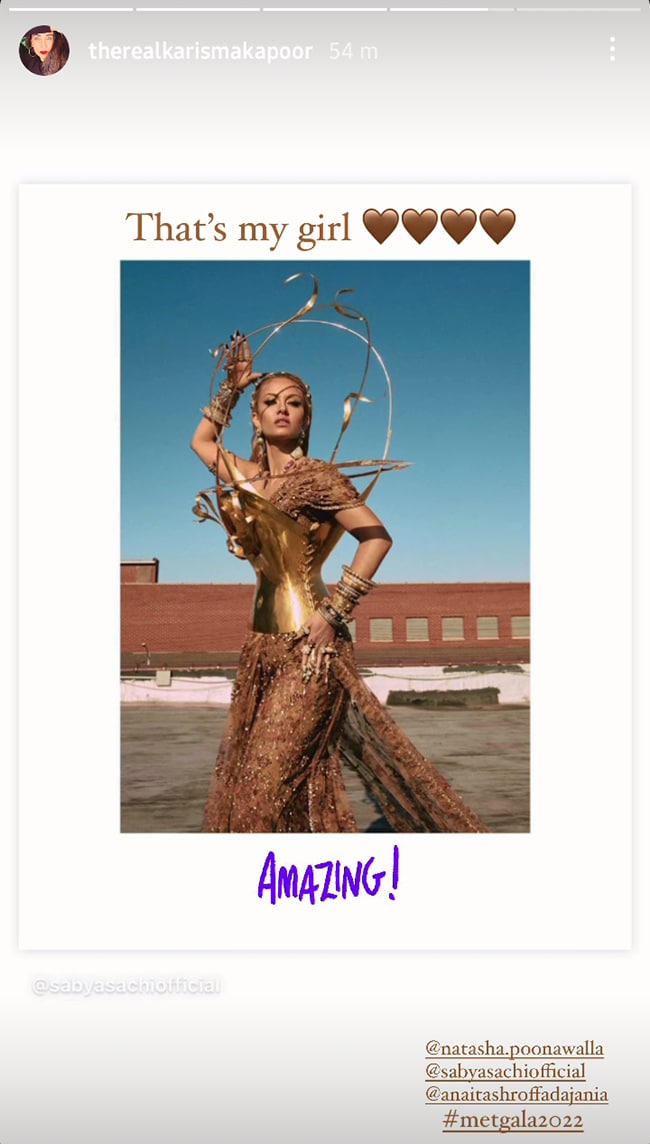 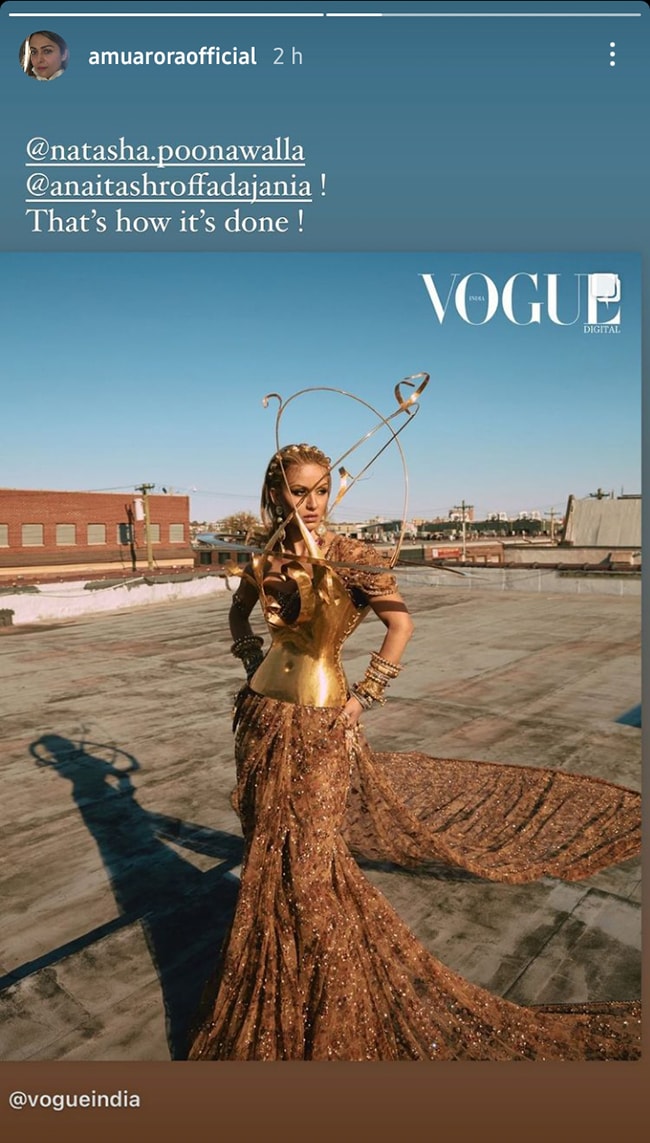 Kareena Kapoor, Natasha Poonawalla, Amrita Arora are a part of a close-knit friend circle that also includes Amrita’s sister Malaika Arora and Kareena’s sibling Karisma. The squad have been friends for the longest time and are frequently seen chilling together. They never miss to give us major friendship goals.

ICYMI, here are a few pictures from Natasha Poonawalla’s red carpet moment at the Met Gala: 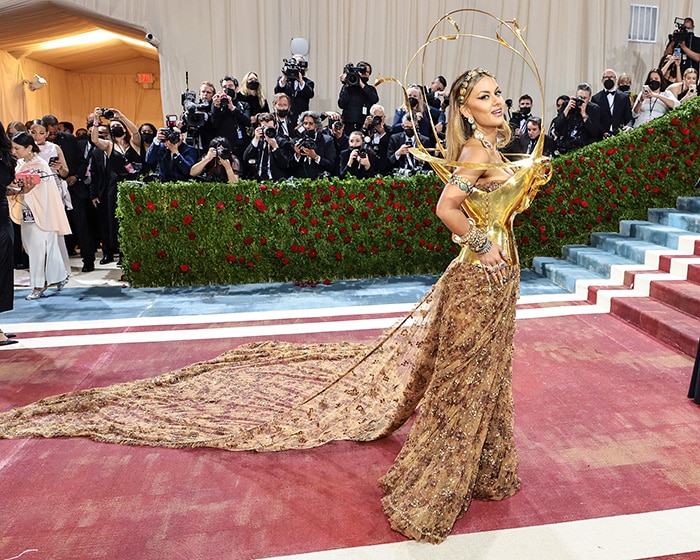 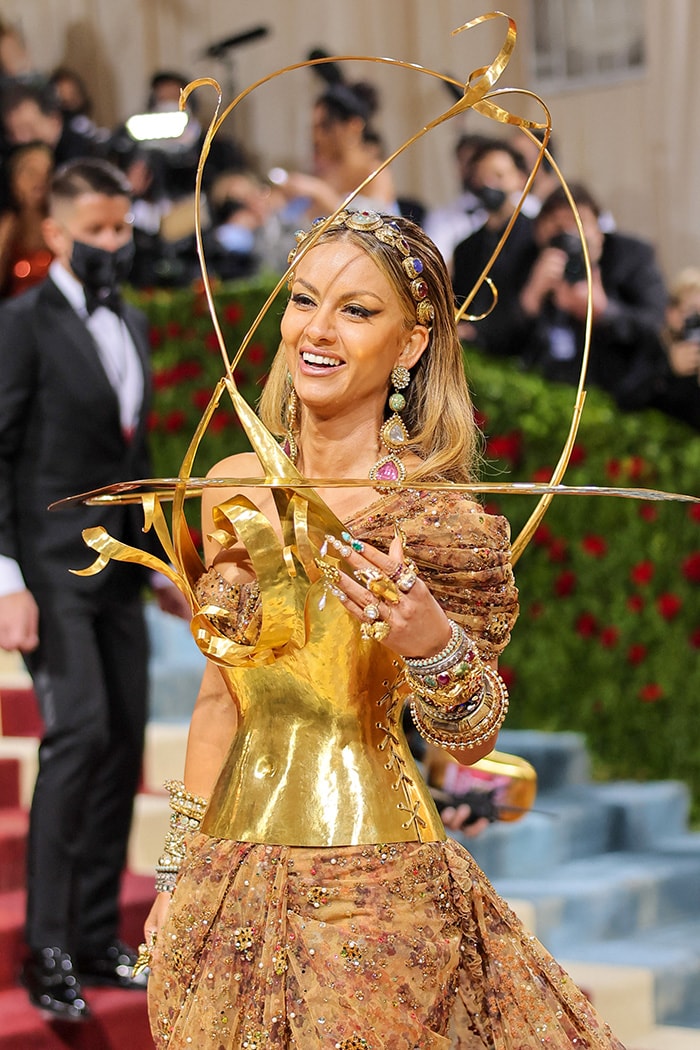 Kareena Kapoor was last seen in the 2020 film Angrezi Medium, co-starring late actor Irrfan Khan, and actress Radhika Madan. Kareena will next be seen in Aamir Khan’s Laal Singh Chaddha, which is a remake of the 1994 film Forrest Gump. Malaika Arora was last seen as one of the judges in the dance reality show India’s Best Dancer.