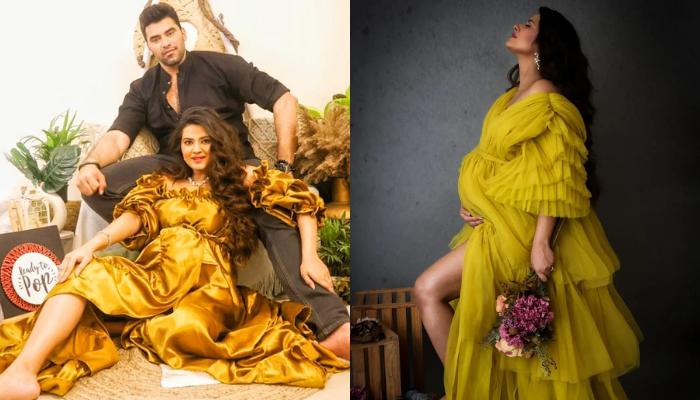 Kratika Sengar Dheer and Nikitin Dheer are one of the most adored couples in the entertainment industry. He is known as ‘Tangaballi’ for his incredible acting stint in Chennai Express, and on the other hand, his ladylove, Kratika has become a household name with her unforgettable performance in the TV series, Jhansi Ki Rani. They had tied the knot on September 3, 2014, and since then, have been enjoying their happily ever after. Now, the gorgeousness has shared a series of breathtaking pictures of her maternity shoot.

For the uninitiated, the lovebirds had taken the internet by surprise when they had announced their pregnancy in the most adorable manner. On November 13, 2021, Kratika had shared a happy picture on her social media handle, in which she and her hubby, Nikitin were seen dressed in beautiful traditional. Along with the picture, she had penned: 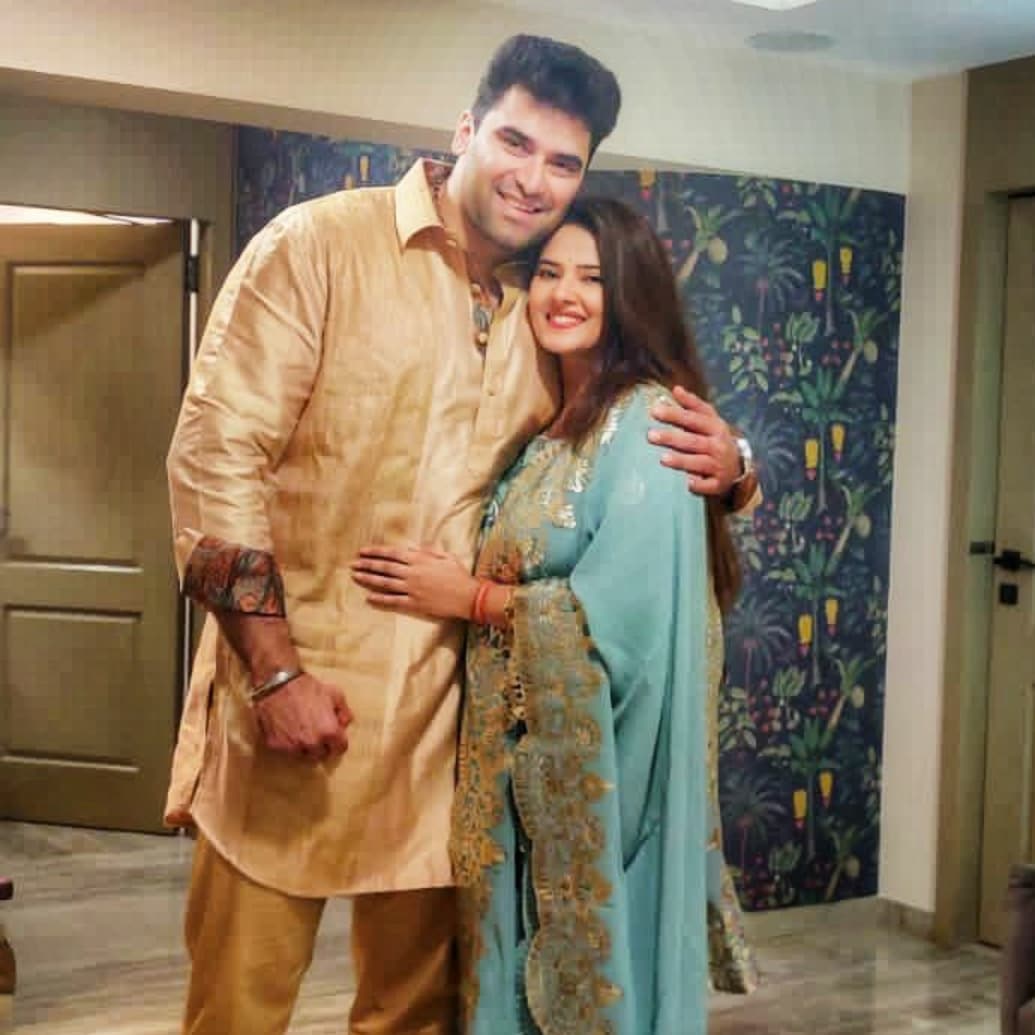 A few hours ago, Kratika Sengar Dheer took to her IG space and dropped a series of jaw-dropping pictures from her maternity photoshoot. Kratika looked dreamy while flaunting her full-grown baby bump in a lime green ruffled gown. She wore a pair of dangling diamond earrings and kept her tresses open. She also penned a heartfelt quote about her pregnancy journey in the caption, which could be read as:

In an interview with the ETimes, Kratika Sengar, who is in her last trimester, revealed that she and her hubby, Nikitin, were unsure about starting a family during the lockdown period. Stating the reason, she had mentioned:

“During lockdown every other person was having babies and getting married. But for us it was not that case. Nikitin and I were not at all in that mind frame to get pregnant or have babies as everyone was losing their loved ones. It was such a difficult time. We were not even sure of the future. How could we even think of having a new life into this world.”

In the same interview, the Chhoti Sardarni actress had shared that she did not think of having a baby due to work commitments in the initial five to six years of her married life. However, Kratika could be quoted as saying:

“But when the situation got better, I was not mentally prepared to have a baby. All this while I was working and had my commitments so there was never a question of starting a family. It’s only when I got a little free and I had time in hand, I started thinking of starting a family. During the first 5-6 years of marriage, I was not mentally prepared to have a baby. When you are a working woman and when you become pregnant you know that you will have to give your full time to the baby and you will be away from work so for that you need to be mentally prepared.”

We cannot stop gushing over Kratika’s dreamy maternity photographs. What about you? Let us know!

Next Read: Sonam Kapoor Reveals What Kind Of Mommy She Would Be As She Reacts To Anushka Sharma’s Post