“When a producer — a man or woman or non-binary person — distills an actor down to what they perceive as their sexiness, it’s so dismissive of that person.”

Minnie Driver has been in Hollywood for decades, but apparently some things just haven’t changed when it comes to casting actresses for their looks.

“There are still just times when people are like ‘she’s too old’ or ‘she’s too tall,’” Driver told The Cut. “I’ve always thought about how things get distilled. There’s this notion of one part of you being ‘the thing’ that will block all these other aspects of who you are. That’s a huge frustration as an actor.”

Driver, while promoting her memoir “Managing Expectations,” revealed that she was originally told she was not “hot enough” to play Matt Damon’s love interest in Oscar-winning 1997 film “Good Will Hunting.” Driver, who went on to date Damon in real life, recalled one of the film’s producers criticizing her appearance during the casting process.

“It was devastating,” Driver recalled. “To be told at 26 that you’re not sexy when you maybe just got over all your teenage angst, and started to think, you know, ‘Maybe in the right light and the right shoes and the right dress, I’m all right.’”

She added, “When a producer — a man or woman or nonbinary person — distills an actor down to what they perceive as their sexiness, it’s so dismissive of that person.”

Driver went on to be nominated for Best Actress in a Supporting Role at the Academy Awards for “Good Will Hunting.” Co-screenwriters and stars Damon and Ben Affleck won Oscars for Best Original Screenplay, while director Gus Van Sant was also nominated.

Yet the initial reaction to her romantic role re-ignited the “insecurities” Driver dealt with growing up.

“I was not super pretty. The idea that that was the currency I was then meant to pursue, and I was meant to try and find ways of making myself prettier. I thank God that I didn’t do a ton of stuff that I could have then gone and done,” she continued. “It could have been way more damaging than it was. I had such a lovely family going, ‘Fuck that. You’re gorgeous on all these levels. And if one person doesn’t think that you’re pretty enough, fuck it.’”

And the “Good Will Hunting” producer wasn’t the only questionable Hollywood experience Driver has endured. In “Managing Expectations,” Driver writes about how she was told by a director to act like she was having an orgasm when auditioning for a chocolate commercial.

“I was sitting in a room with, conservatively, 20 men and no women, on a stool (as was every woman who came through there), pretending to have an orgasm, a small one, and then a big one,” Driver explained to The Cut. “I don’t think I would be put in that position today.” 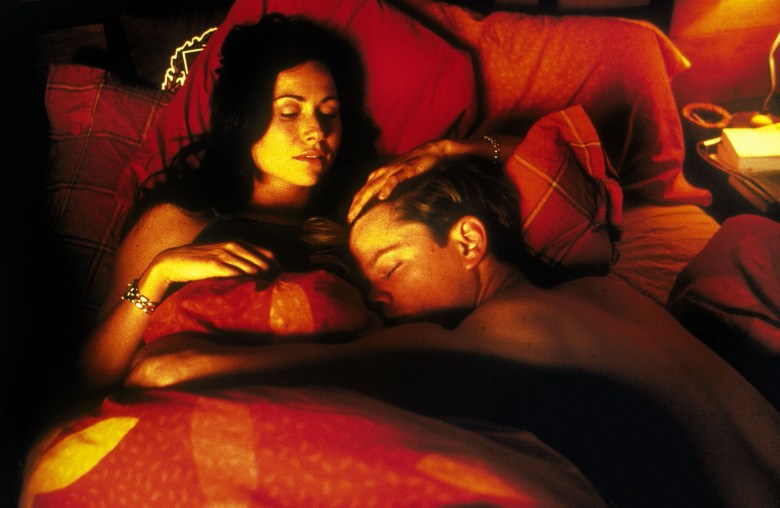 The “Speechless” star reflected, “There was so much that I never questioned, because I thought that this is just how it is. I, along with everybody else, at the beginning of MeToo and Time’s Up, realized just how much had been appalling that I sanctioned for myself, and that other people would sanction. Now, I’m trustful that there are mechanisms that prevent what is essentially a form of abuse.”

Driver summed up, “I’ve been making a lot of films with young actors. I see how different things are, and also how much it is the same. It is so much about developing your own voice in order to have a conversation about how you’d like things to be handled differently on a set, for example, or with publicity. Women still have to make sure that their voices are quieter and less emotional than the boys. I hope that evolves.”

Viola Davis similarly spoke out about being told she was not “classically beautiful” enough to lead a romantic comedy. Before landing “How to Get Away With Murder,” Davis recalled peers saying she “wasn’t pretty enough to pull it off.”