Karan Johar’s popular celebrity chat show, Koffee with Karan , won’t be returning on television. The filmmaker penned an emotional note for the same. 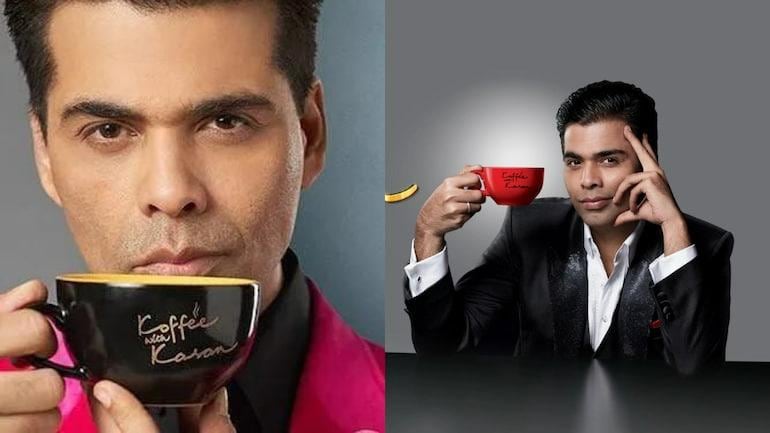 Karan Johar announced on May 4 that Koffee with Karan won’t be returning with a new season.

Karan Johar took to Instagram to announce that he won’t be returning with a new season of Koffee with Karan. A couple of weeks ago, there were reports that Koffee With Karan is being renewed for a new season. However, with KJo’s confirmation, fans must be a little dejected, as they won’t get to see their favourite stars on the Koffee couch.

Today, Karan Johar shared a note on Instagram where, ‘with a heavy heart’, he announced that the celebrity chat show is not returning on television. “Hello, Koffee With Karan has been a part of my life, and yours, for 6 seasons now. I’d like to think we’ve made an impact and even found our place in pop culture history. And so, it is with a heavy heart that that I announce that Koffee with Karan will not be returning (sic).”

Earlier, an entertainment portal had announced that Koffee With Karan has been renewed for another season, and the host, Karan would begin shooting in May. A source informed the portal, “Karan is currently shooting for Rocky Aur Rani Ki Prem Kahani and it’s in May when he will wrap up a major chunk of the film. One calling it a schedule wrap, Karan will commence his work on his chat show, Koffee with Karan. The planning and pre-production has already begun and the team is now all ready to start shooting from mid-May.”

Koffee with Karan fans must be disappointed with the news.