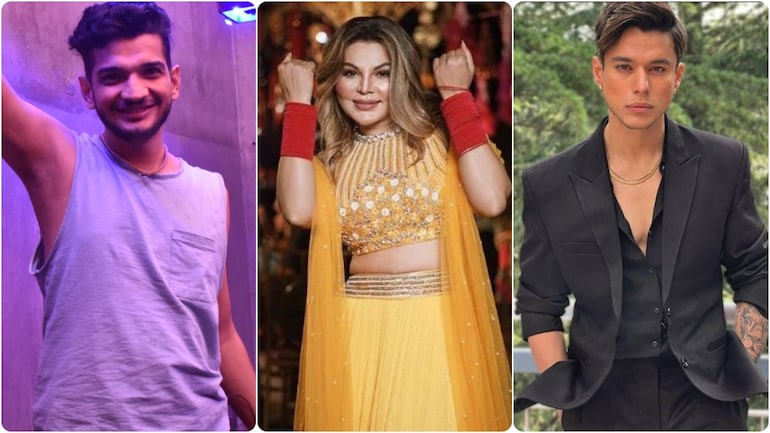 Colors TV’s popular stunt-based reality show Khatron Ke Khiladi is returning with its 12th season. Rohit Shetty will be back KKK 12’s host. This time, reportedly, 15 celebrities will be seen competing against each other in South Africa. Last year, KKK 11 contestants shot for the show in Cape Town, South Africa.

POPULAR TV CELEBS TO BE ON KKK 12

According to reports, Khatron Ke Khiladi 12 contestants will jet off to South Africa along with their host Rohit Shetty in the last week of May. The show is reportedly at is pre-production stage. The makers have an interesting line-up of celebrity contestants for the show, which includes the who’s who of Telly Town. The tentative list majorly includes former Bigg Boss contestants apart from a some popular television actors, who will be seen trying their hands at daredevil stunts.