Yash’s KGF Chapter 2 is making all the noise at the box office. The film is holding strong on the third weekend. 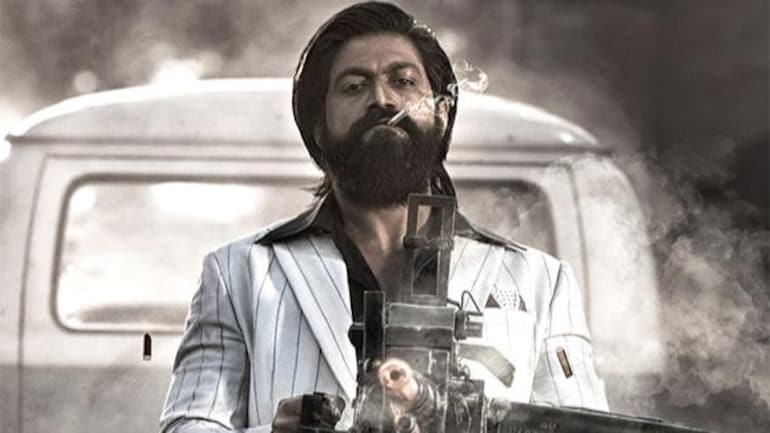 Yash’s KGF: Chapter 2 has broken many records and, even 24 days after release, is managing to pull the audience to the theatres. The film earned Rs 3 crore on Saturday, which is just a 5 per cent dip from last week. The weekend looks promising. Yesterday, the film’s Hindi version crossed the Rs 400 crore mark.

KGF: Chapter 2 has broken all records. While yesterday the film crossed the Rs 400 crore mark in the Hindi belt, overall the film has crossed the Rs 1100 crore mark. Despite competition from the newly released Doctor Strange in the Multiverse of Madness, Yash’s film is holding strong.

ALL ABOUT KGF: CHAPTER 2

KGF: Chapter 2 is written and directed by Prashanth Neel. The sequel follows the story of Rocky after he takes over Kolar Gold Fields. KGF: Chapter 2 features Yash, Sanjay Dutt, Raveena Tandon and Srinidhi Shetty in important roles. The film is produced by Vijay Kiragandur of Hombale Films.