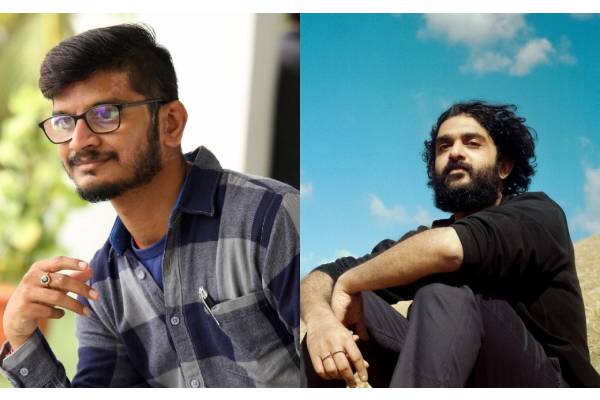 Speaking to mediapersons during his ‘Sarkaru Vaari Paata’ promotions, lyricist Anantha Sriram stated that, because Sid Sriram is not a native Telugu speaker, he personally ensured that no errors were made.

Anantha Sriram went on to defend the star singer (Sid Sriram), claiming that the audience’s misinterpretation of the singer’s incorrect pronunciation was caused by technology and that the audience may have misunderstood some words due to echoes, delays, resounds, and revokes.

He went on to advise the audience to adapt, keep an open mind, and be ready for technological changes.

Anantha Sriram has written several Telugu songs, including those for the ‘Baahubali’ series.

The popular lyricist is currently in the news for the most famous ‘Kalaavathi’ song in the Mahesh Babu and Keerthy Suresh-starrer ‘Sarkaru Vaari Paata’, directed by Parasuram Petla.

‘Sarkaru Vaari Paata’ will hit the screens on May 12.