Justin Bieber is once again surrounded by controversy. In the recent update, the singer has made the headlines after being banned by the Italian supercar manufacturer Ferrari. The Maranello house did so because of the singer’s behaviour with cars and not respecting the ethical codes of maintenance and use of the cars, as per reports of a Milan-based newspaper article Il Giornale.

It is to be noted that Ferrari is very uncompromising with customers who do not take care of their models. And Justin Bieber, the American pop star, appears to have “mistreated” his F458 sufficiently to end up on the Ferrari’s blacklist. Moreover, this is not the first time the Maranello house has banned a celebrity. Before Bieber, the supercar manufacturer had banned celebrities like Kim Kardashian, Nicolas Cage and rapper 50 Cent. 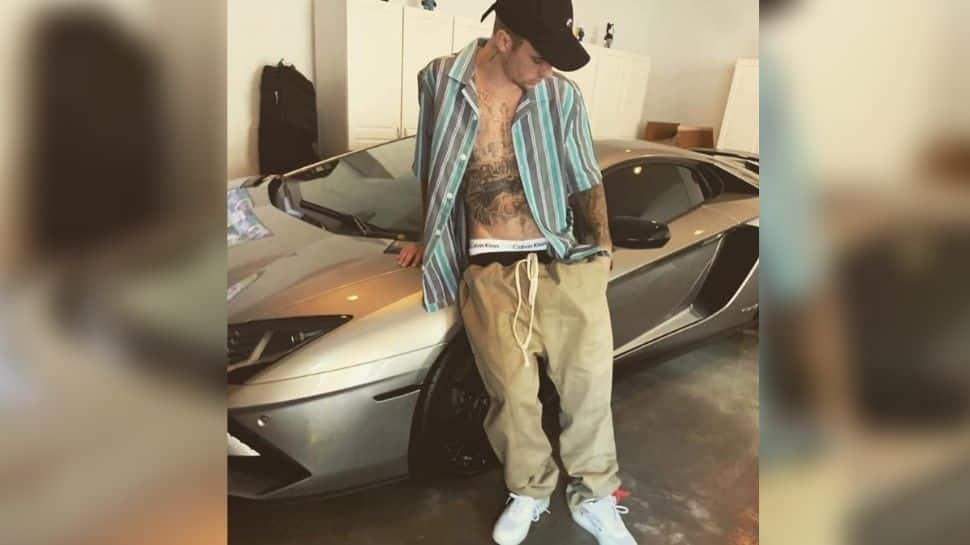 Justin Bieber is one of the celebrities known for his love of cars. This love manifests in the form of his car collection, which includes models like Lamborghini Aventador, Bugatti Veyron Grand Sport, Porsche 911 Turbo along with Ferrari’s like F430 and 458. It is to be noted that this Ferrari 458, which he used to own, is the reason why the singer ended up on an Italian manufacturer’s blacklist.

Justin Bieber has given Ferrari more than one reason for the ban by breaking multiple code of ethics by neglecting his automobile, altering its colour, and then auctioning it. Justin Bieber’s issues started a few months after he purchased his F458 when he left it in a parking lot outside a Beverly Hills nightclub. After two weeks, a member of his staff was able to locate the supercar. The Canadian singer was dissatisfied, so he decided to change the colour of his Ferrari from white to electric blue. 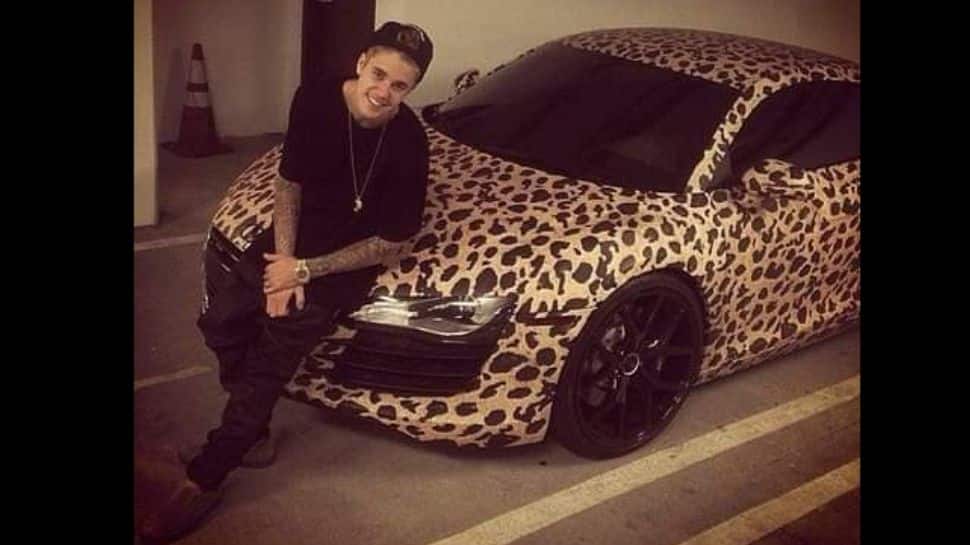 Moreover, he also changed the colour of the horse emblem on the steering wheel. He further aggravated the situation by changing the alloy wheels and the bolts on the rims. All of it was further worsened when the singer auctioned his car in 2017. All of this combined ended him up on Ferrari’s blacklist, because of which he won’t be able to buy a new car from the manufacturer.