Jungkook is one of the pivotal members of the group BTS. BTS is one of the popular boy bands in the K-pop music industry. However, he remains to be the baby of the BTS Army, known as the maknae of the group. What’s more, he recently won his fans’ hearts after he revealed his parents’ love story in an interview video, further revealing how his dad is younger than his mother.

The Maknae of the group revealed, “My dad is younger than my mom,” and then revealed for how many years, he said, “2 years”

When Jungkook was asked to speak about their love story, he said, “My mom fell for him first and hit on him,” he says and explodes out laughing while adding more to the story. “My mom said she did it, because my dad was good looking,” as quoted by ETimes. 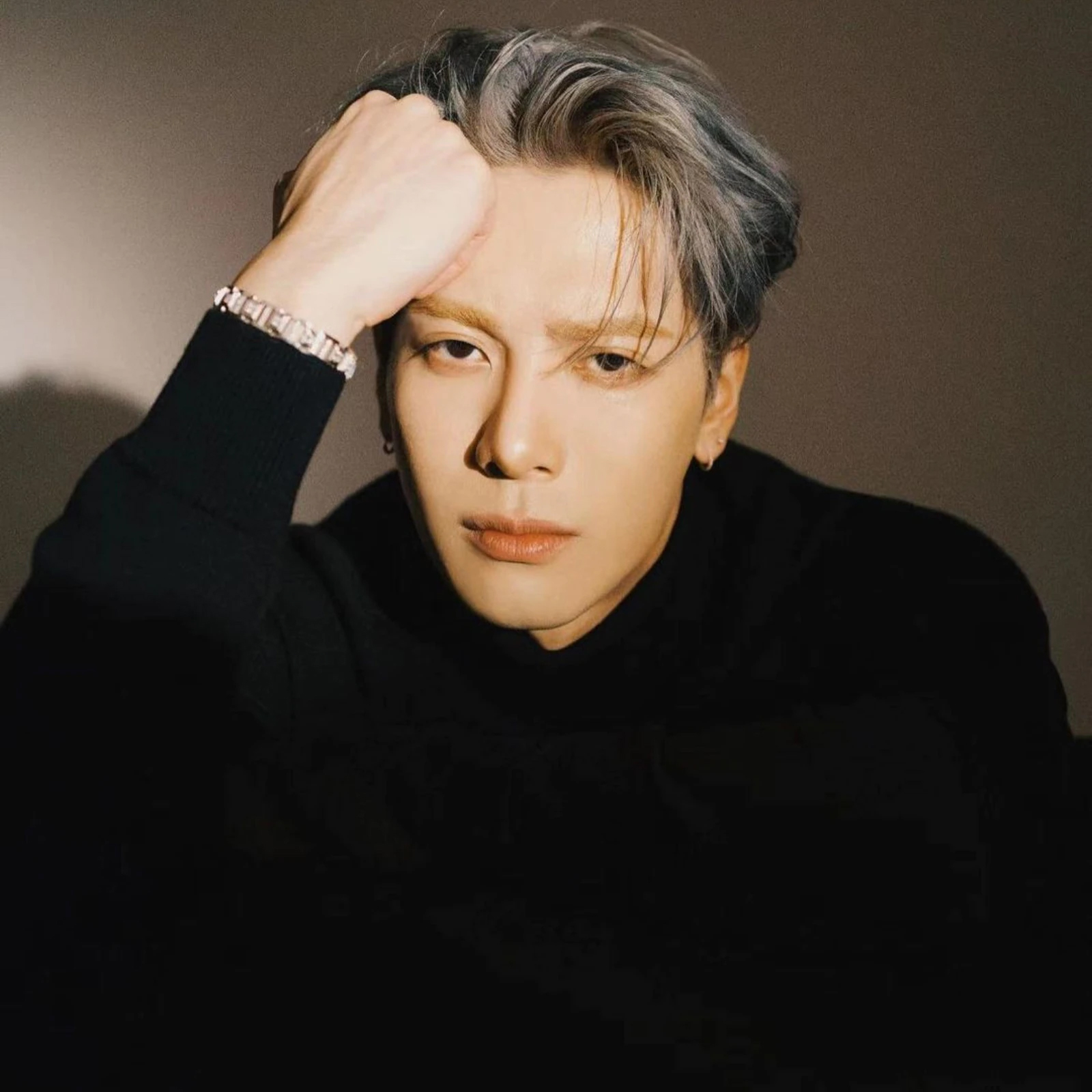