Jr NTR and Ram Charan’s action epic, RRR, had a stellar run at the box office. The film is now headed for its OTT premiere and here is an interesting update on the same. 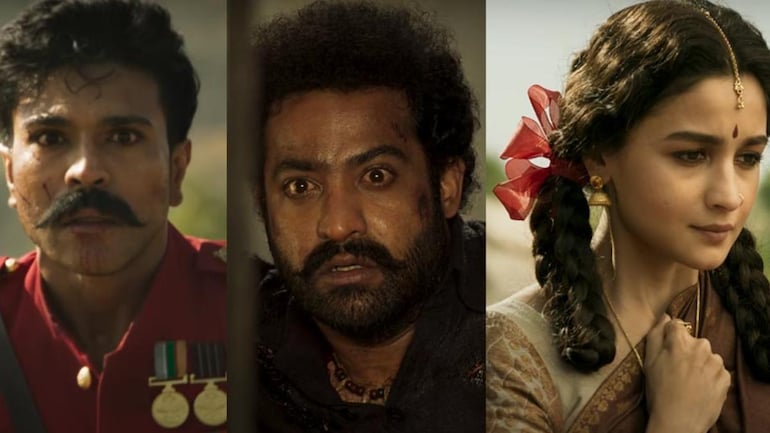 Ram Charan, Jr NTR and Alia Bhatt’s RRR might premiere on OTT this May.

It wasn’t long before Jr NTR and Ram Charan took the audience on an exhilarating ride with SS Rajamouli’s mega-budget action drama, RRR. The film is now on course for its OTT premiere. While it is already known that RRR will be streaming on Zee5 (Telugu, Tamil, Kannada, and Malayalam versions) and Netflix (Hindi version), here is a look at the tentative OTT release date.

RRR MIGHT PREMIERE ON ZEE5 AND NETFLIX ON MAY 20

According to the latest reports, RRR might be made available for streaming on Zee5 and Netflix from May 20. Reportedly, RRR’s streaming rights were sold for a record price. RRR turned out to be a box office blockbuster and it is all set to reach a wider audience on May 20. Zee5 and Netflix are yet to issue an official confirmation regarding the OTT premiere.

RRR IS THE HIGHEST GROSSING INDIAN FILM OF 2022

RRR is one of the highest-grossing Indian films of 2022 (so far) with the worldwide gross collection hitting a monstrous Rs 1100 crores. Mastercraftsman SS Rajamouli’s narration, stellar performances from the lead cast, and the grandeur played instrumental roles in pulling the audience to the theatres in big numbers. Can the film garner a similar reception from the OTT audience? We will know the answer very soon.