Every book is a journey. This cliché has never been more apparent for me than it was during the recent and, hopefully, receding pandemic. Over the past two years, while most of the world was in lockdown, I finished writing one novel and began work on another, each of which transported me to places both familiar and unknown. After starting the first book, Birdwatching (2022), I had planned to visit Gangtok and Kalimpong, where some of the incidents in my story take place. This trip was scheduled for March 2020, but with the tragic and terrifying spread of the virus, I was forced to cancel tickets and rely on published sources as well as my imagination. The second book, Death in Shambles, retraces an earlier journey to a fictional hill station, Debrakot, which was the setting for my first novel, Neglected Lives (1978). Written 45 years ago, when I was all of 20, that book described a romantic, youthful escape into the mountains, while this time Debrakot serves as a backdrop for a darker, more disturbing quest. 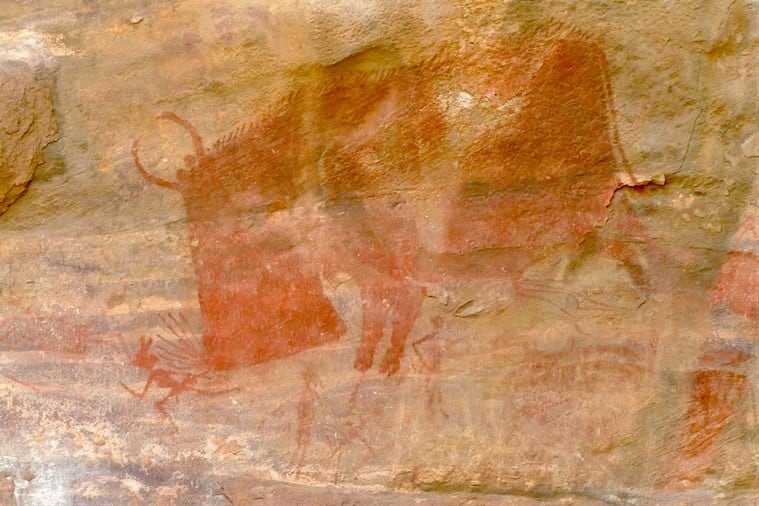 As I’ve often said, I write with my feet, particularly when it comes to travel memoirs. The process of composing a novel is similar to extended treks I’ve taken in the mountains. It is accomplished in regular stages of approximately 1,000 words a day. Each morning, when I sit at my desk, I set off on a path I haven’t explored before. The keyboard on my laptop provides stepping-stones along the route. One word leads on to the next and sentences progress into paragraphs until I finally reach a suitable halt and set up camp for the night. When writing fiction, I seldom know where I’m headed. Most writers don’t plot out the endings of stories in advance but allow their creative instincts to guide them. While wrong turns and detours are part of the wandering process, corrected or revised in later drafts, the final destination remains uncertain until the concluding chapter. 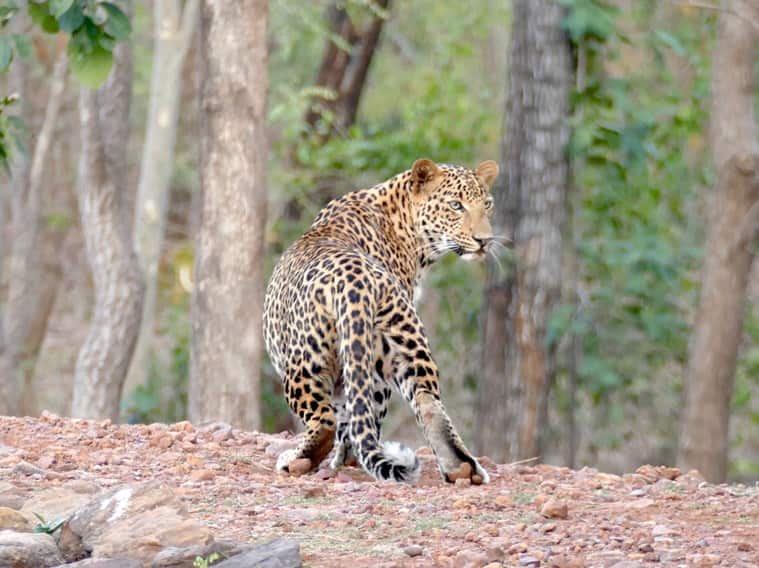 Of course, many novels like EM Forster’s A Passage to India (1924) or Khushwant Singh’s Train to Pakistan (1956) are structured around journeys. Italo Calvino’s If on a Winter’s Night a Traveller (1979) also comes to mind, a modern classic in which the act of reading (and writing) provokes an unpredictable itinerary of events, mapped out within the pages of Calvino’s book itself. Not long ago, I reread Sunil Gangopadhyay’s Aranyer Dinratri (1968, Days and Nights in the Forest) translated into English by Rani Ray (2010), who suggests in her introduction that the book was inspired by Jack Kerouac’s On the Road (1957). The novel begins with four young men boarding a train without tickets or any predetermined destination in mind. On the advice of an anonymous stranger, they get down at a remote station in the jungle. Over the course of a few days, they explore this semi-wild landscape, through the lens of urban alienation and discontentment. After reading this novel, I also re-watched Satyajit Ray’s film adaptation (1970), which recreates, in vivid black-and-white, the shadowy, disturbing sense of a dislocated, rootless journey. Soon after travel restrictions were eased, at the beginning of this year, I felt an urge to set out for places I’d been dreaming of visiting during the enforced hiatus of the pandemic. Wildlife and wild spaces have always attracted me, and like the characters in Aranyer Dinratri, I set off into the forest. Heading for Pachmarhi and Satpura Tiger Reserve in Madhya Pradesh, I spent a week in the jungle, searching for wildlife and visiting prehistoric rock shelters where ancient forest dwellers painted pictorial epics on the walls of caves. Thousands of years ago, these nomadic hunter-gatherers felt a need to narrate their adventures through images committed to stone. They recount the pursuit of prey, acts of bravery and cowardice, as well as victory and celebration. Like all good hunting tales, the rock art contains elements of exaggeration and embellishment, like the image of a giant boar, with horns as well as tushes, who chases away a terrified hunter. Being a writer and a traveller, I felt an immediate kinship to these visual storytellers who lived itinerant, unsettled lives in the Satpura and Vindhya Ranges that border the Narmada Valley. Whenever I travel, I choose a book to carry with me. In this case, I had consciously picked an old favourite, Hugh Allen’s The Lonely Tiger (1960), which describes wildlife in the Satpura region. Amid the verdant jungles, I came upon living creatures from Allen’s stories as well as species depicted in the cave paintings. Encountering a magnificent male leopard on one of my outings, as well as a sloth bear with cubs, I felt I had finally escaped the confinement and isolation of the past two years. Here were timeless tales that I could follow into an uncertain, uncharted future.

Stephen Alter lives and writes in Mussoorie. His most recent book is Birdwatching: a novel