On Tuesday, on the occasion of Eid, Salman Khan’s sister Arpita Khan Sharma hosted a star-studded party. The party was also attended by Shehnaaz Gill, who is reportedly making her Bollywood debut with Salman Khan’s Kabhi Eid Kabhi Diwali. After the party, Salman Khan and Shehnaaz Gill posed for the cameras and after biding adieu, Shehnaaz held Salman’s hand and took him to her car and told the paparazzi, “you know guys, Salman sir mujhe chhodne aae hai” (you know guys, Salman sir has come to drop me). For the Eid party, Shehnaaz Gill wore a black Indian outfit with gold embroidery and looked gorgeous. Salman Khan kept it casual and was dressed in a black shirt and ripped denim. At the party, Shehnaaz met Salman Khan and hugged him. She looked the happiest meeting the Sultan actor. 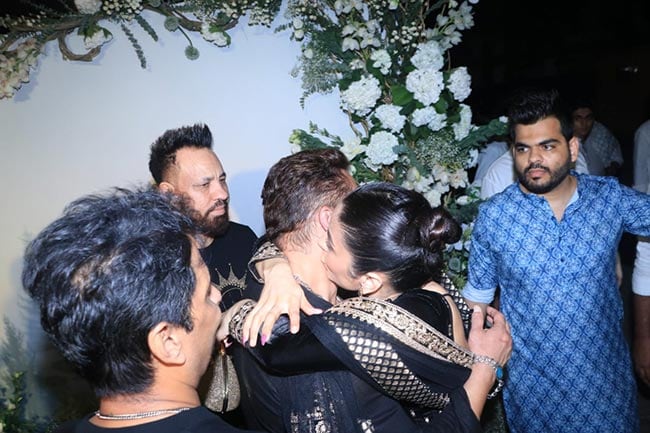 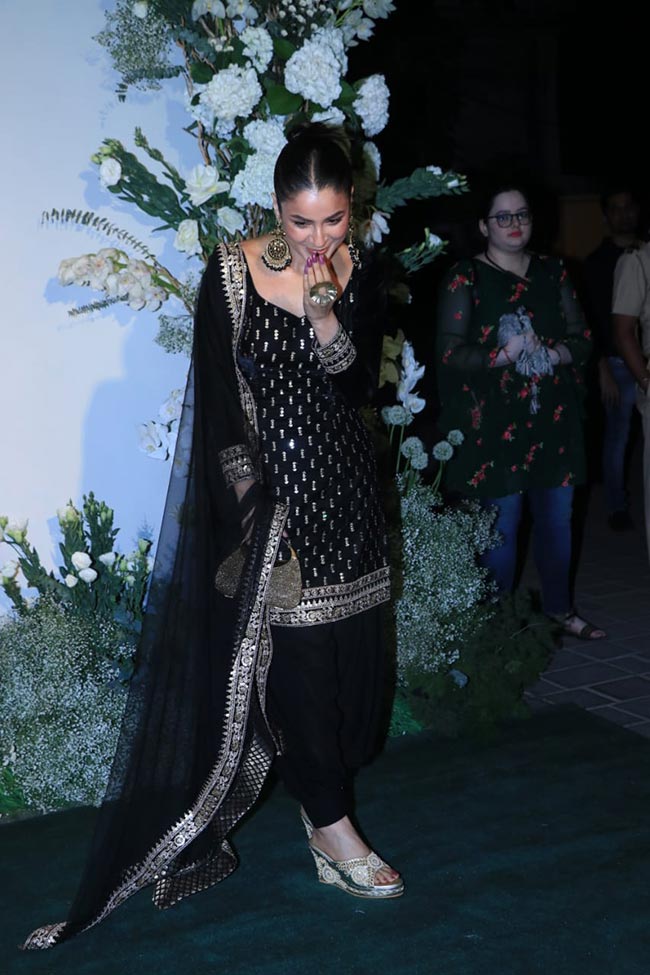 Salman Khan and Shehnaaz Gill also posed together for the cameras. 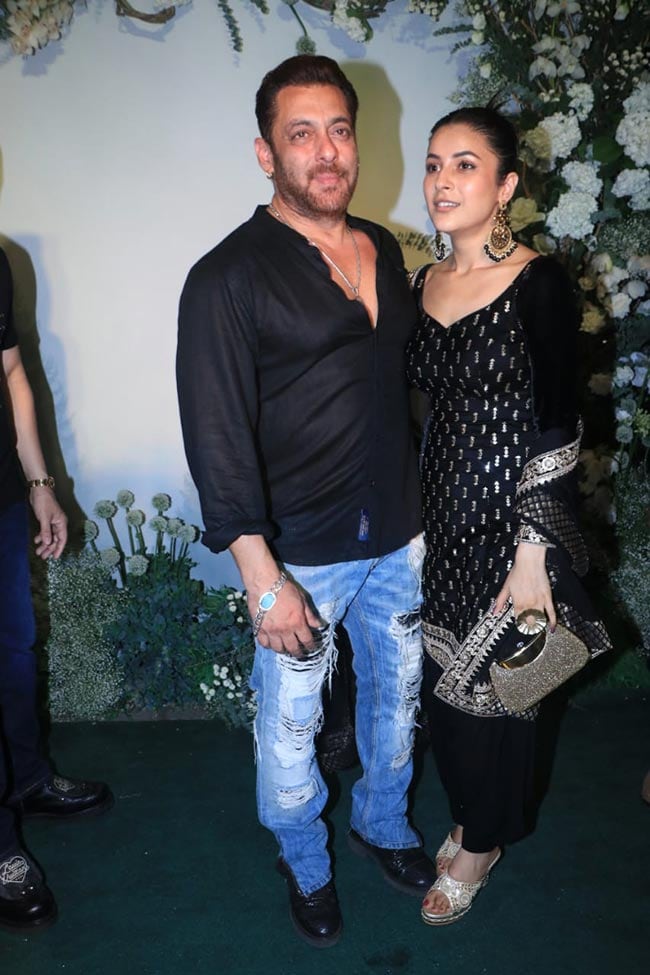 Shehnaaz Gill and Salman Khan first meet on the sets of Bigg Boss 13, where she was a participant. After the show, Shehnaaz and Salman bonded well and were often seen greeting each other at shows and events.

Per the latest reports, Shehnaaz Gill will be making her Bollywood debut with Salman Khan’s Kabhi Eid Kabhi Diwali. As per a report in India Today, Shehnaaz will be seen opposite Salman’s brother-in-law Aayush Sharma in the movie. “Shehnaaz has joined the cast of Kabhi Eid Kabhi Diwali. The actress will be seen opposite Aayush Sharma in the movie,” India Today, quoted a source saying.