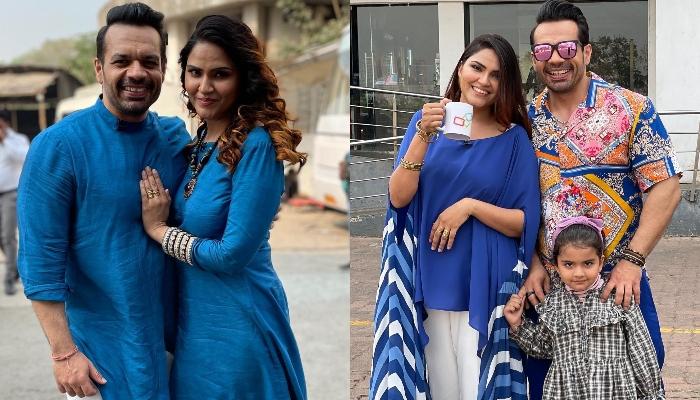 Famous YouTuber, Flying Beast, a.k.a. Gaurav Taneja and his wife, Ritu Rathee are among the first content creators to make their presence felt on the television. Their fans rooted for them, when they had participated in the Star Plus’ reality show, Smart Jodi. After which, the couple had shared a lot of details about their life.

While the couple has been receiving a lot of love from their fans, they had made a sudden exist on the reality show this week. Gaurav and Ritu were qualified for the semi-finals round, but they had backed out, and people were speculating that it was because of the couple’s injury. But it looks like this wasn’t the only reason. 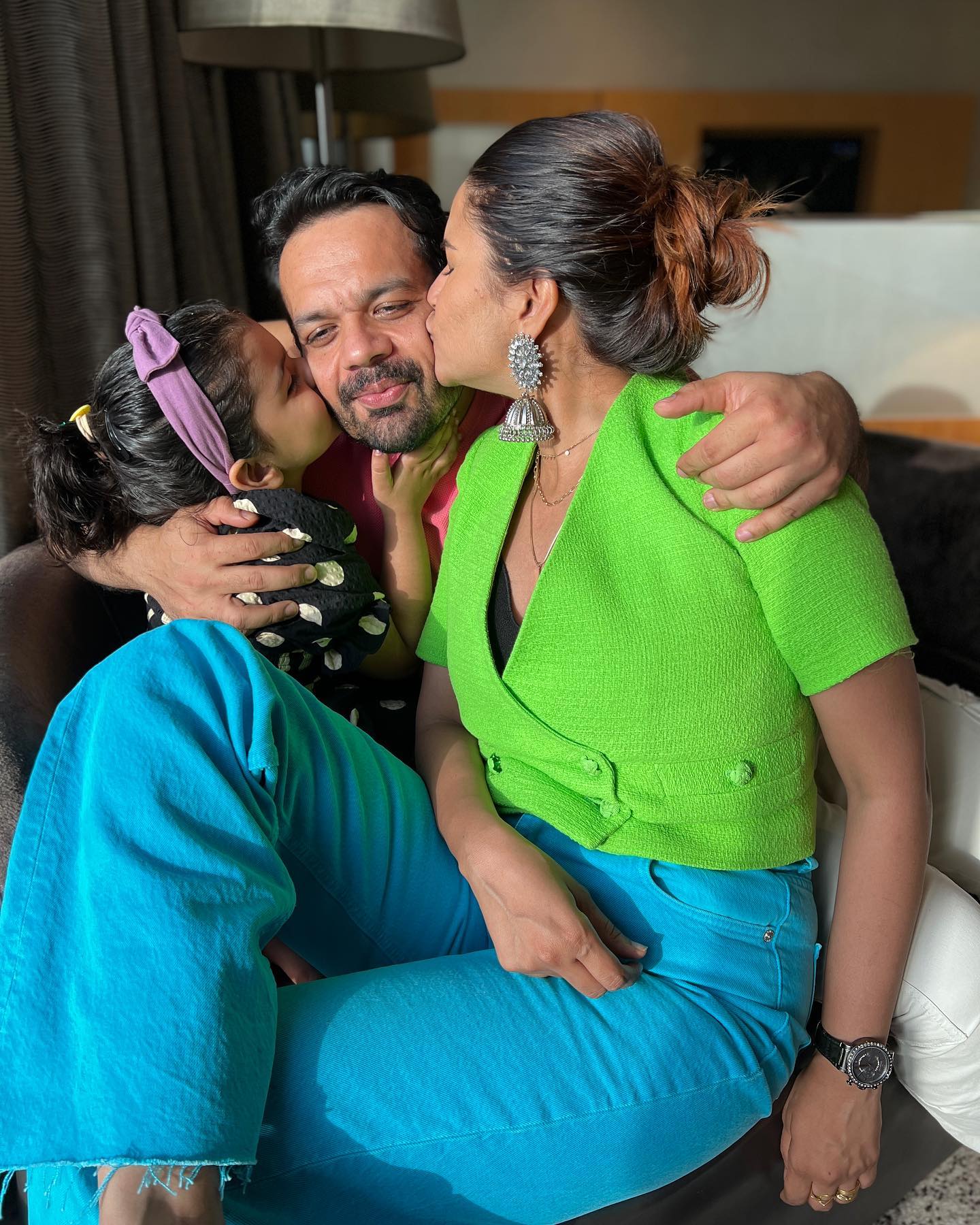 A report in Zoom Entertainment stated that Gaurav and Ritu were badly treated on the reality show. A source informed the web portal that the couple was excited about this collaboration, but their enthusiasm soon translated into disappointment and disrespect. The couple was not prepared for this kind of treatment. The report further revealed that Gaurav and Ritu were treated as outsiders as they didn’t hail from a showbiz background. The channel was more skewed towards promoting the popular and established names to build on the show TRP. Most of the contestants had also expressed their displeasure with them being on the show and making it to the semi finale round. The source said:

“They have very gracefully backed out from the show due to this critical and harsh behaviour without creating much of a hue and cry. More importantly during the family episode round their aged parents were shown disrespect which was completely unacceptable to them.” For those who don’t know, Gaurav Taneja is one of the most successful YouTubers in India. The 35-year-old is married to the pilot and mom influencer, Ritu Rathee. The couple is blessed with two daughters, Kaira (Rasbhari) and Chaitravi (Pihu).

Next Read: Chhavi Mittal Wants To Go Home After Her Breast Cancer Surgery, Reveals She Is Missing Her Kids