Born as Fatima Rashid, Nargis Dutt was regarded as one of the iconic actresses of Indian cinema. After doing a minor role at the age of five in the film, Talash-E-Haq, Nargis had begun her acting career with the film, Tamanna in 1942. In a three-decade-long career, Nargis had featured in many successful films like Andaz, Aag, Barsaat, Shree 420, Chori Chori, Mother India and many more.

Nargis had met Sunil Dutt for the first time on the sets of Do Bigha Zameen and at that time, Sunil was an aspiring actor while Nargis was already an established star. However, it was on the sets of Mehboob Khan’s movie, Mother India, when love had blossomed between Nargis and Sunil. On March 11, 1958, Nargis and Sunil had secretly got married and had then announced the news to their close ones. The most promising actress of her era, Nargis had left her superstardom to raise her kids, Priya, Namrata and Sanjay. 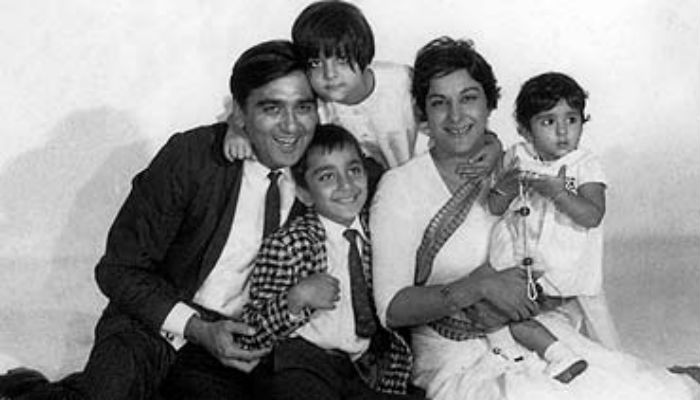 Nargis Dutt had breathed her last on May 3, 1981, after giving a tough fight against pancreatic cancer. In an essay on Pinkvilla, Nargis’ daughter, Namrata recalled her mother’s tryst with cancer, her traumatic surgery and her last wish. Nargis was diagnosed with cancer in 1980 and in her essay, Namrata revealed how her dad, Sunil Dutt had devoted himself to taking care of her. In her words:

“Dad was with her every single day from morning to night. He would feed her, clean her. We sisters too would take turns in looking after her. I’m sure he cried secretly but Dad never let us know what he was going through. When he would return to the apartment, he’d watch her with binoculars, Mom’s room being on the opposite side.” 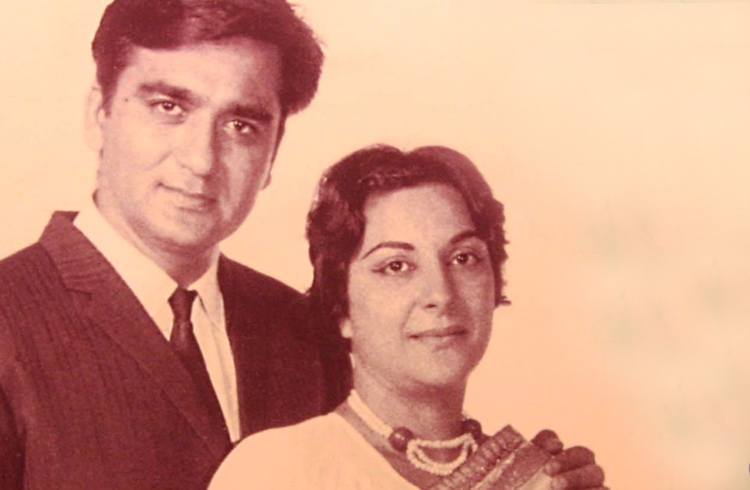 Soon after Nargis’ surgery, the actress had started bleeding internally, because of which her body had to be reopened five to six times. Revealing how she went into a coma after her traumatic surgery, Namrata continued:

“Coming to Mom’s treatment, at first her pancreas was removed. Soon after the surgery she began haemorrhaging internally. They reopened her five to six times, because the bleeding just wouldn’t stop. When they couldn’t stitch her, they stapled her. The body went through so much trauma that she slipped into coma.” 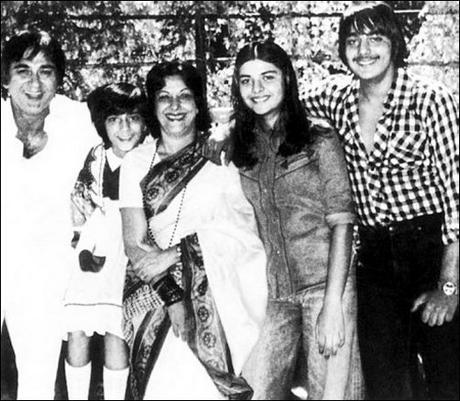 Throughout her coma, Namrata, Priya and Sunil would talk to her and one day, Nargis had moved her hand and after undergoing excruciating physiotherapy and other treatments, she had returned to India from the US cancer free in 1981. Soon, Nargis had developed a urinary infection and as complications increased, she was put on a ventilator, where she had slipped into a coma again. And on the fateful day of May 3, 1981, Nargis had bid adieu to the world at the age of 52. 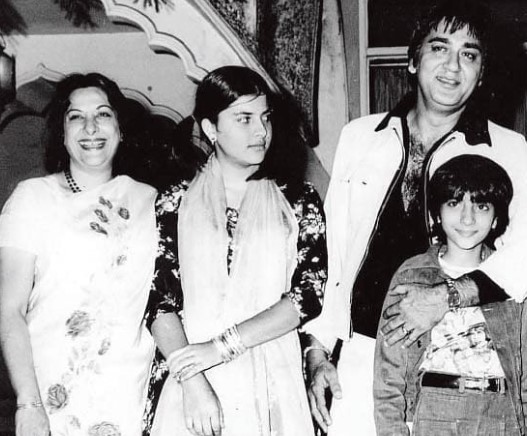 In her essay, Namrata also revealed Nargis’ last wish and how she was dressed in her wedding attire during her last rites. In her words:

“Mom had a fear of fire after the Mother India accident. Her last wish was that she be buried. Dad fulfilled that. For the final farewell, she was dressed in her wedding attire – a red and green gota saree. The premiere of Sanjay’s debut film Rocky was held on 7 May 1981. As a mark of respect for Mom, who was so keen to watch the film, a chair was left vacant between Dad and Sanjay.”