Mumbai (Maharashtra) [India], May 4 (ANI): Superstar Salman Khan and singer Shehnaaz Gill, who attended Arpita Khan-Aayush Sharma’s Eid party on Tuesday, made it a night to remember for the guests and fans with their warm hugs and cheerful smiles.
Several pictures and videos of Salman and Shehnaaz from the bash have been doing the rounds on the internet. 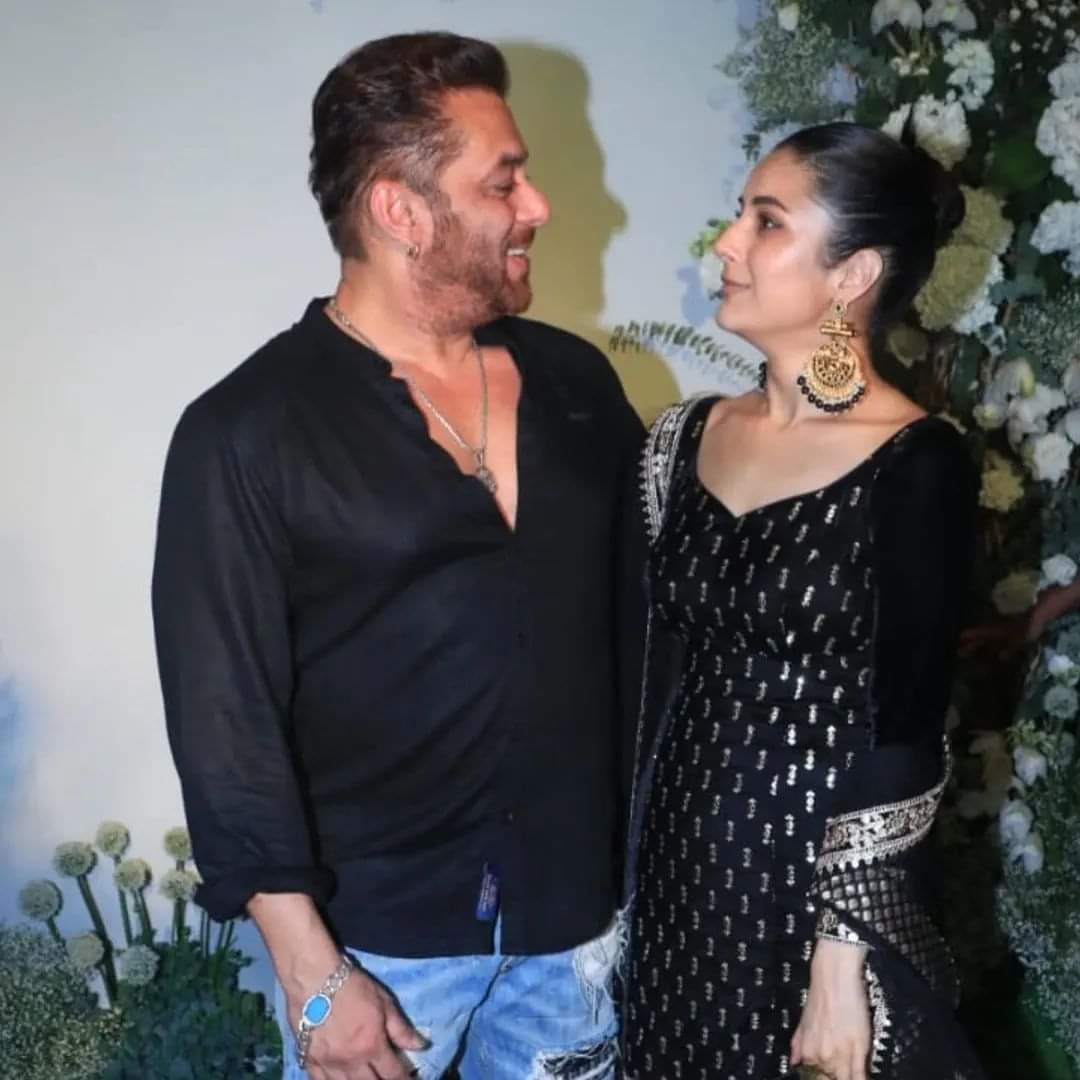 In one of the pictures, the two can be seen sharing a warm hug outside the party while posing for shutterbugs.
Apart from their candid pictures, there’s also a video that has left fans in awe of them.
In the clip, Shehnaaz can be seen cutely requesting Salman to see her off after the latter called her “Punjab ki Katrina Kaif.”
“Chhodke aao mujhe,” Shehnaaz told Salman and pulled him towards her car.
The internet can’t get over the duo’s cute moments.
“Oh My God! they both are so cute,” a fan commented.
“This video made my day. Can’t take my eyes off them,” another one wrote.
Interestingly, Salman and Shehnaaz were seen twinning in black at the party. Shehnaz chose a black velvet salwar kameez set while Salman opted for a black shirt paired with blue ripped jeans.
Meanwhile, on the work front, Shehnaaz will reportedly share screen space with Salman in ‘Kabhi Eid Kabhi Diwali’. (ANI)