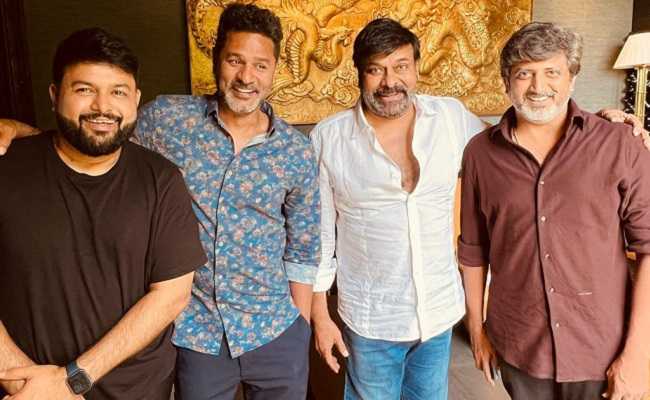 Salman Khan already completed shooting for his portions in Mumbai. However, he will be back to sets again, as they planned a dance number on Chiru and Salman.

Of course, both Chiranjeevi and Salman Khan are gonna set the screens on fire with their energetic dance moves in the song.

The shoot of the song will begin soon and needless to say, this is going to be one of the major attractions.

Nayanthara will be seen in a crucial role in the movie which is nearing completion.