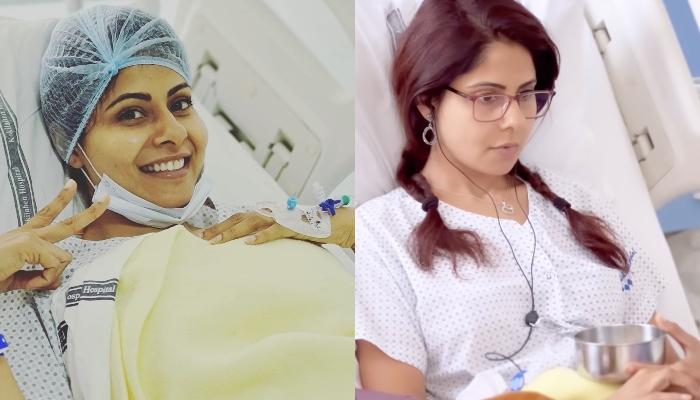 At the start of April 2022, television actress, Chhavi Mittal had left everyone shocked by announcing that she was diagnosed with breast cancer. The mommy of two had revealed that a minor injury in her shoulder while working out, had helped her in getting detected. Chhavi has been inspiring millions of cancer fighters and survivors with her breast cancer journey.

Recommend Read: Rupali Ganguly Reveals Who Is ‘World’s Best Photographer’ In Her Eyes, Shares Pics With Her Son

On May 2, 2022, Chhavi took to her Instagram handle and revealed that she has resumed her work post her breast cancer surgery. She shared a video, wherein we can see her working on a laptop as she was resting on the hospital bed. Alongside the video, Chhavi penned that it is her work that keeps her relaxed and away from all the worries. She wrote:

“This is my space. Working takes my mind off things, as does my workout. Can’t workout rn, but who’s to stop me from working! #onedayatatime #onestepatatime.”

For those who don’t, Chhavi’s hubby, Mohit has been acting as a pillar of immense strength for her. He has been taking care of her to being with her 24*7 at the hospital. After Chhavi’s surgery, Mohit had shared a smiling picture of her from the hospital room. Alongside it, he had revealed that Chhavi had made the difficult period easy for their family with her positive attitude. 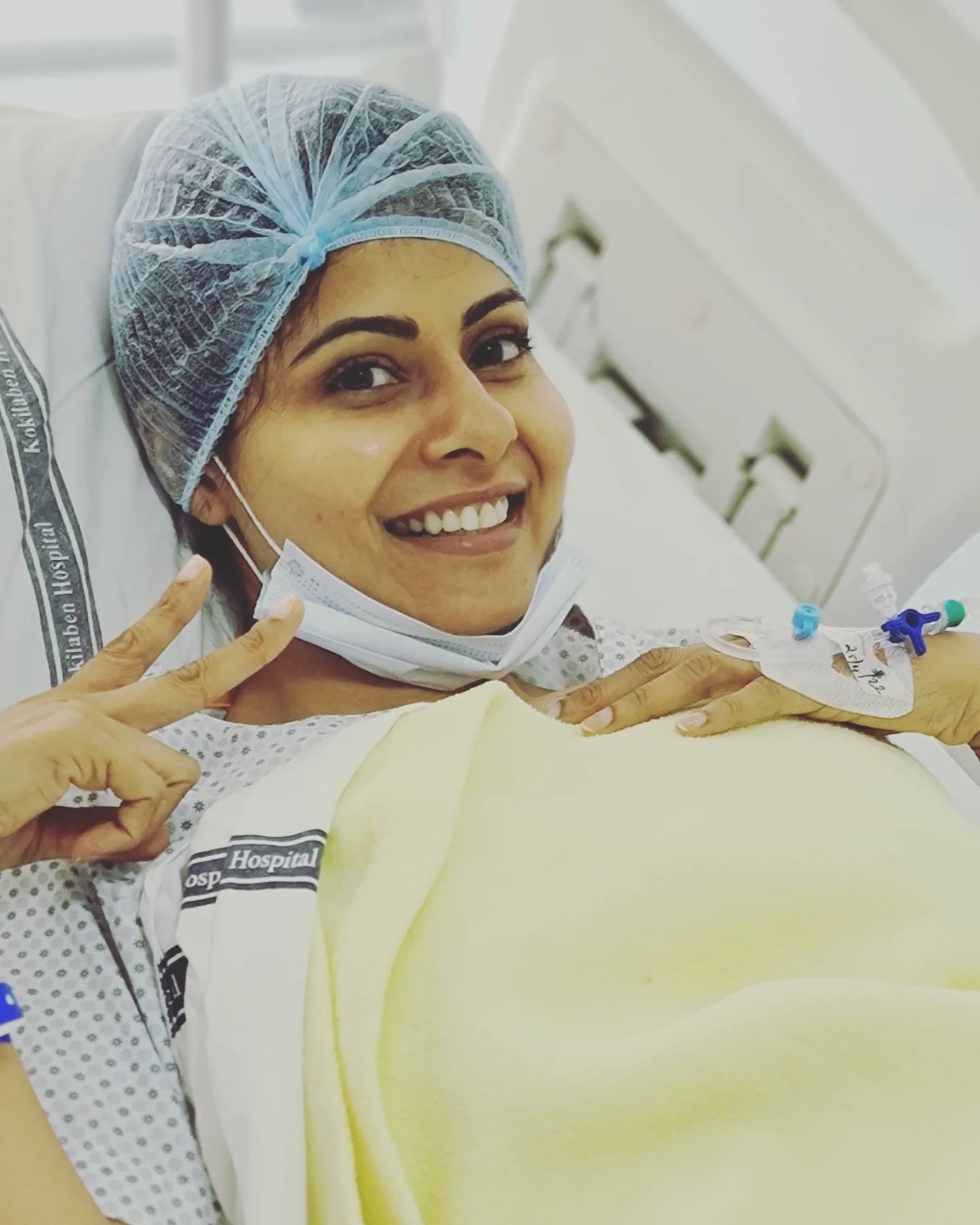 We wish Chhavi, a speedy recovery!