Buzz for Godfather picks up- What will Nagarjuna do now? 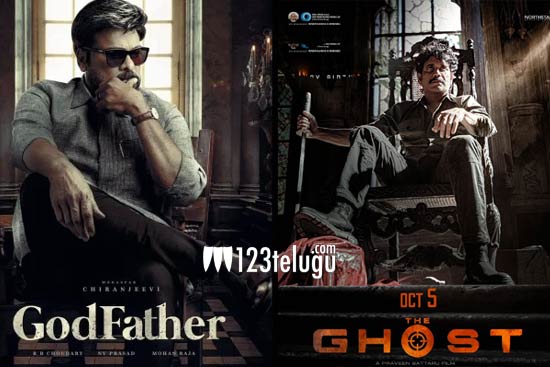 Nagarjuna is all set to release his new film The Ghost that will be out on the 5th of October alongside Chiru’s Godfather.

The film was carrying a solid hype and Chiru’s Godfather was lagging behind. But the songs and pre-release event of Godfather changed things around.

Now, it is the turn of Nagarjuna to take things to the next level. Nagarjuna and team have to do something to be one step ahead in terms of promotions.

In the days to come, some special promotional activities need to be planned to keep the film in the news. Let’s see what Nagarjuna does from here on.