Jimin and Jungkook are one of the most popular members of the group. Jikook is another name for them. Over the years, the ARMY has witnessed Jimin and Jungkook’s bond grow stronger. They’ve given us numerous adorable moments, some of which still makes us laugh. They’ve been there for each other through some difficult times. Jimin has previously stated that Jungkook is a significant figure in his life. 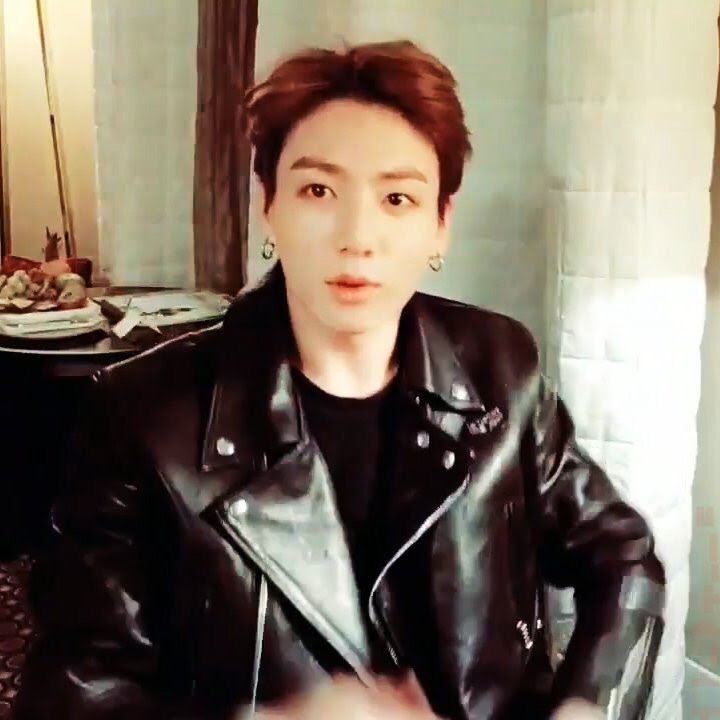 Jimin, on the other hand, was described by Jungkook as a diligent and encouraging individual. Jimin is also one of the easiest members to converse with, according to him. So, Jimin and Jungkook are true friendship ideals, and we get why ARMY can’t get enough of them. 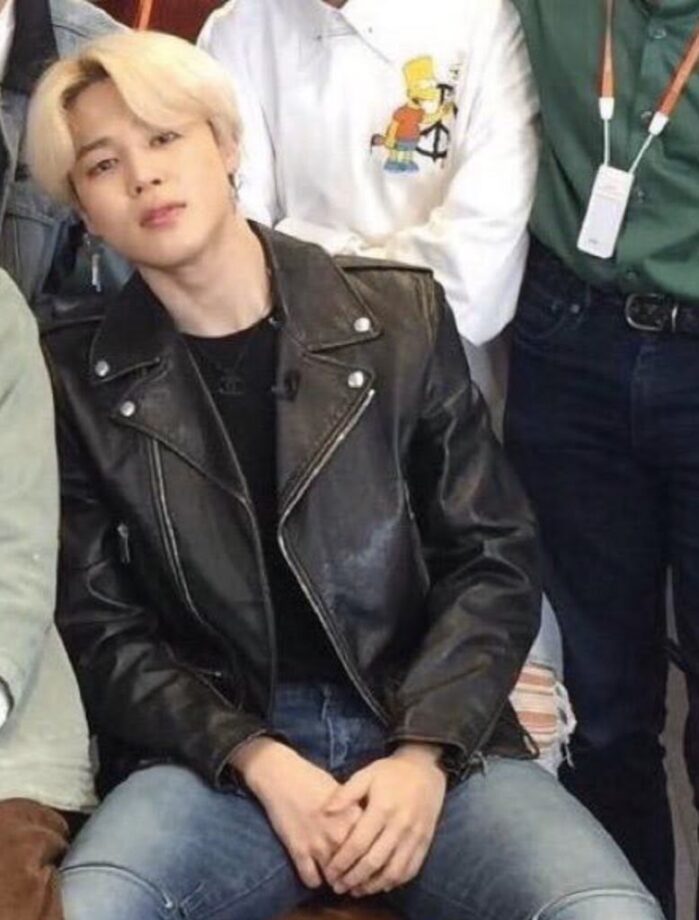 Jimin and Jungkook went on a date together, giving each other thoughtful presents and making ARMY fall in love with their tight friendship. BTS fans have been sharing their favorite moments with their idols on social media.

One of them was a video they made jointly and shared with their followers, in which they both wore the same attire. After the dancer was the last to join the group and moved into the hostel from Busan, Jimin and Jungkook met at group training in 2013.

They’ve been one of ARMY’s favorite friendships since then; the duo is also known as JiKook or Kookmin, and they’ve shared countless Valentine’s Day celebrations. As a result, it wouldn’t be surprising to see them together on future significant occasions.

Couples in South Korea have a tradition of matching outfits or accessories, which in this case is due to their friendship. Jimin has already shown his admiration for Jungkook by giving him one of the most costly birthday cakes imaginable, demonstrating the great passion that both artists have for each other.

Also Read: Throwback To When BTS Jungkook Opened Up On His Parents Love Story