Blake Lively is all set to try her hands behind the camera for a film. The Gossip Girl star is set to make her feature film directorial debut with an adaptation of the graphic novel Seconds, by Scott Pilgrim creator Bryan Lee O’Malley. 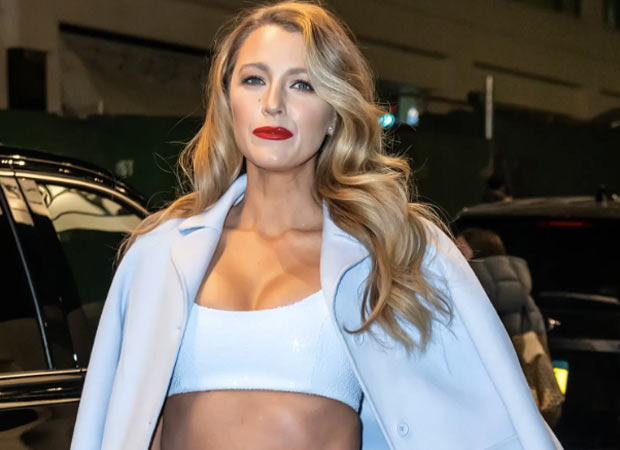 According to Variety, created by Bryan Lee O’Malley and released in 2014 by Random House imprint Ballantine Books, Seconds follows the story of Katie Clay, the owner and head chef of the titular restaurant. One night, a mysterious spirit provides Katie with the ability to alter reality by writing something she wants to change in a notebook, eating a mushroom and falling asleep. As Katie begins abusing the power to alter her past mistakes, her actions slowly cause the fabric of time and space to unravel.

Edgar Wright, who helmed the 2010 film Scott Pilgrim vs. the World, based on O’Malley’s graphic novels, adapted the screenplay and will produce the new film alongside three-time Oscar nominee Marc Platt. The book was the first work from O’Malley since wrapping up his break-out Pilgrim graphic novel series.

On the work front, Blake Lively is best known for her prominent roles in drama series Gossip Girl and notable films like Green Lantern, The Town, The Sisterhood of the Travelling Pants, All I See is You, The Town, The Age of Adaline, The Shallow, A Simple Favor and The Rhythm Section. She’s set to appear in The Husband’s Secret, an adaptation of Liane Moriarty’s novel of the same name.