Park Ji-min is a South Korean dancer and singer who goes by the moniker Jimin. He started his career as a member of the South Korean boy band BTS in 2013, under the company Big Hit Entertainment. Ji-min was born in the Geumjeong District of Busan, South Korea, on October 13, 1995. His mother, father, and younger brother make up his immediate family. He went to Hodong Elementary School and Yonsan Middle School in Busan as a child. He went to Just Dance Academy in middle school and learned popping and locking dance. Jimin studied contemporary dance at Busan High School of Arts and was a top student in the modern dance department prior to becoming a trainee. Big Hit Entertainment came about as a result of a teacher’s suggestion that he audition for an entertainment firm. Jimin has been noted as having soft and lovely vocals. Among the members of the group and in K-pop in general, he is considered an amazing dancer. He is frequently lauded for his “smooth and beautiful motions” as well as his charm on stage, according to Elite Daily’s Noelle Devoe. Jimin stated in the BTS documentary Burn the Stage that he considers himself a perfectionist and that even minor gaffes on stage make him feel guilty and agitated. Rain, a vocalist, has been described as one of his inspirations and reasons for wanting to be both a singer and performer. 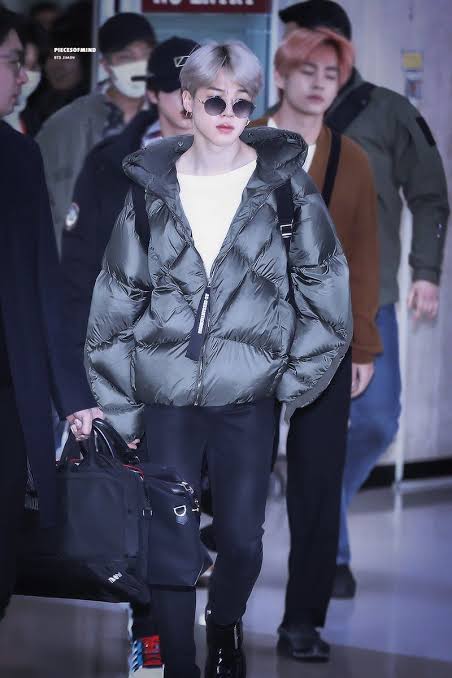 BTS’s Jimin has turned the airport into his personal runway throughout the years. While it’s hard to capture all of his legendary outfits, we’ve compiled a list of some of his most stylish ensembles that no ARMY will ever forget!

Also Read: You Got This Totally Wrong About BTS Suga