Benedict Cumberbatch’s Doctor Strange in the Multiverse of Madness is set to release on May 6. In an exclusive chat with IndiaToday.in, the actor spoke about his love for India and shared memories of past visits to the country. 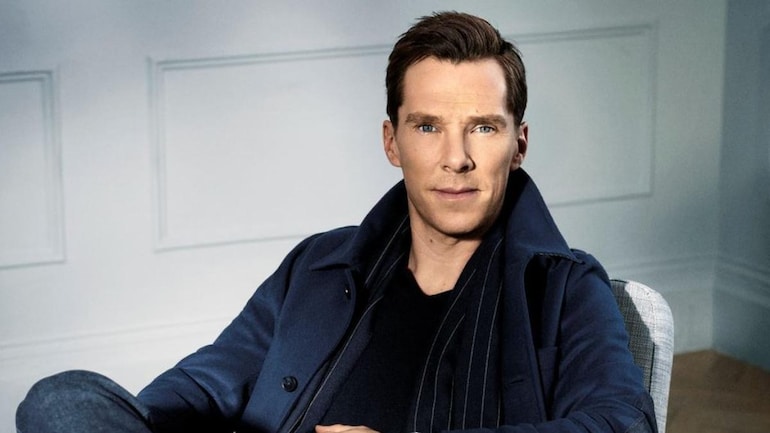 Benedict Cumberbatch’s latest film is Doctor Strange in the Multiverse of Madness.

Benedict Cumberbatch needs no introduction. The actor who plays Doctor Strange in Marvel movies has a huge fan following the world over. His latest offering, Doctor Strange in the Multiverse of Madness, releases in theatres this week. In an exclusive conversation with IndiaToday.in, Benedict spoke about his love for India and his memories of past visits to the country.

Talking about his love for India, Benedict said, “I love India. I love your country. It’s been almost a lifetime since I was last there as a 19-year-old. But I had the most extraordinary and formative experience when I was teaching in West Bengal. I was staying there, sleeping there and also working with the refugee community. And then I got to experience India at large. First of all, when I got there, I crossed Delhi via train through Varanasi. And then, we stayed in Rajasthan for a month and I fell in love with the country. I haven’t even visited South India, Ladakh and those are the regions of the North that I would love to visit. It’s a huge place and I have one life. I hope something will bring me back soon.”

ABOUT DOCTOR STRANGE IN THE MULTIVERSE OF MADNESS

Starring Benedict Cumberbatch in the lead role, Doctor Strange in the Multiverse of Madness also features Chiwetel Ejiofor, Elizabeth Olsen, Benedict Wong, Xochitl Gomez, with Michael Stühlbarg, and Rachel McAdams. Directed by Sam Raimi, the film is based on the Marvel Comics character Doctor Strange. The superhero movie will release in India in six languages on May 6.