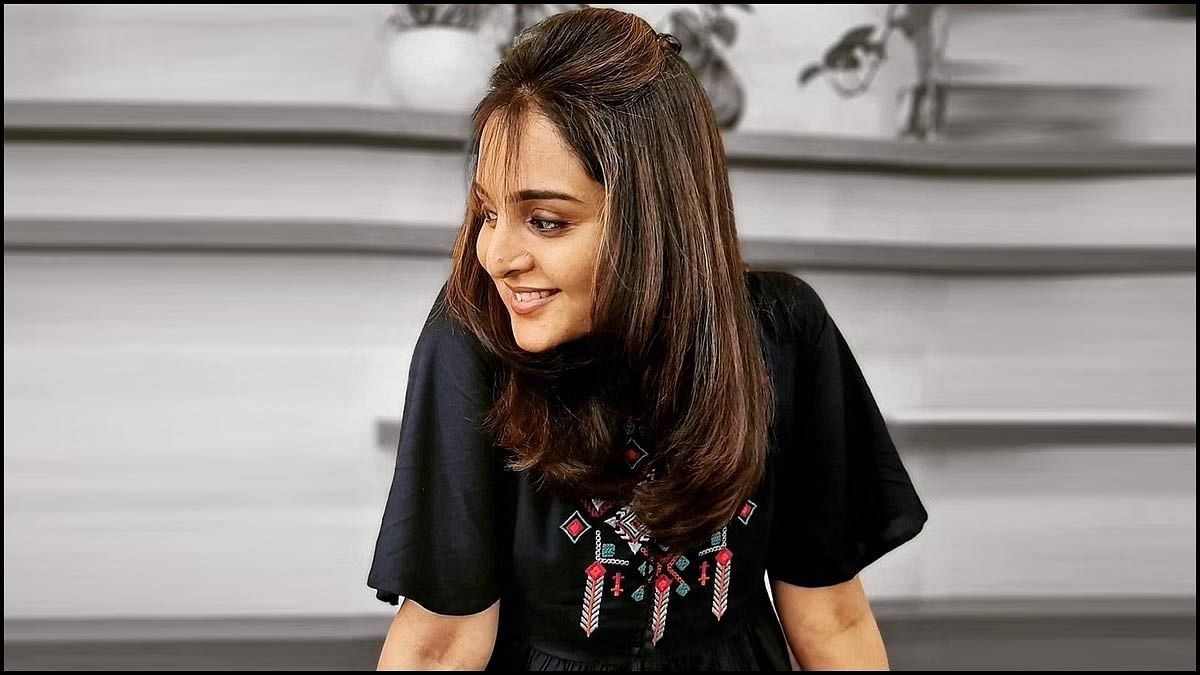 Dhanush starrer ‘Asuran’ is a Tamil action drama film directed by Vetrimaaran, which emerged as one of the biggest blockbusters of 2019. Malayalam actress Manju Warrier played the powerful role Pachaiyammal opposite Dhanush in the highly acclaimed movie.

Now, the Malayalam film director Sanal Kumar has posted on his social media pages that Manju Warrier’s life is in danger. His Facebook and Instagram post read: 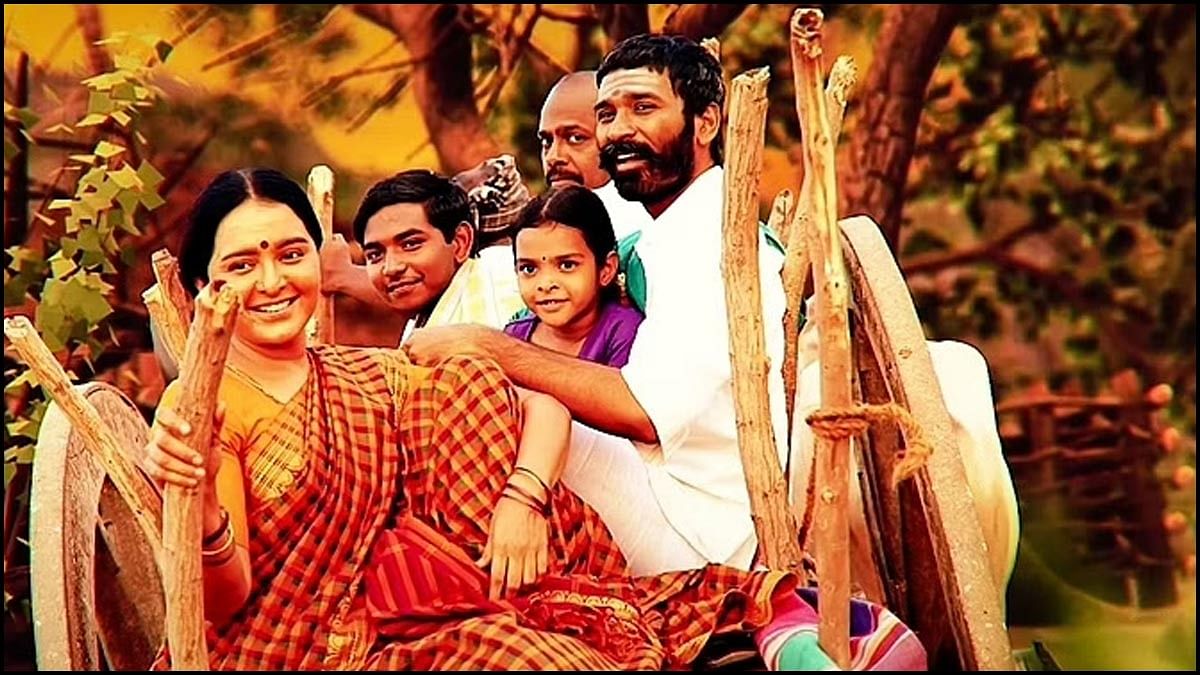 It has been four days since I posted on social media that the life of famous Malayalam actress Manju Warrier is in danger and she is in the custody of some people with vested interests. I posted the names of her managers Bineesh Chandran and Binu Nair and the reasons why I believe she is in detention. But so far neither Manju Warrier nor anyone else concerned has responded. Manju Warrier’s silence reinforces my suspicion. Yesterday I sent an email to @wcc_cinema wcc, organisation working for gender equality in Malayalam cinema. They, too, remain silent on the matter. When I say this on social media today, many people try to see this very serious issue as a joke. It is frightening that the mainstream media in Kerala is trying to pretend that it has not seen this issue. Since the issue I have raised is about the life and liberty of a nationally acclaimed film actress, I would like the national media to take this issue seriously. #manjuwarrier #wcc #malayalamcinema #crimealert” (sic). 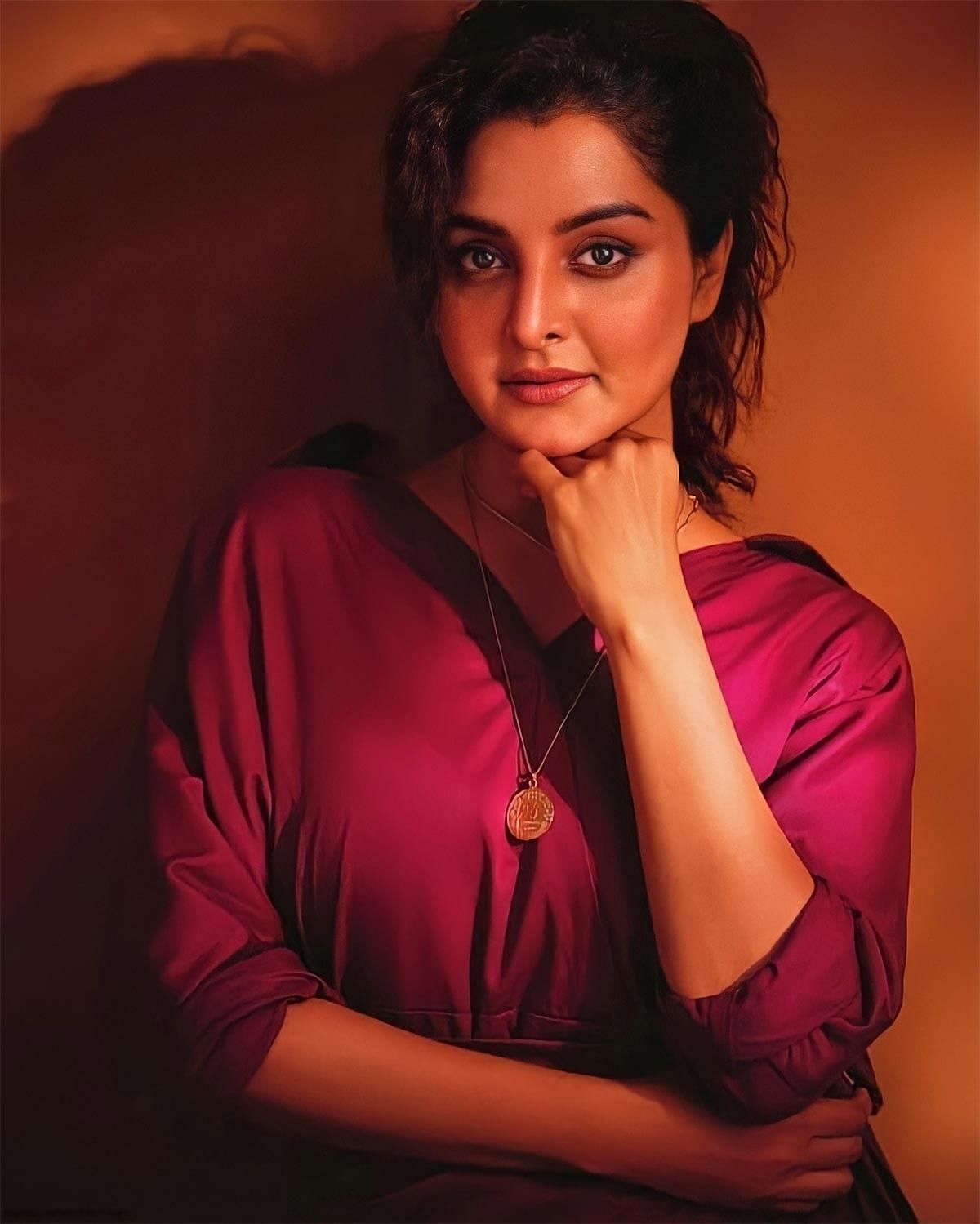 Sources say that Manju Warrier supported a fellow Malayalam actress in a sexxual harassment case. Following that, she has been receiving threats from the opposite party, who are trying to oppress her. This post has caused a great stir on social media and is currently going viral. Let’s hope that officials take a look into this matter. 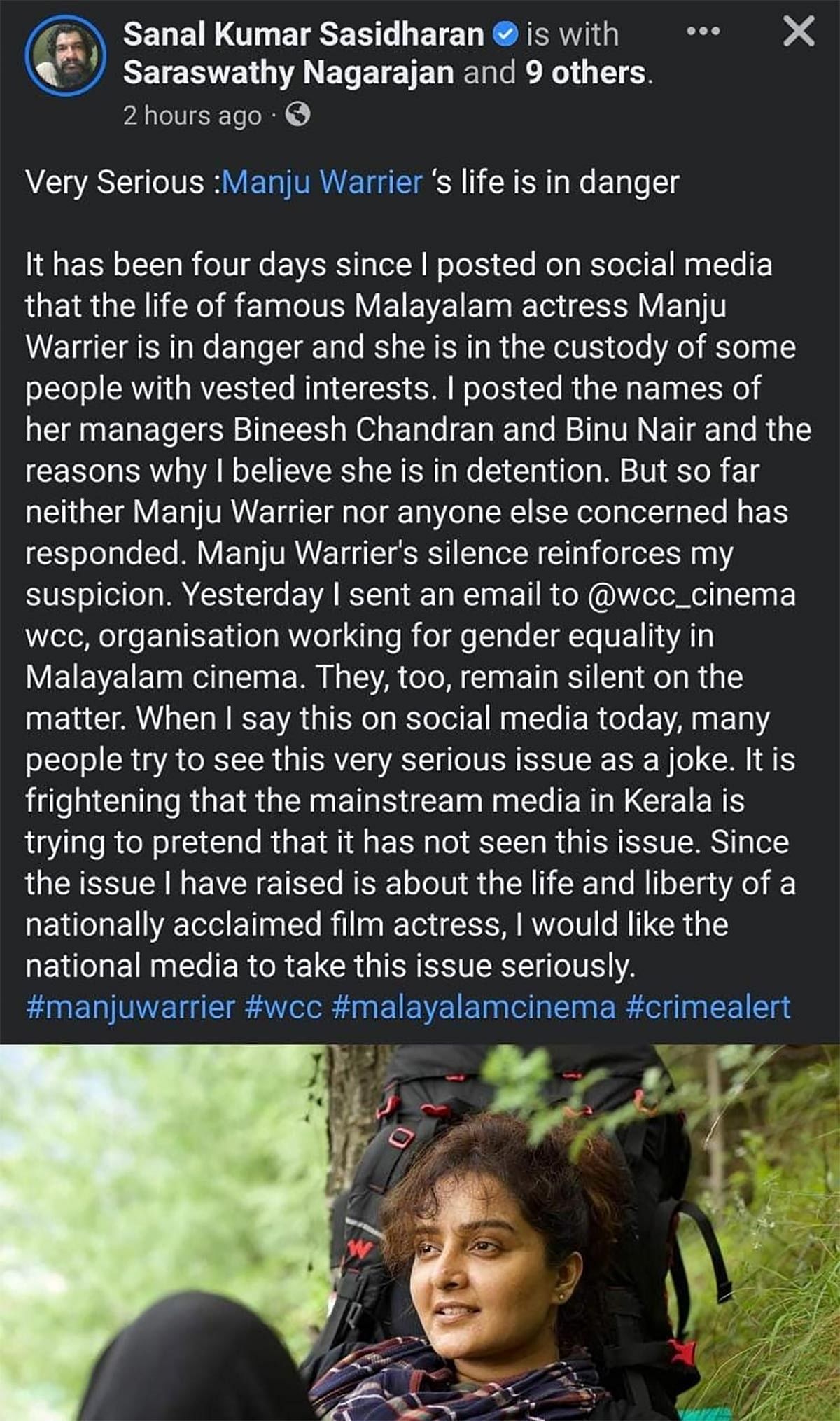