Bollywood actress, Anushka Sharma is a doting mother. Ever since she had hopped on the rollercoaster journey of being a mommy, she has become kinder, wiser, adorable and wittier. One thing, Anushka Sharma and her darling husband, Virat Kohli made sure was that their daughter, Vamika doesn’t get papped by the shutterbugs. Time and again, the duo had clearly stated that they don’t want their daughter to turn into a paparazzi’s favourite star kid.

However, Anushka and Virat’s massive fan following have been eagerly waiting to get glimpses of their princess. Fans stay hooked to Anushka’s IG feed to get a sneak peek of her cutie-patootie. Last year, the gorgeous mommy had posted a candid picture of her hubby, Virat playing with their daughter, Vamika. In the photo, we could see Vamika playing inside a ball pool and Virat laughing out loud. 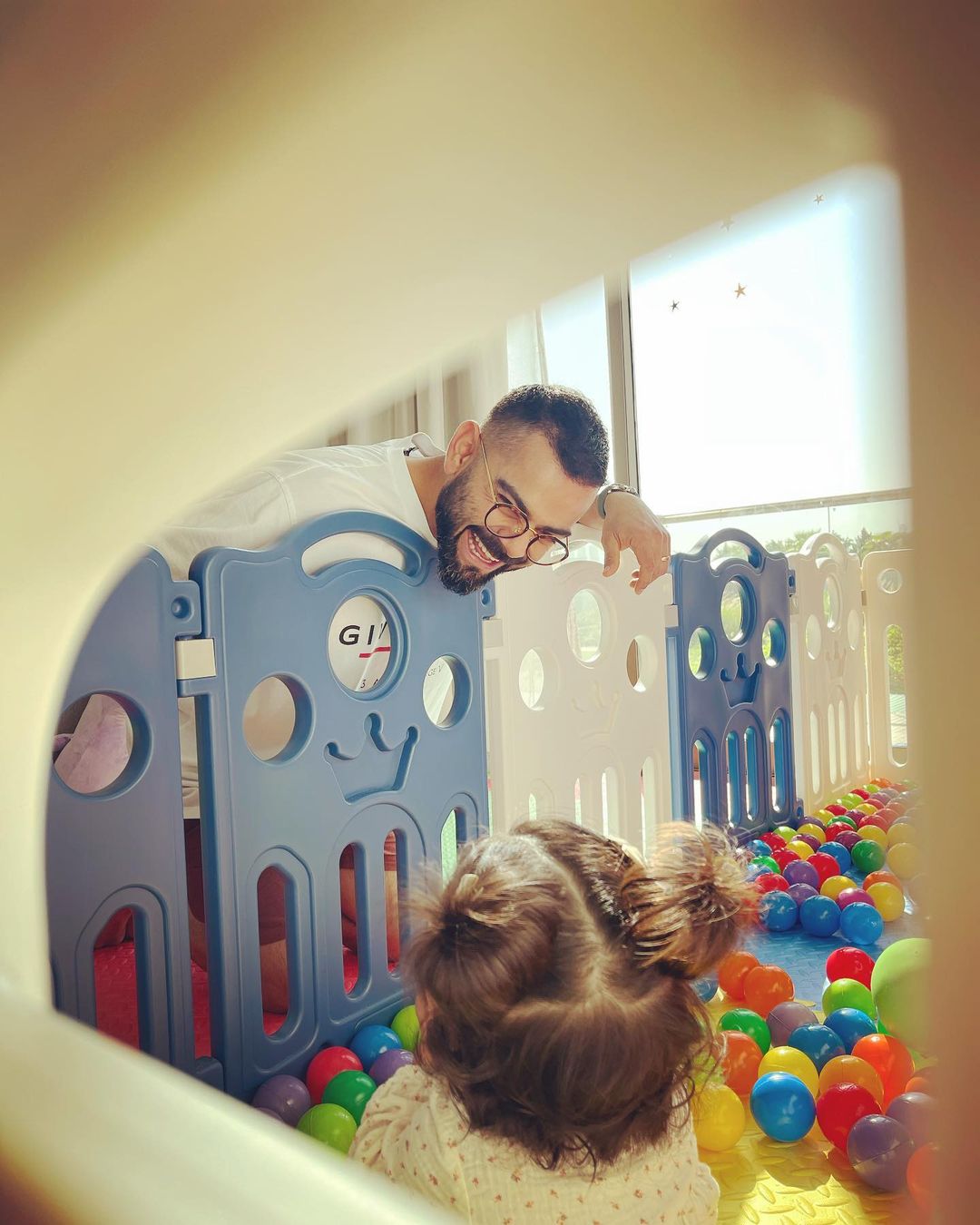 On May 1, 2022, Anushka had celebrated her 34th birthday with her family and friends. She had posted pictures from her celebration. While we were going gaga over Anushka’s cutesy birthday bash with people she values, it was her daughter, Vamika’s glimpse that had left us in awe. The gorgeous mommy had twinned with her baby girl on her special day. 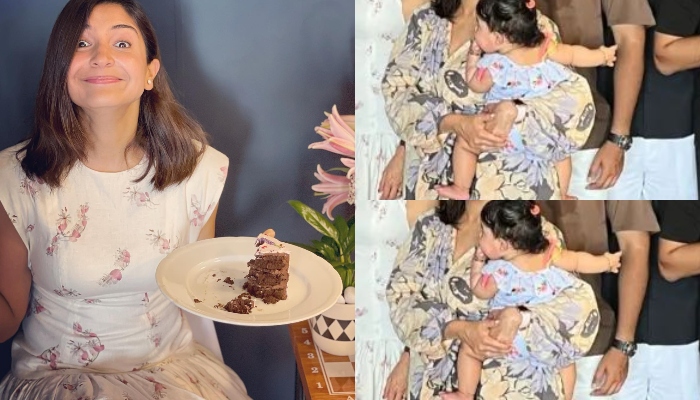 Anushka had donned a white-hued dress from Zimmerman with pink-printed flowers and flared hem. It was priced at Rs. 49,731. Anushka had kept her look subtle with soft pink makeup. However, it was her daughter, Vamika, who had stolen the show, as she had twinned with her mommy in an exactly similar dress. We loved the cutesy glimpse of Anushka-Virat’s baby girl. 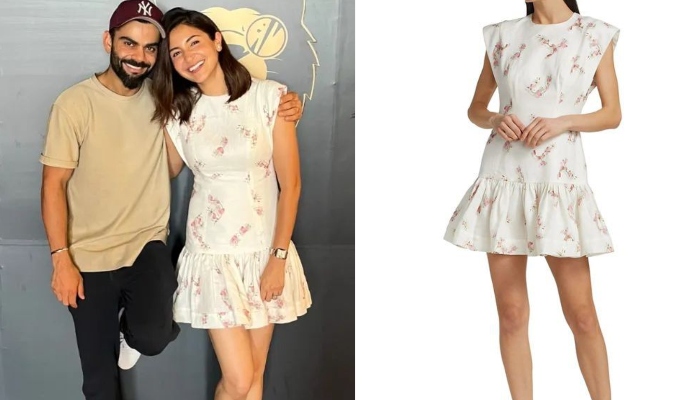 For those who don’t know, Virat and Anushka’s daughter, Vamika is a winter baby. On January 11, 2021, Virat and Anushka had welcomed their little princess, Vamika. After which, on February 1, 2021, Anushka had shared the first-ever family picture on her Instagram handle. Alongside it, Anushka had expressed her gratitude to God for becoming a mother. We love Anushka and Vamika’s twinning game! What about you?