Take cues from Anushka Sen for a date night

Anushka Sen has already established herself as a television personality. The actress has been in a number of popular series, including Khatron Ke Khiladi 11 in Cape Town, South Africa. She is most understood for her work in the Jhansi Ki Rani television series.

With 18.5 million Instagram followers, the model is also very popular on social media. When it comes to entertaining her fans, Anushka Sen is known for going above and beyond. She’s also become a fashion icon for many individuals, and her looks are all worth copying. You will certainly be impressed with Anushka Sen’s Instagram posts.

Anushka prefers to wear natural-looking makeup that complements her attire.

Let’s have a look at some of her Instagram posts where she’s wearing subtle makeup and dressed stylishly, so you can get some ideas for your date night and wow your bae. 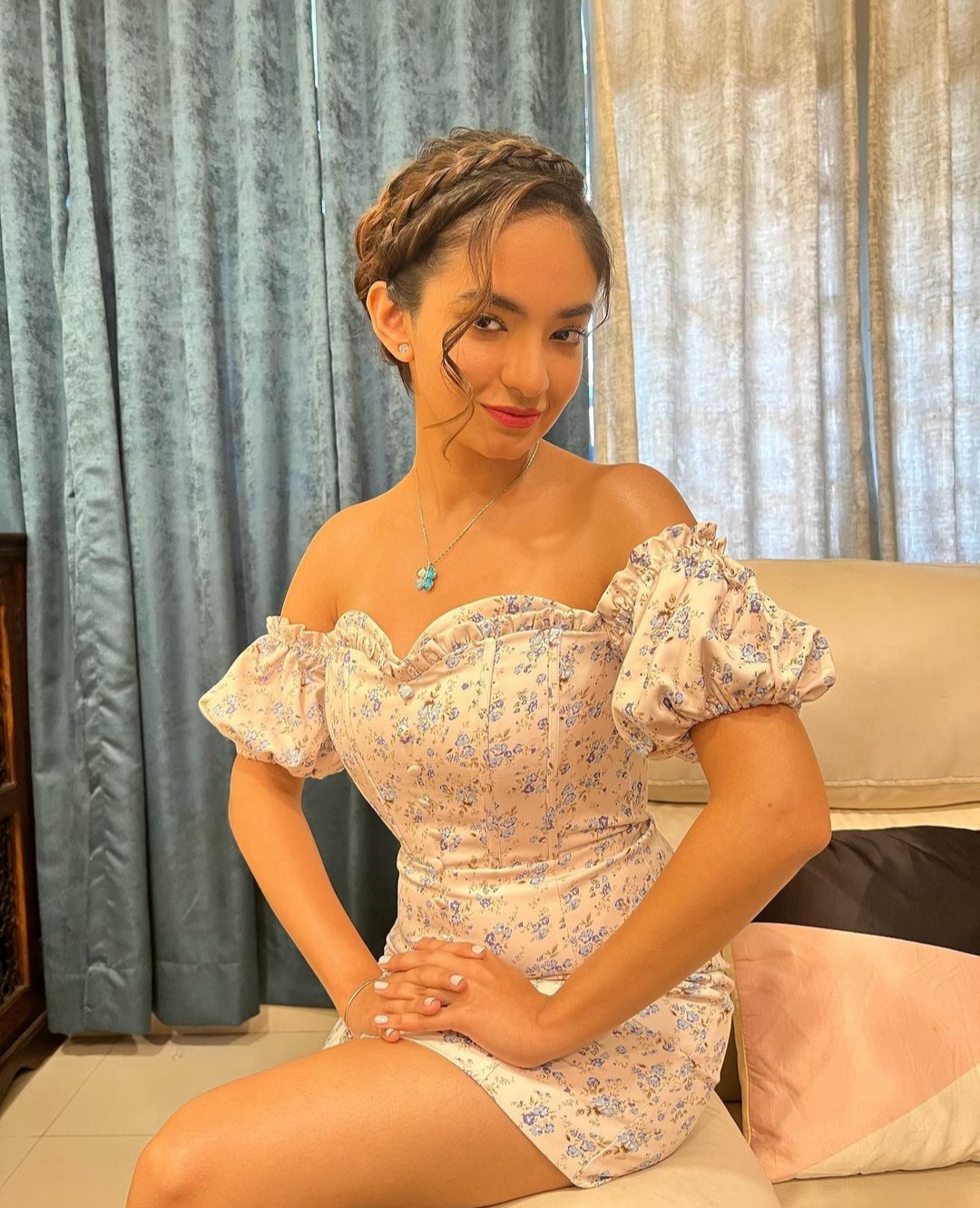 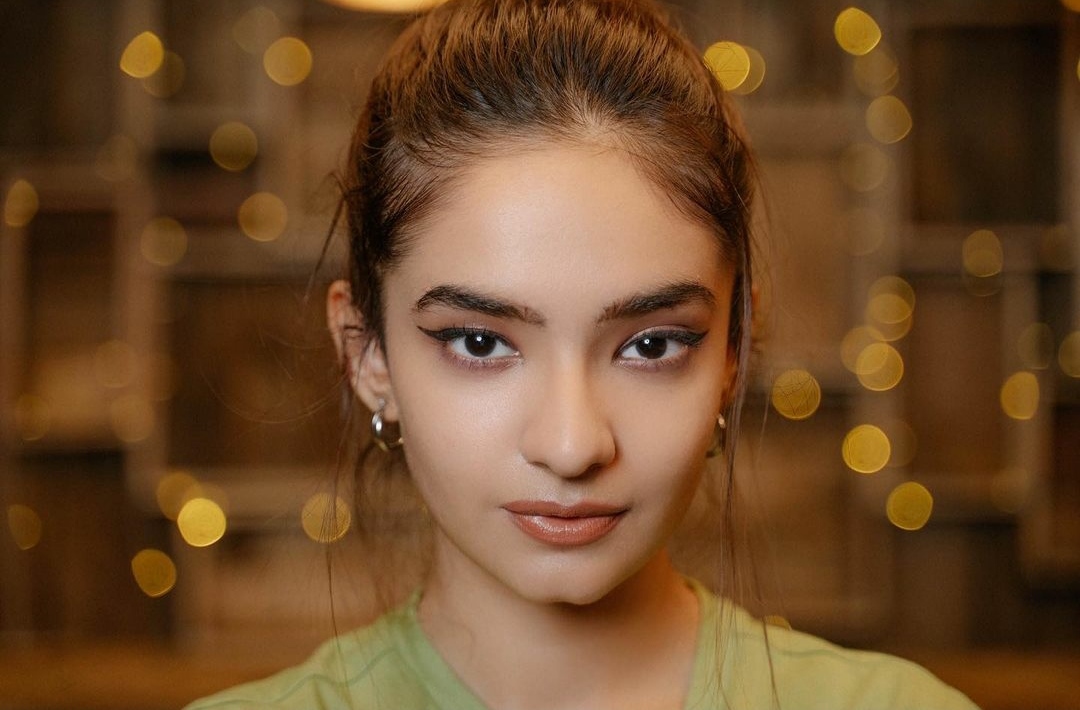 As we can see in the above images, Anushka is wearing very subtle makeup in each picture. One thing constant in her make-up is the red lipstick, she loves wearing red lipstick on any of her makeup looks and she looks pretty in it too. Love the way she keeps it simple yet stylish.