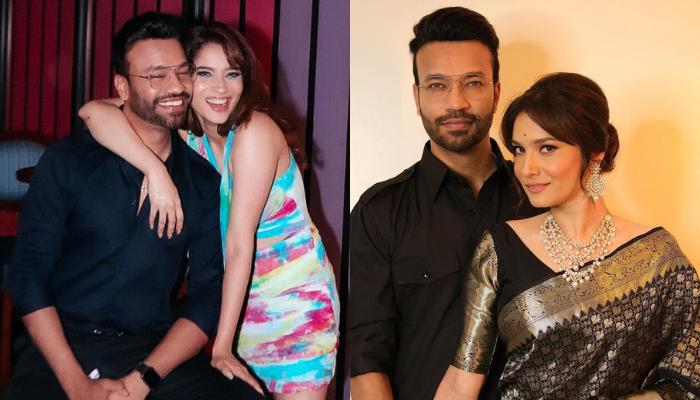 Ankita Lokhande and her husband, Vicky Jain, are considered one of the most popular and adored couples in the television fraternity. The two of them have completed almost four and a half months of their marital bliss, and are growing stronger with each passing day. The couple is currently basking love from their millions of fans by appearing on the celebrity couple game show, Smart Jodi.

Be it understanding each other’s sign language or be it pampering one another, this couple never failed to awe us with their wonderful chemistry. For those who don’t know, the lovebirds had tied the knot on December 14, 2021, in a gala wedding ceremony. Their wedding was so spectacular that, honestly, their fans are still not over their stunning D-day pictures.

Recommended Read: Aayush Sharma’s Grandfather Gets Admitted To Hospital After He Suffered From A Brain Stroke

A few hours ago, Ankita Lokhande took to her Instagram handle and posted a video montage as she went for a shopping spree with her darling hubby, Vicky Jain. The duo had kept their outfits simple as they twinned in white-hued co-ords. From adding a lot of juicy fruits to their baskets to enjoying a back massage, the newly wedded couple indeed had the best time together. Ankita captioned the adorable video as:

Earlier, in an interview with Pinkvilla, Ankita Lokhande had talked about managing a healthy long-distance relationship with Vicky. As Ankita is an actress, she needs to stay in Mumbai, whereas her hubby, Vicky has his business settled in his hometown, Bilaspur. While mentioning her constant efforts, Ankita had shared:

“So, the best is to focus on each other whenever you get this precious time and make these moments special. Just like Vicky, even his entire family is dear to me. Family comes first for both of us,” 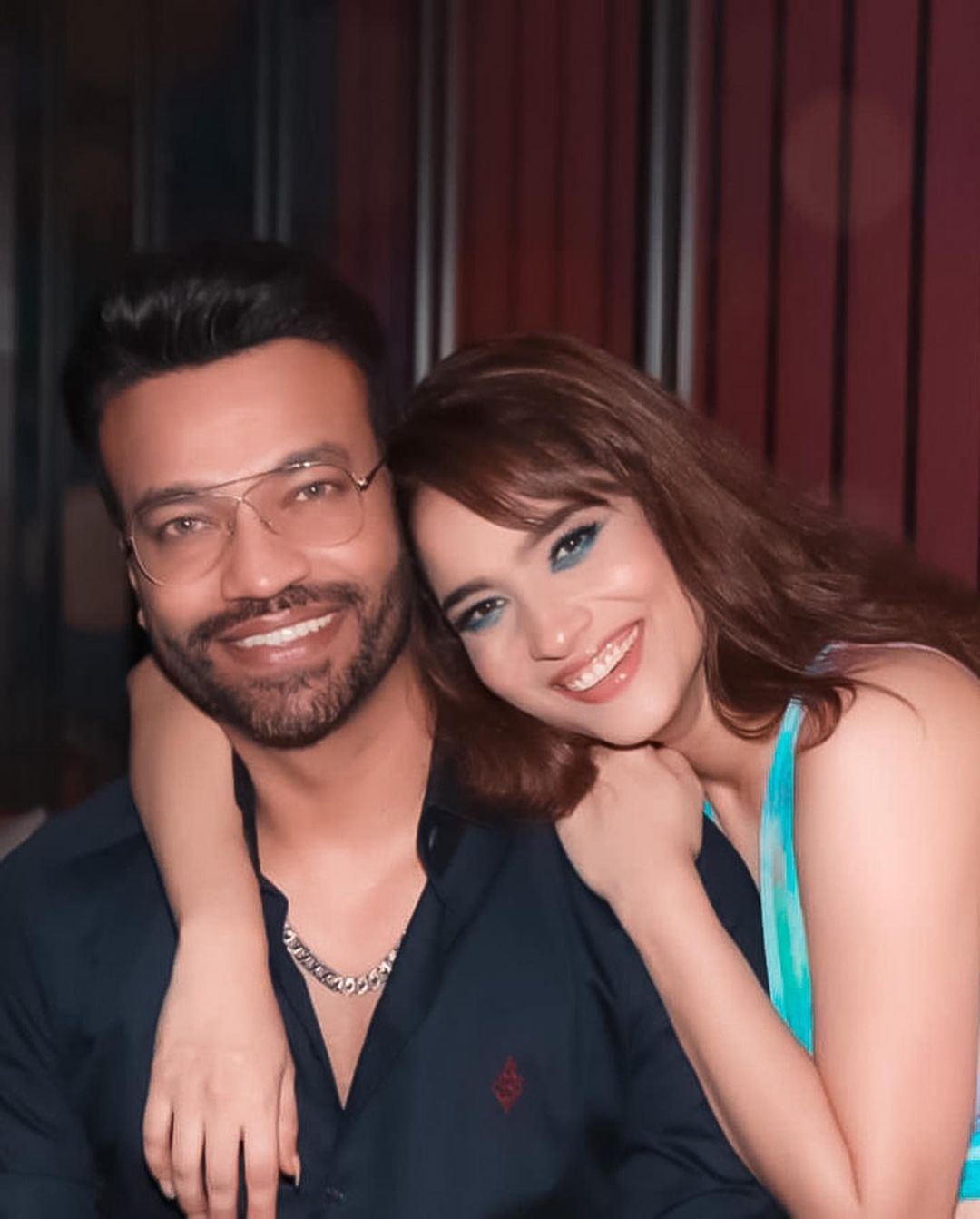 In a conversation with the Hindustan Times, Ankita had revealed the real reason behind marrying her longtime boyfriend, Vicky Jain. She had mentioned that nothing as such had changed after tying the knot, and they had married so that they could ‘spend the money.’ In her words:

“Nothing has changed for me after marriage till now. Vicky and me – we have been friends for a very long time. We are very chilled out that way. He is the one who has supported me throughout. I am blessed to have him as a partner. I am an easy person when it comes to work and he is the one who pushes me towards work. I got married so I could party. You know we partied for three days? We just wanted to spend that money. I do not think there is a change.”

On the work front, Ankita and Vicky are currently seen in the celebrity reality show, Smart Jodi.